Papastegiadis confirms EOT tourism office to be established in Melbourne 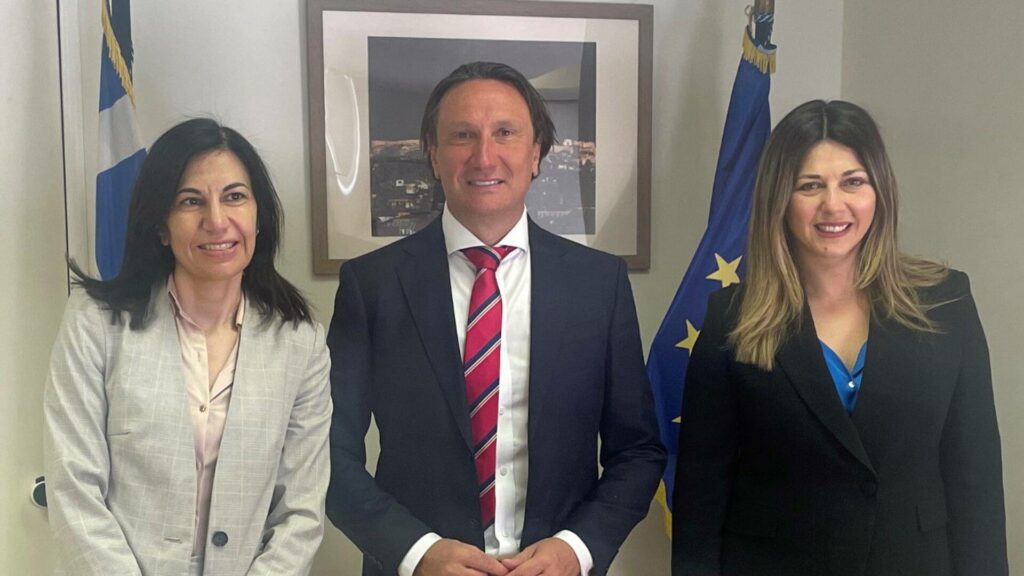 The establishment of an Hellenic Tourism Organization (EOT) office in Melbourne appears one step closer following an announcement at the weekend’s Hellenic Medical Society Congress.

Speaking to Neos Kosmos in a exclusive interview earlier in the year, Greek Minister of Tourism Vassilis Kikilias had said that his “priority is to set up the office of the Hellenic Tourism Organisation (EOT) in Melbourne”.

The minister had highlighted that new initiatives were aimed at closer cooperation between Australia and Greece, using the Greek community in Australia as a “bridge”.

The announcement of the new office was made following communication between the Attica Regional Governor George Patoulis, attending the Congress in Melbourne, and the minister for tourism Vasili Kikilia.

Neos Kosmos understands that the communication confirmed that the office will be established and most likely at the Greek community of Melbourne building.

“This has been an initiative of the GCM for over eight years,” Bill Papastergiadis President of the Greek Community of Melbourne told Neos Kosmos.

“I have met with three consecutive Greek ministers of tourism and pitched the idea of EOT being in our building with the GCM offering the space free of charge. It’s important for the GCM to make such offers given the support Greek governments have given to our organisation over the years.

“It’s an important announcement given that tourism is arguably Greece’s largest industry and noting the important ties between Greece and Australia. Our hard work has borne fruits,” Mr Papastegiadis concluded.