Team Greece has stormed through the All Nations Cup Final becoming the undisputed winner with a 3-2 victory over South Sudan.

The Greeks, under the guidance of George Katsakis and Con Tangalakis took control from the first half with a goal from Chris Droutsas at the 8th minute after a perfect setup by Zois Gananopoulos sending the fans at Egan Lee Reserve into amok like it was 2004.

In spite of the rainy weather more than 500 football fans attended the match that offered several moments of excitement and agony till the very end.

Greece dominated the game for the entire first half and was not threatened by South Sudan, who were fast but not technical.

52′ minutes in the experienced Kostas Stratomitros rose from the pack to head the ball into the net. 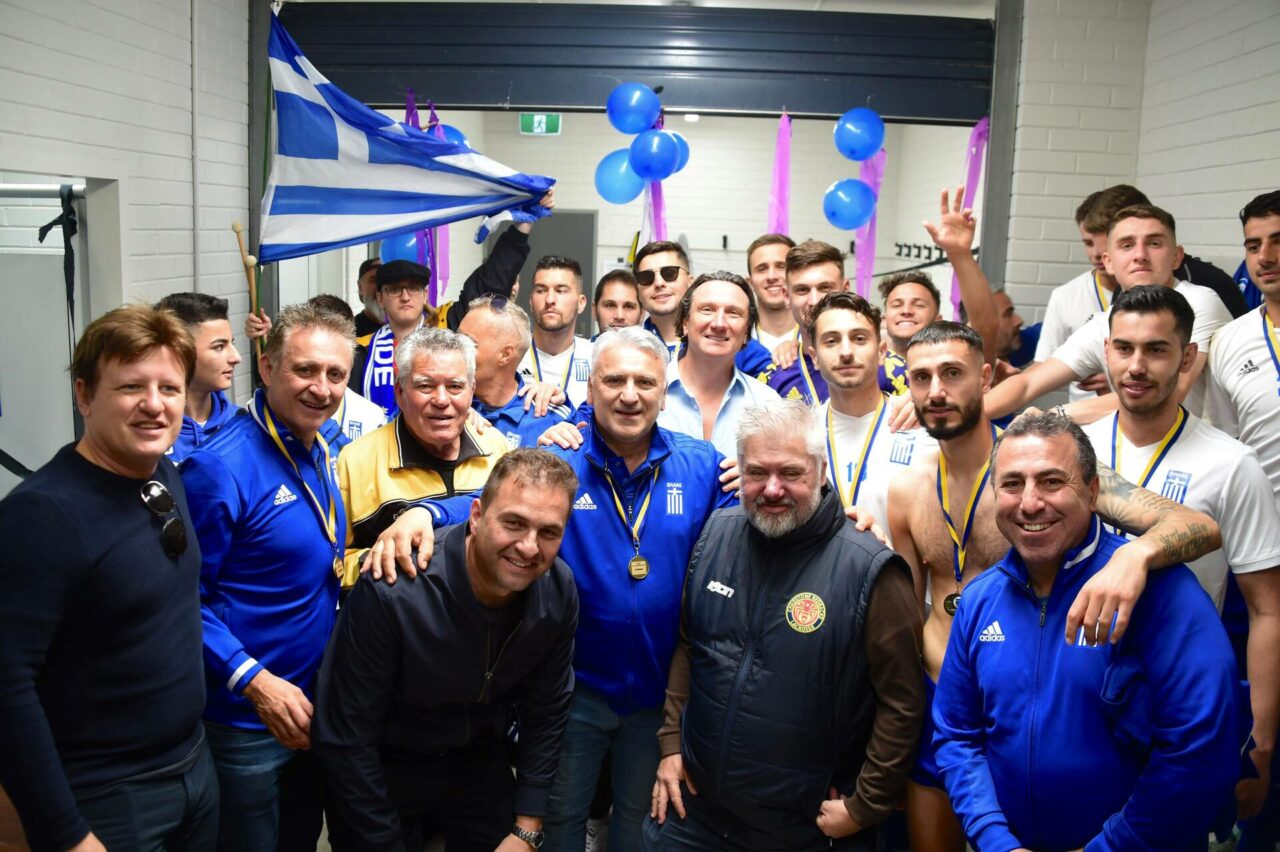 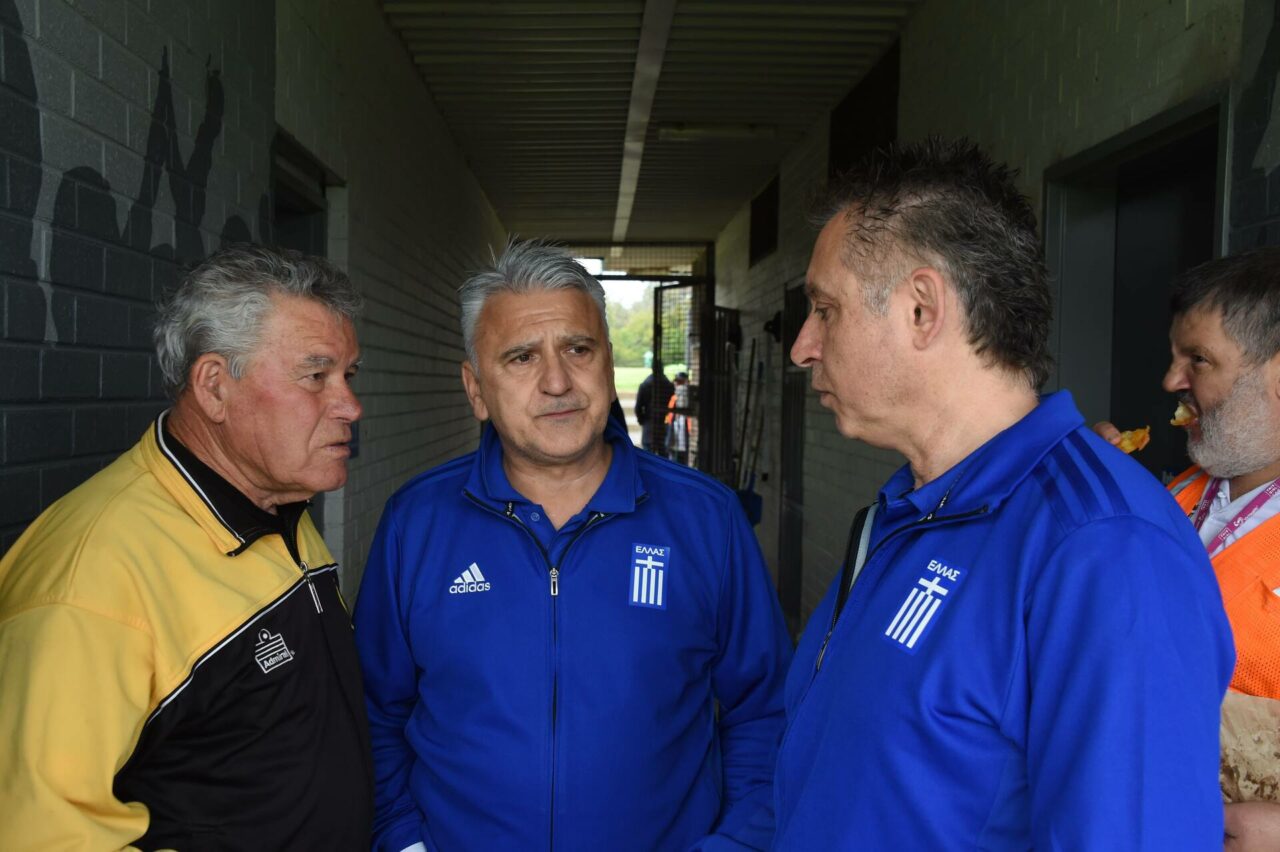 Not long after, Giorgos Lambadaridis shot the ball into the closed corner at the 72nd minute giving Greece an unassailable 3-0 lead.

South Sudan picked up on the offense quickly, racking up two fast goals in the 80th and 87th minutes due to a weak response from Giorgos Tziamouranis.

Chol almost nailed a third goal but Greece defended its line just before Ross Clark whistled the end of the match.

Football Victoria CEO Kimon Taliadoros delivered the cup to the George Katsakis and team captain Peter Skapetis while Ioannis Georgopoulos was named most valuable player of the tournament.