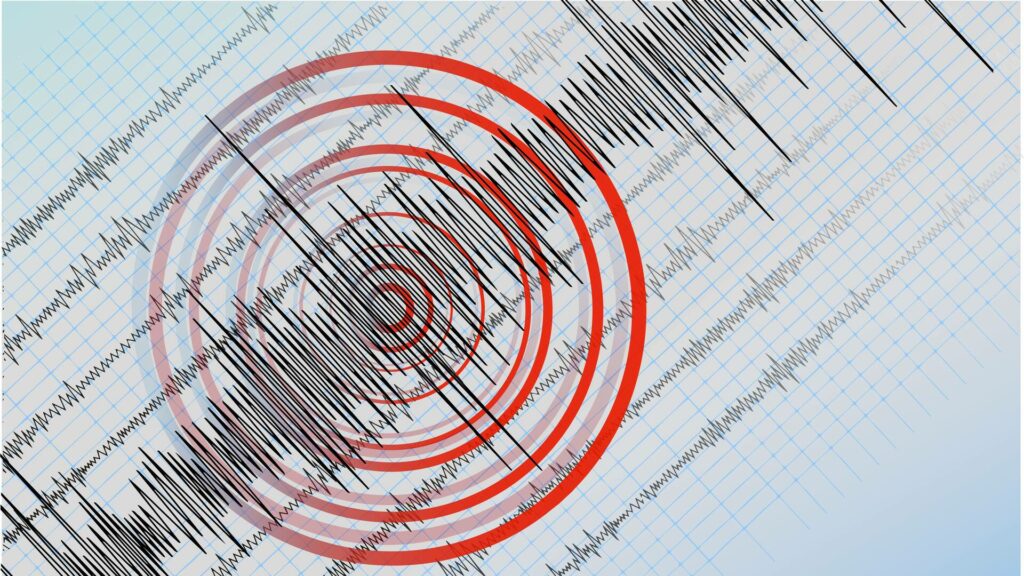 A strong earthquake occurred in the early hours of Monday between the islands of Crete and Kasos, in the Southeastern region of the Aegean Sea.

The earthquake of magnitude 5.6, that struck at 1.24 am, was long in intensity and was particularly felt in Crete, though there are reports of the tremor being felt as far as the coast of Turkey and Cairo, Egypt.

From Lasithi to Chania in Crete, there are reports of citizens running out of their homes, in alarm and receiving alerts on their mobile phone, as reported by the local media.

The Euro-Mediterranean Seismological Centre (EMSC), initially referred to an earthquake of magnitude 6 before revising its assessment. The Institute has also posted a tsunami warning, urging people living in the coastal areas of Crete to move to higher ground, amid fears of a possible tsunami. No such message has yet been broadcast by Greek authorities.

No casualties or damages have been reported, so far.