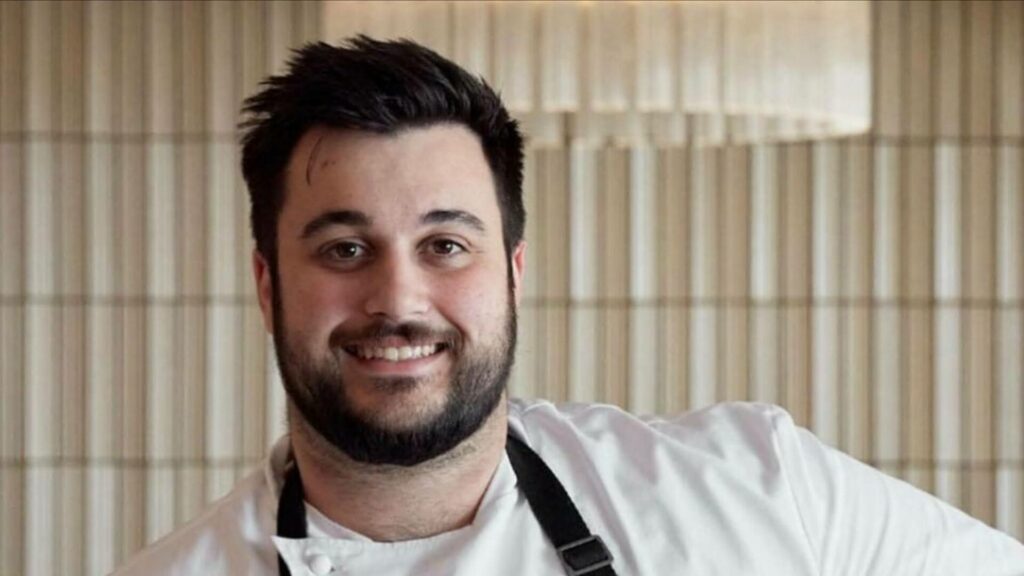 Melbourne born and bred Nicholas Deligiannis, has been named Victoria’s Young Chef of the Year in this year’s The Age Good Food Guide.

The 28-year-old Greek Australian was announced among Victoria’s top finalists earlier in the month and managed to beat out other promising names in the industry such as Ronith Arlikatti, Oliver Garrioch, Saavni Krishnan, Sriram Aditya Suresh and Cameron Tay-Yap.

Deligiannis took to Instagram to share the good news, captioning the award’s announcement saying: “What an amazing night, spent with the most talented people in the hospitality industry. Proud of everyone involved in @audreys.sorrento first year in the guide, skies the limit for us and we’re only going to get better.”

Victoria’s Young Chef of the Year has had his eye on an award his entire career which started at his family’s eatery, spinning pizza at 8 years old.

“I’m hospo through and through,” he said following his win.

Deligiannis’ talent started garnering attention from his apprenticeship stint at Jacques Reymond Restaurant followed by a position at Bistro Gitan before moving to London for a dive into a more fast paced and competitive kitchen culture. Returning to Melbourne Deligiannis took on several events ahead of his decision to anchor on the Mornington Peninsula as the head chef role of seafood-focused Audrey’s.