Athens teams up with Google 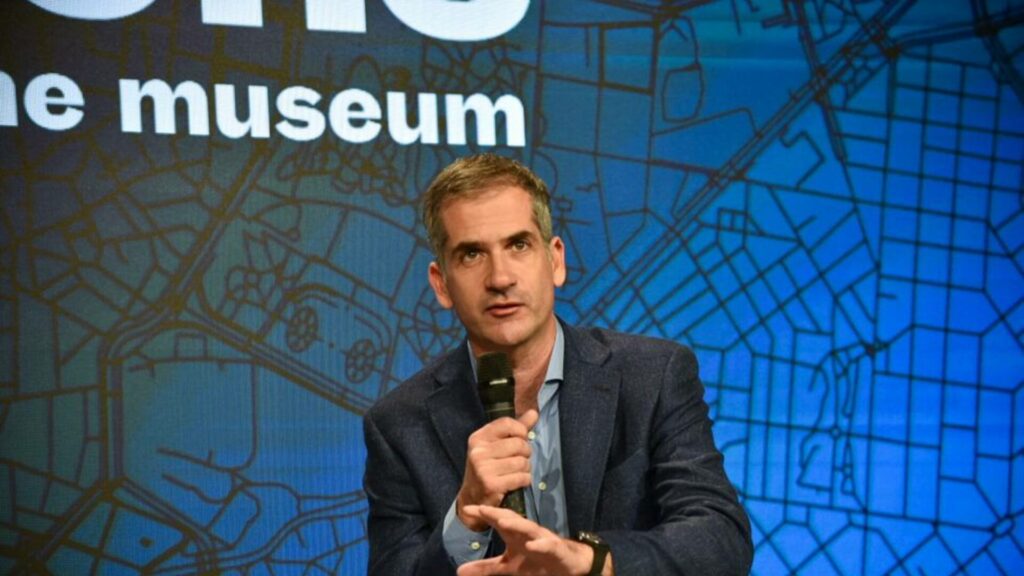 Athens has launched a project to promote tourism in cooperation with the Greek Ministry of Tourism and US tech giant Google. Mayor of Athens Kostas Bakoyannis pointed out that the city “is not only its impressive antiquities and its wonderful museums,” adding that “the whole city is a unique, living, open, interactive, huge museum.

“The project, dubbed “Athens, the city is the museum,” he said. The idea is that Athens will turn into a year-round destination.

City authorities launched the project to attract foreign visitors as well as inspire residents to explore less-known parts of Athens. The city launched an app to suggest routes and sites to visit along them. Athens authorities pointed out that the goal of collaboration is to create a new and sustainable model for development of tourism.

Bakoyannis stressed that the app will help visitors and residents to experience Athens in a new way and see it as the unique city that it is.

“We re-introduce Athens as an amazing urban destination with a great history, but also as a modern destination that offers unique experiences to residents and visitors,” he pointed out. Greek Minister of Tourism Vasilis Kikilias noted that the project is in line with the national strategy for sustainable development of tourism.”We are particularly happy that through such collaborations we are improving and upgrading the tourism offer of our country,” he said.