The propensity of governments and opposition parties to promise and/or lavish funds on Greek brotherhoods for infrastructure improvements constitutes cause for concern, writes Dean Kalimniou Corporations of the Dutch Republic commemorated their histories with representations of significant past events. In 1654, the water management board of Leiden, for example, commissioned Caesar van Everdingen to paint the granting of its charter by the Count of Holland in 1255. By clothing the Count in seventeenth-century royal dress and setting the event in a classicizing space that evoked the latest style in public architecture, van Everdingen underscored the theme's relevance to water control in his own day. Credit: © Web Gallery of Art, created by Emil Krén and Daniel Marx/Public Domain

Recently, a Greek organisation in Melbourne received a government grant in the tens of thousands of dollars in order to renovate the facilities of its clubhouse. Unbeknownst to the grantors, those renovations had already taken place some time ago. When asked what the club intended to do with the unnecessary funds, a representative observed: “Don’t worry we will find a use for it. Most of the money goes back to the government as land tax payments anyway.”

A Greek brotherhood in the Western suburbs once received a similar grant in order to upgrade or rather install air condition facilities. An elderly citizens group was being run from its premises and it was submitted that the grant of funds to purchase the facilities would greatly enhance the elderly citizens’ comfort. A year later, the building was sold, although this was not the intention at the time the grant was applied for. That brotherhood, no longer having the facilities to do so, does not concern itself with elderly citizens groups any longer. The purchasers of the building have completely refurbished it and have removed the air conditioning unit.

Another brotherhood allegedly made a claim on their insurance for various structural repairs to their premises. Having received funds in respect of their claim, they then allegedly applied for and received a grant for the same structural repairs. According to accounts, the committee of management are still arguing as to what to do with the unexpected windfall.

The pre-election announcement by the various Victorian parties of large infrastructure grants to Greek community organisations is welcome. Many of the buildings that house Greek organisations are dated and are in need of repair. Catering primarily for the needs of the first generation of Greek migrants, most no longer generate the income required so as to effect those repairs. This is due to many reasons, namely: that most no longer have enough members attending their functions in order to make the profits previously relied upon, the first generation’s general historical reluctance to spend brotherhood money on capital and other repairs without this becoming politicised and a point of contention and division among the members of the organisation and the general inertia and conservatism accompanying any imaginative use of the building as a source of income. Many Greek organisations have thus come to rely on infrastructure and multicultural funding in order to stay alive, an untenable but for them unavoidable business model.

Consequently, the propensity of governments and opposition parties to promise and/or lavish funds on Greek brotherhoods for infrastructure improvements also constitutes cause for concern. While there is no doubt that many organisations are deserving of such grant, where some of these applicant organisations are moribund, where the younger generations have deserted them en masse and are not willing to invest in their upkeep, no amount of toilet or kitchen repair will arrest this decline. It is the equivalent of washing one’s body, while inside, one’s vital organs are wasting away. If infrastructure funding is provided, it should be tied to the provision of measurable social outcomes. Under the present regime, this is not always the case.

In the meantime, an acquaintance is seeking some funds to write and perform some experimental plays in the Greek language that deal with concepts of culture transition, identity and language loss. The Greek organisations he has approached are neither willing nor able to assist him and since the emphasis for state grants is upon infrastructure, this endeavour is exceedingly unlikely to bear fruit. There are many similar cases within our community where artistic and cultural endeavours are literally stifled through lack of funding, given the official focus on funding bricks and mortar.

In a community where the cultural endeavours of most organisations (except the major ones such as those the Greek Orthodox Community of Melbourne and the sterling work of the Cretan organisations that focuses on broader engagement) often repeat formulaic and outmoded clichés and tropes, have largely not evolved and are too often or not limited to a wreath laying ceremony, a dinner dance and a barbeque, one has to question whether the interests of multiculturalism are served by the funding of plumbing repairs for defunct organisations that contribute little to the preservation and development of Greek culture in Victoria and indeed, why governments insist on funding them.

In some cases, in order to fund cultural endeavours that they are otherwise unable to fund, various deserving Greek organisations are forced to divert funds from their infrastructure grants into those pursuits.

The opposite has also transpired. Organisations within our community have in the past successfully applied for multicultural grants for various cultural events. Not all of these events actually take place, are relevant to the community or can be measured qualitatively. While there is much imagination and ingenuity displayed in applying for the grants and constructing the reporting of outcomes, the primary motivation of some organisations in applying for the multicultural grants is not to hold a particular event, but to get a hold of the funds, at least some of which can be applied for other purposes – namely, to provide a much needed lifeline.

As long as an organisation can meet arbitrary criteria imposed and assessed by bureaucrats, there is no analysis as to how any proposed event furthers Greek culture. Recently, a publication was brought into being, allegedly partly through the provision of funds provided by the state. It is apparent to the reader when perusing the publication that the text, that it consists of text that has been passed through Google translate without further editing, rendering it incomprehensible. While a good deal of trouble has been taken to produce a well-designed and attractive tome, what is contained within its pages is completely useless, an embarrassment to its State funders, who exercised no oversight over it. Allocated funds could have been used to assist those driving the project to produce an edited text, or be applied to a more worthwhile project to be executed by someone with more suitable qualifications. It is in their complete disinterest in measuring the quality of the projects that they are funding, in their tacit encouragement of our organisations to apply for funding for the sake of funding, that our State funders are failing multiculturalism. 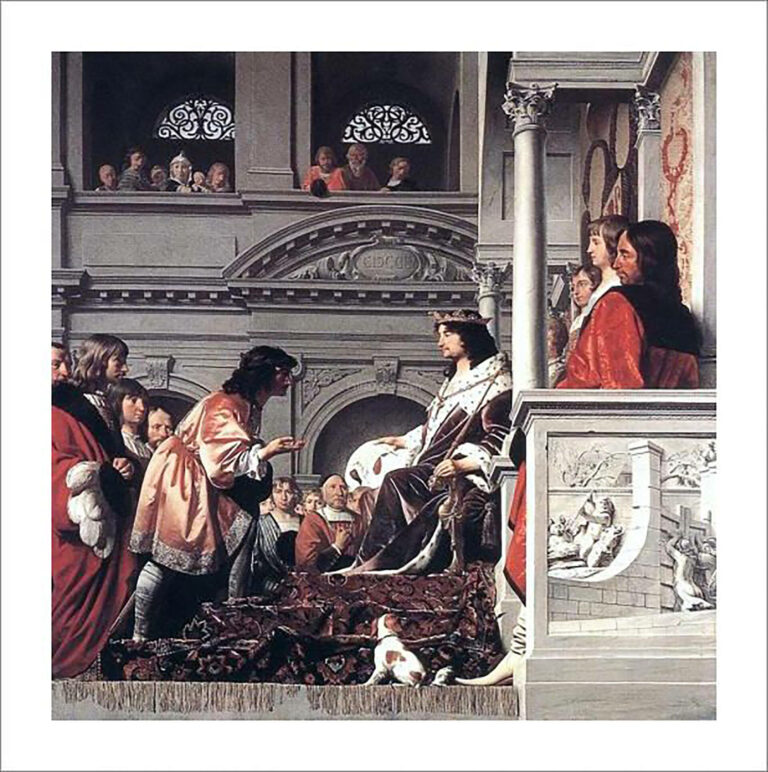 There is also another, more intrinsic problem accompanying our emerging funding paradigm. Earlier in the year, I had cause to query some promotional material produced within our community relation to the commemoration of a particular historical event. In particular, that promotional material seemed to imply the Hellenism in the region existed only between for a century, completely obscuring the three-τhousand year Greek presence there and the tragic way it ended. When I directed the attention of those responsible to this point, they politely acknowledged my concern but countered that they felt they need to present the event as a “celebration” and to “steer away from anything controversial, otherwise we won’t get funding.” It is evident that many organisations are forced into a practice of self-censoring, skewing and or obscuring elements of their identity and history, hoping by this, to achieve funding, as they know that the State does not always share our perspective on our ethnic consciousness, does not have the same sensitivity when it comes to contextualising our cultural memories, has its own agenda which is not always consistent with our own and consequently, it is not always possible to use the funding process to create cultural endeavours of quality that can act as a foundation for others to follow.

Thus, many worthwhile organisations, in the search for much needed funding are compelled to play to externally imposed or implied stereotypes and are warping the cultural development of our community, inadvertently portraying us as eternal foreigners and reducing us to folkloric platitudes. How much more vital would our expression of our identity and culture be if we were willing to or had the capacity to fund our own endeavours, or the courage not to indulge the prejudices of the dominant class? Would this not result in our community organisations, rousing themselves from their torpor and being compelled to reform their practices, re-commit to their foci, become more efficient and effective and produce rather than reproduce art and culture?

Few nations around the world actively fund multiculturalism to the extent Australian governments do and while we are grateful for this, we should be conscious that this would not have been achieved without protracted activism by the progressive elements of the various ethnic communities, with ours historically playing a dominant role. Rather than impose blanket criteria in which are embedded inferences about our ethnic ontology that may not in fact be relevant to us, rather than handing out cash grants for the sake of being able to proclaim their largesse at the ballot box, perhaps our people would be better served if our State funders liaised more closely with our communities, not only organisations some of whom no longer represent the vast majority of Greek Australians, and no longer always adequately reflect our evolving diversity and sub-cultures but also individuals, in order to appreciate our cultural aims and aspirations and assumed the role of partner, rather than arbiter of our cultural manifestations, guiding and assisting our endeavours without dictating these, while also keeping us accountable. As matters stand, a primarily grant-reliant Greek community cannot expect to remain viable culturally, for much longer.