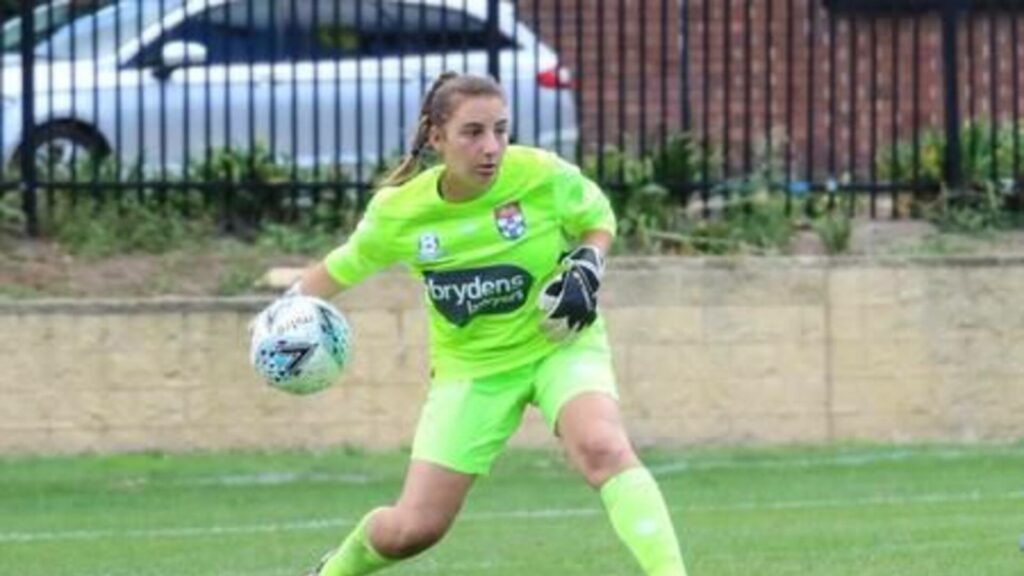 A Bachelor of Primary Education at University of Sydney (USYD), Orphanides who hails from Lesvos and comes from a family of soccer players, has been playing since she was five years old.

Her cousin, Macarthur FC’s Jonathan Aspropotamitis has been her biggest influence.

Her first break came on Wednesday, 23 November when the footy team from the USYD Amy plays for, qualified for the World University Games after beating New Zealand’s University of Canterbury at the Sydney University TAG Family Foundation Grandstand.

The International World University Games gives university students from around the world the opportunity to use their athleticism to advance, garnering thousands of participants from more than 100 countries.