The Faros Senior Citizens’ Club commemorates the Catastrophe of Smyrna 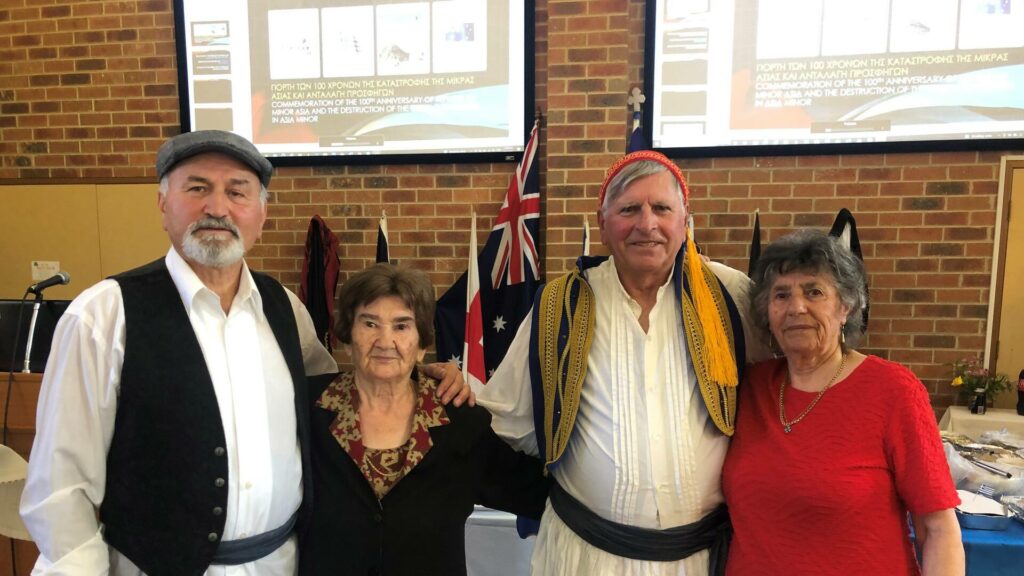 Members and honorary guests come to together for the moving commemoration of the Asia Minor Catastrophe at the Faros Senior Citizens' Club. Photos: Supplied

Members of the Faros Senior Citizens’ Club, in Mt Waverley, Melbourne, recently came together to remember all those who perished or lost their homeland, a hundred years ago, during the Asia Minor Catastrophe in 1922.

President Marianthi Stamatopoulou, and the members of the committee prepared a moving commemorative program for the day, where those who attended heard first-hand accounts of terrible persecution, as they were recorded by the descendants of those who survived the catastrophe fleeing to Australia as refugees. 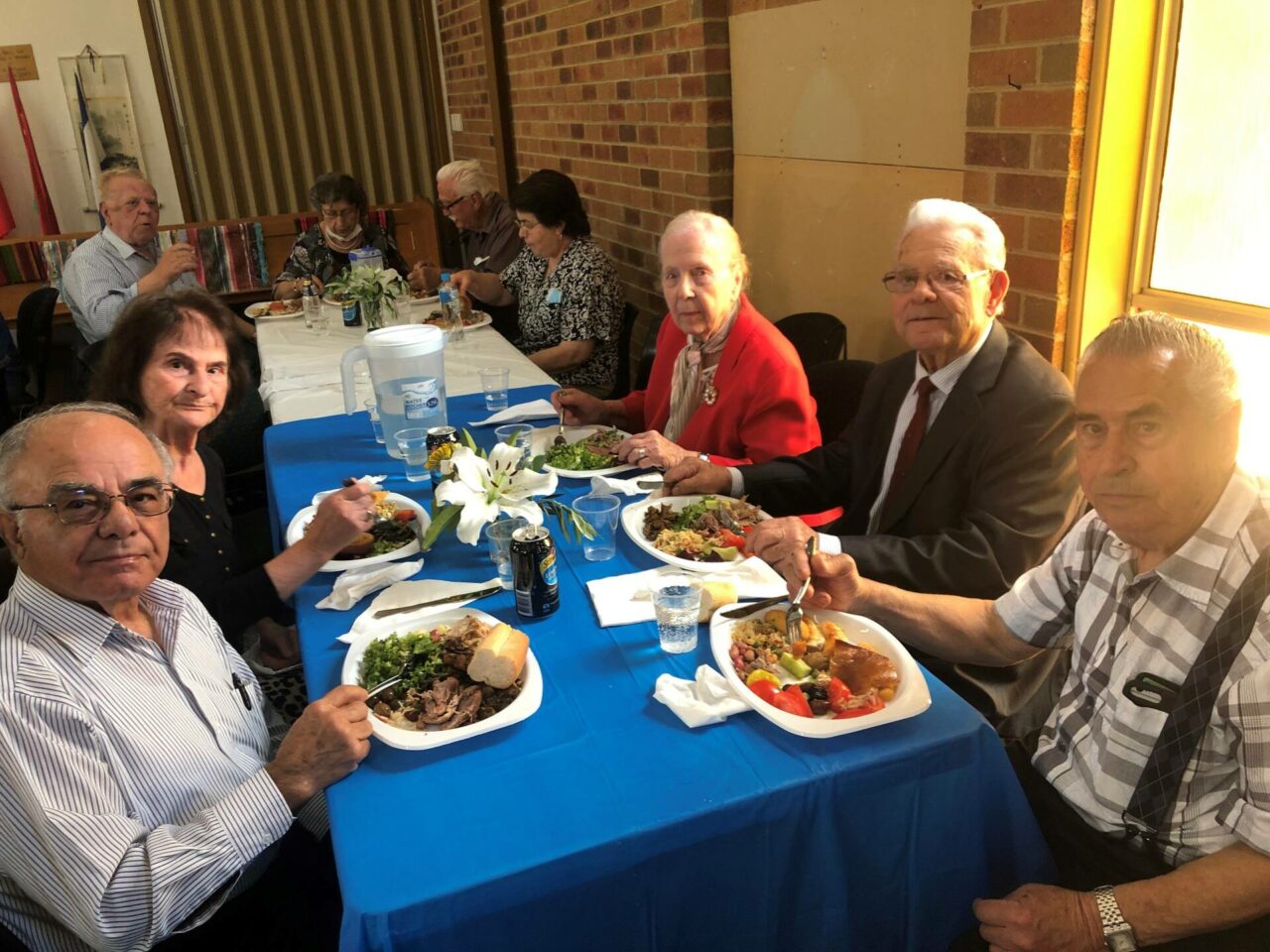 Six people shared the tragic stories they were told by their ancestors. Nick Kotsoglou shared his ancestors’ memories of persecution from Kapadokia, Toula Rakoyiannis from East Thrace, Marianthi Stamatapoulou from Pontos, Sofia Dermitzoglou from Siope, and founder of the club Rev Steven Kasambalis spoke of Kalolimnos. A special tribute was prepared by Anastasia Zarifopoulou-Scott to honour Asa K Jennings who saved over 350,000 people stranded at the Port of Smyrna.

Amongst the honorary guests who attended the event were Dimitris Tsilikis, the Consul-General’s representative, local MP Matt Fregon and local leaders and clergymen of the community.