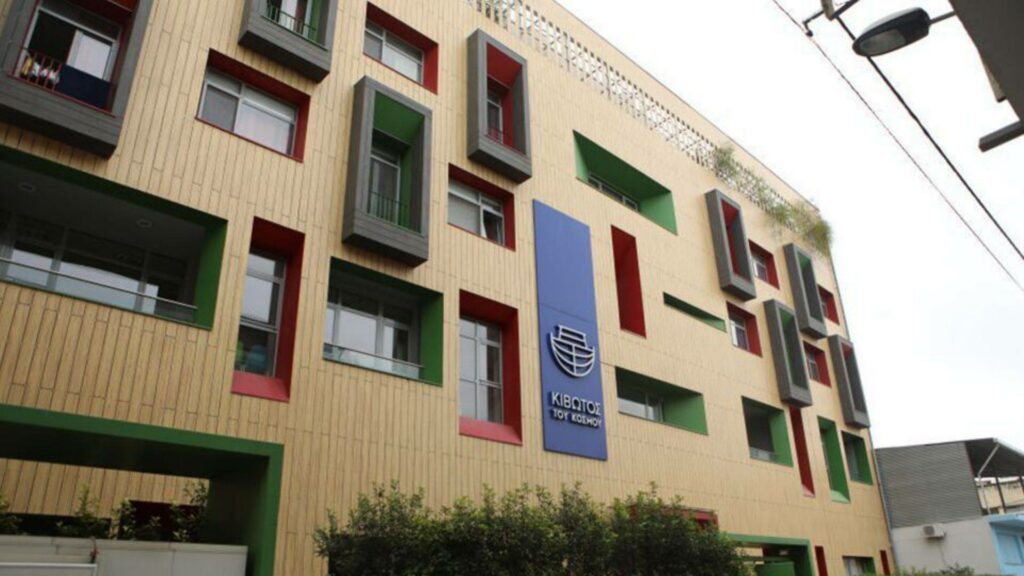 The lawyer that took the case of Father Antonios Papanikolaou, to combat the allegations of systemic sexual, somatic and psychological abuse and allegations of money laundering, has finally spoken to the media.

Speaking on behalf of the founder of the Ark of the World children’s charity on Saturday, Thrasyvoulos Kontaxis accused the Church, the government and the NGO’s new board of directors for banding against Fr Antonios.

Stressing that “there is no official complaint that has reached the competent authorities against Father Antonios and his wife Stamatia Georgantis”, and that no charges have been filed, nor have they been summoned to give testimony, Mr Kontaxis argued that it is clear that this is a plot against the success of the Ark of the World, Kathimerini reported.

“The abysmal hatred of the official Greek Church for the work of ‘Kivotos’ has met the electoral angst of the government, which, through a board of directors whose chairman is a woman shipowner, without warning, illegally and arbitrarily, locked [the charity] up and literally threw the family of Father Antonios out into the street,” the lawyer said.