Stories ancient Greeks told about their gods and heroes 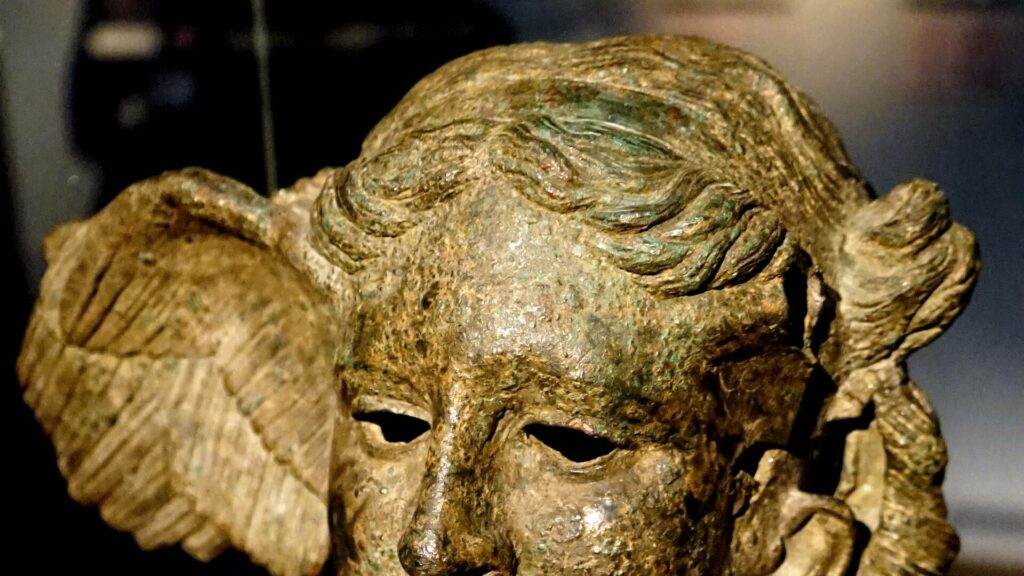 Bronze head of Hypnos, the Greek god of sleep. Dated 275 BC - Hypnos is where we get hypnotherapy and a range of other terms related to sleep. Photo: AAP/Universal Images Group.

The annual Hellenic Museum Summer School will be returning in January to run short courses on Greek, Roman and Byzantine worlds, that cover myths, faith, philosophy and the culture of ancient Cyprus.

“Many things from the ancient world remain relevant to us today,” said Dr Christopher Gribbin, the summer school’s coordinator.

“Aristotle’s philosophy still provides a useful way to think about how we should live. Ancient religion provides an interesting point of comparison to modern religions. Exploring the ancient world can be a fascinating experience and can help us make sense of today’s world.”

He said that the summer school is a relaxed and entertaining way to engage with the Greek and Roman.

Courses will be presented by Dr Christopher Gribbin, the Adjunct Lecturer at La Trobe University and a public historian with a passion for the ancient Greek and Roman world. In addition to academic teaching, Dr Gribbin has been involved in a variety of projects bringing the ancient world to life for the general public. He leads tour groups to Europe with Australians Studying Abroad, has developed educational materials for the ABC and the History Teachers’ Association of Victoria and has appeared on several podcasts.

The 2023 Hellenic Museum Summer School will feature courses on:

· Ancient Cyprus: the Island at the Crossroads of the Mediterranean

· An Introduction to Classical Mythology.

The summer school takes place from 9 to 13 January 2023. People can participate in person at Melbourne’s Hellenic Museum or online via Zoom.

For more information or to enrol, people can visit www.hellenic.org.au/summer-school