Greek Australian Olympic shooting gold medallist failed in his bid to get his gun licence ban overturned – the tribunal found that it was not in the public interest to reinstate his licence based his “lack of self control.” 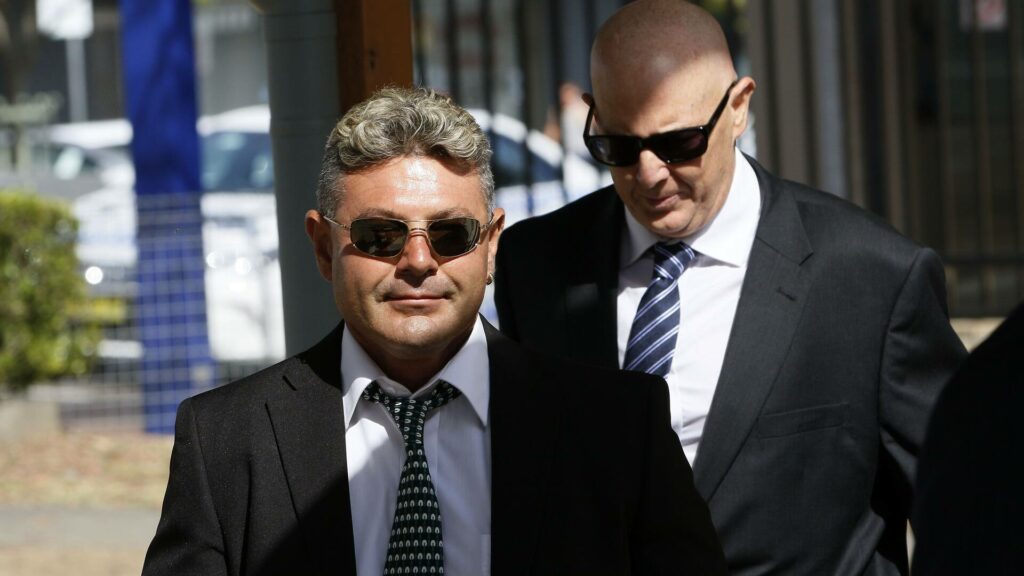 Michael Diamond, the Greek Australian two-time Olympic shooting gold medallist has failed in his bid to get a 10-year gun licence ban overturned.

Diamond, now 50, had his Category A firearms licence revoked in 2018 after he was found guilty of firearms and drink-driving charges in Port Stephens, NSW in 2017.

He was a six-time Olympian who competed in trap shooting for Australia. He won two gold medals in 1996 and 2000, becoming only the second Olympic shooter to defend that title, after Italian Luciano Giovanetti.

Diamond challenged the decision of then-NSW Police Commissioner Mick Fuller with a review by the Civil and Administrative Tribunal.

The commissioner’s representatives in a 2022 submission to the tribunal, said that Diamond had also been involved in a series of domestic incidents.

“The police were called to domestic incidents involving the applicant 12 times between 2003 and 2021,” the submission said.

In the submission it was outlined that in one incident, on May 21, 2016, Diamond was reported to be “aggressive and very intoxicated and drove off in his vehicle with a firearm”.

“During the period he was also the subject of AVOs which were revoked.”

Diamond’s gun licence, as the tribunal was told, was not in the public interest.

“The applicant’s traffic record shows a disregard for public safety, including his own and for the law.

“The applicant’s contraventions of firearm laws, further supports that it is not in the public interest for the applicant to be authorised to possess a firearm,” the submission stated.

Diamond told the tribunal he had a genuine reason for the licence and wished to be authorised to use and possess long arms as a member of a target shooting club.

His legal team emphasised the 29-year “professional shooting career”, and the gold medals Diamond has won in the “Olympic Games and World Championships”.

“He has been trusted to compete and travel with firearms during this time,”Diamond’s submission stated.

His legal team said Diamond had a mentor to help him with business and relationship issues, and that he was fit to have a licence.

The tribunal affirmed the 10-year licence ban after finding it would be “contrary to the public interest” for Diamond to hold a firearms licence.