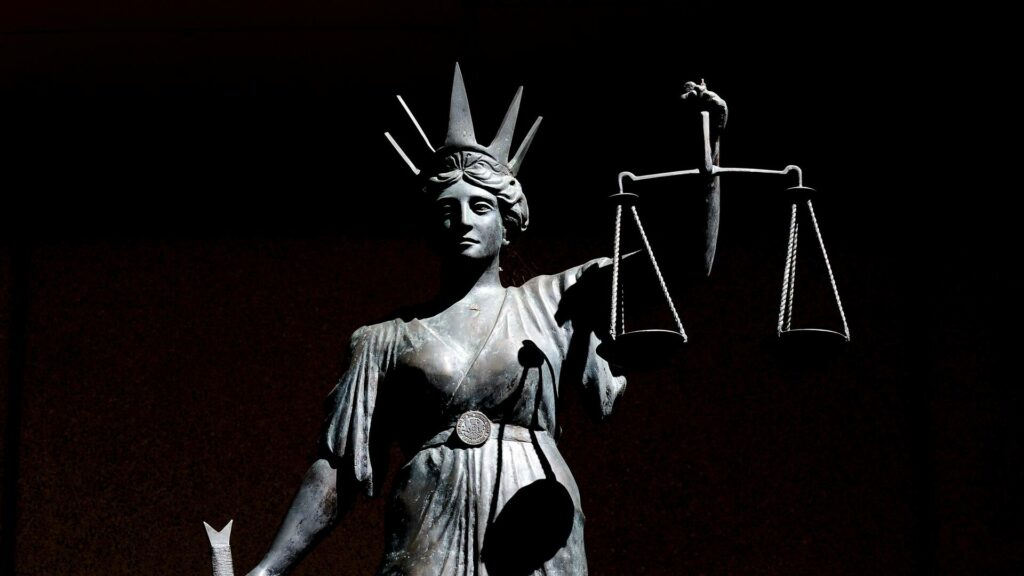 Stock picture of a statue of 'Lady Justice' or Themis, the Greek God of Justice, outside the Supreme Court in Brisbane. Photo: AAP/Dave Hunt

A man has been charged over a series of alleged sexual assaults on residents at two Perth aged care homes.

The 56-year-old, who was working at the homes, allegedly indecently assaulted three women aged 71, 84 and 93-years-old between July and January.

He has been charged with three counts of aggravated indecent assault and one count of aggravated sexual penetration without consent.

He is scheduled to appear in Armadale Magistrates Court on Wednesday.