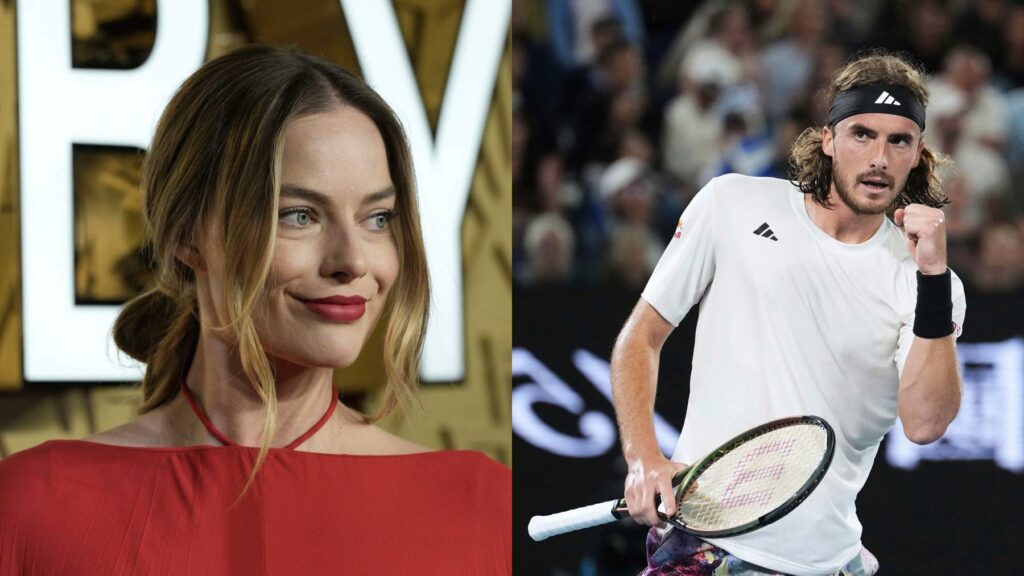 Following his victory over Jiri Lehecka in the quarter-finals on Tuesday night, Stefanos Tsitsipas said that he wants to support the education of children and will help fund the building of a school in Victoria should he win the Australian Open.

“Let’s put tennis on the side because there are much more important things in life, I believe,” he said, adding that “I saw that Victoria is the state of education. There’s an idea for me over there, that came to my mind. I’ve seen how difficult it is for a lot of kids around the world to go to school and get a proper education, which is important, because you know not all kids grow up privileged.”

“I would really like to give an opportunity to kids here in this state to build a school and provide them with free education, and anything else. And to put it into words – that’s what Australia means to me.”

The Australian Open singles champions receive cheques of close to $3 million and the world No.4, the highest seed left in the men’s singles appears to be close to kicking his goal this year in Melbourne.

His warm-hearted comment, however, have sparked a lot of controversy online with many fans and haters taking to social media to complain that Australia does not deed help with education funding.

Several Greek Australians said that Greece is in bigger need of funding when it comes to education, urging Tsitsipas to take the winning funds and invest it back home.

His pledge to help Australia’s education system was not the only comment that sparked reactions, Tsitsipas found a cheeky way to publicly invite Australian actress Margot Robbie to sit in his box.

Tsitsipas, who has been practising his Australian slang on this trip to Melbourne, appeared as fair dinkum as they come as he explained what educating kids meant to him.

“When it comes to charity … I’d love one day, hopefully winning the Aussie Open and giving a portion of the prizemoney to build a school in Victoria, which is the state of education. I’d like to do that,” before getting asked by Channel Nine’s Jim Courier what else he likes about Australia.

“Australia is such a great country. I like a lot of Aussie things, you know. One of my favourite actresses comes from Australia, Margot Robbie,” Tsitsipas said.

“It would be nice to see her over there one day.”