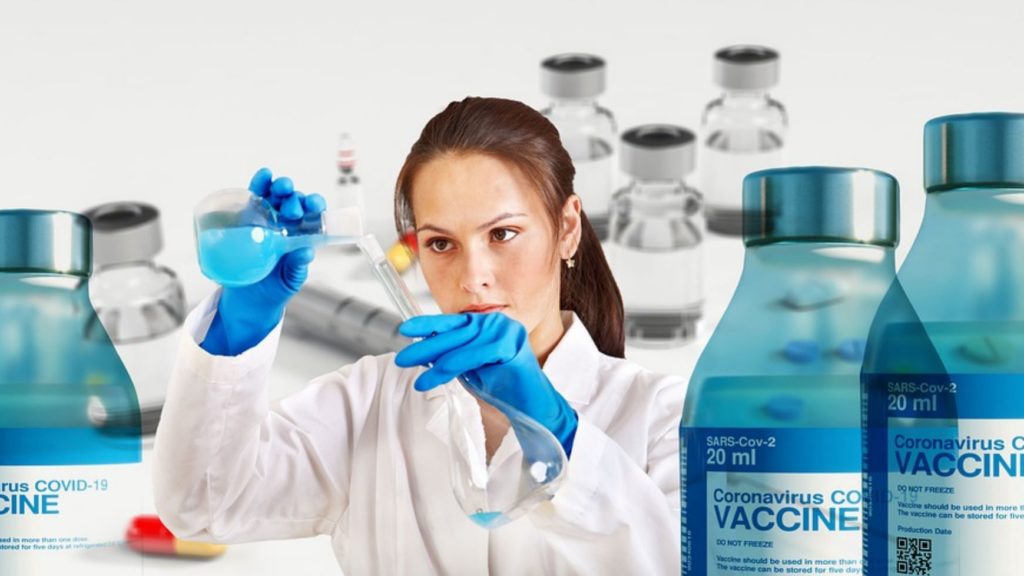 It was 1919 and the world had just witnessed the bloodiest war of all time – WWI, which resulted in 40 million casualties and the Spanish flu was wreaking destruction, killing another 50 million.

Even my great aunt and uncle, Eugenia and Dimos Sykiotis, who lived in a modest seaside village of Paleros on Greece’s west coast, succumbed to the scourge that was the Spanish flu. No corner of the globe was spared.

It was a different time and human life was cheap. It was a time when army commanders would send the next wave of machine gun fodder ‘over the top’ without as much as a second thought.

There is a Russian saying. “One death is a tragedy, 10 million… a statistic.”

Confronted with such devastation, humanity yearned for something – anything – to believe in.

Just as in Australia, where footy sits just above religion, Americans were immersed in their baseball. After the 1919 World Series (the Grand Final), it quickly surfaced that the players of the Chicago team had conspired with gangsters to throw the game. That is, the Chicago players lost on purpose and got paid more (much more) for losing, than trying their best to win.

When confronted by a young fan Joe Jackson (the Dusty Martin of American Baseball of the time) was unable to deny the accusations that he cheated – to say it ain’t so.

To many, this caused more grief than the other calamities raging at the time. Sure, World Wars and The Spanish Flu caused untold harm and misfortune – lives were lost, countries torn apart, livelihoods and fortunes were trashed. But they were fighting for what they deemed to be right and after all, to fight the good fight is the meaning of life itself. Isn’t it?

The World Series being thrown caused greater hurt to large swathes of every day Americans because it attacked the central nervous system, it attacked people’s belief system as it represented wilful deceit. It was as though the soul of America had been traded for a handful of silver.

If you stay true to your principles, retain confidence, conviction, purpose and values you can continue to hope. Therein, you have a future.

Say it ain’t so… Marini!

They say the first casualty of war is truth.

Over recent years, we have had the ‘war on drugs’, ‘on terror’, ‘on boat people’, ‘on government debt’ and now ‘on the pandemic’.

Every time Government starts talking of ‘wars’, I instinctively prepare… for the lies that will duly follow.

In 2013 the Liberal Government came to power in a wave of hysteria regarding the National Debt, at the time $250 billion. In eight short years, it has almost quadrupled (and rising) but we are told to be ‘relaxed and comfortable’.

The ‘war on terror’ resulted in Australia’s collusion in the wholesale destruction of the Iraqi economy and infrastructure resulting in hundreds of thousands of (Iraqi) deaths. Bin Laden was (allegedly) hiding in Afghanistan but we were assured that we were targeting (imaginary) weapons of mass destruction.

The syndicated media machine produces the manicured cue cards and plates-up the news to our well trained parrots (talk back hosts and news readers mostly owned by a few media megamachines) who pummel the community with fear. Sensationalism sells and that is their core business. They throw heat rather than shedding light and combined they often have us thinking one thing one minute and often, quite the opposite the next.

It all depends on which vested interest is being served at the time.

To its credit and despite its minimal resources our beloved NK has the fortitude to publish various writers’ contrarian points of view – including this one.

Over the past fifteen months, something new is happening with the syndication of news. Even digital media and social media are captive to the same sanitised message we hear, over and over again.

Social media is not immune to the heavy hand of the (very) well-heeled and is systematically removing posts from even highly qualified, credentialed and respected medical professionals that have a viewpoint that varies from that being peddled by big Pharma.

There is a lot at stake – a trillion (yes with a ‘T’) dollar stock price for openers.

READ MORE: Easing of Victorian restrictions but mass vaccination is the only real way out

It is almost heart breaking to see epidemiologists, professors, humble GP’s grapple with their morals, medical ethics – with their Hippocratic Oath and sense of humanity – whilst trying to get a contrary message out to a broader audience, only to see their message taken down and their sites shut down a few days later.

One only need scratch the surface and behind the veneer that is the mass media monologue, it is easy to find many dissenting voices.

Seemingly, their apparent crime is an attempt to offer a view point and facts that contradict the mainstream. Πίστευε και μην ερεύνα. Galileo anyone?

These are not ignorant, sensationalist, anti-vaxxer, fringe dwellers with no skin in the game backed by wacko’s like Clive Palmer, but wholly conflicted individuals torn between their obligation to their science, their profession and beloved clients on the one hand and what they see, as the big hand of Big Brother on the other.

So is it true that the vaccine does not stop infection, transmission, has caused death and serious trauma and side effects? If so, how do these compare with the total of 20 deaths (for those aged under 60) in the whole of Australia since the start of the pandemic?

Why has it become heresy to raise such questions and why is there a prohibition on hearing points of view (from those better qualified than myself) on the matter?

I am not the only one to argue that the science is in fact, not overwhelming.

“I disapprove of what you say, but I will defend
to the death your right to say it.”

We are now being told that we may need to vaccinate to travel. Soon it will be to attend major events, shopping centres even large stores. Even dating apps are already asking you to tick your Vaccine status before you swipe right! There is a Greek word for that – εκβιασμός!

I am old enough to remember the impassioned and articulate opposition by people such as Peter Garrett in 1985 to the encroachment on civil liberties of the then proposed Australia Card. Where are those dissenting voices now?

I was intrigued to read the Greek Community of Melbourne recently hosted a webinar of the International Hippocrates Health Institute. I wonder if the concerns of the many dissenting medicos referred to above were on the agenda.

An affluent, healthy and happy society is only possible and is courtesy of our open, liberal democratic society, one which permits all points of view and one we should protect with the utmost sanctity.

Otherwise we are predisposed to suffer the fate of that other Russian saying by Uncle Joe Stalin, “everybody has a right to be stupid, but some people abuse the privilege”.

Ζήτω η ελευθερία… και ο αντίλογος. (Long live our freedom of expression and the right to a contrary viewpoint.)