Kerry Giakoumis’ family is still seeking answers about his disappearance 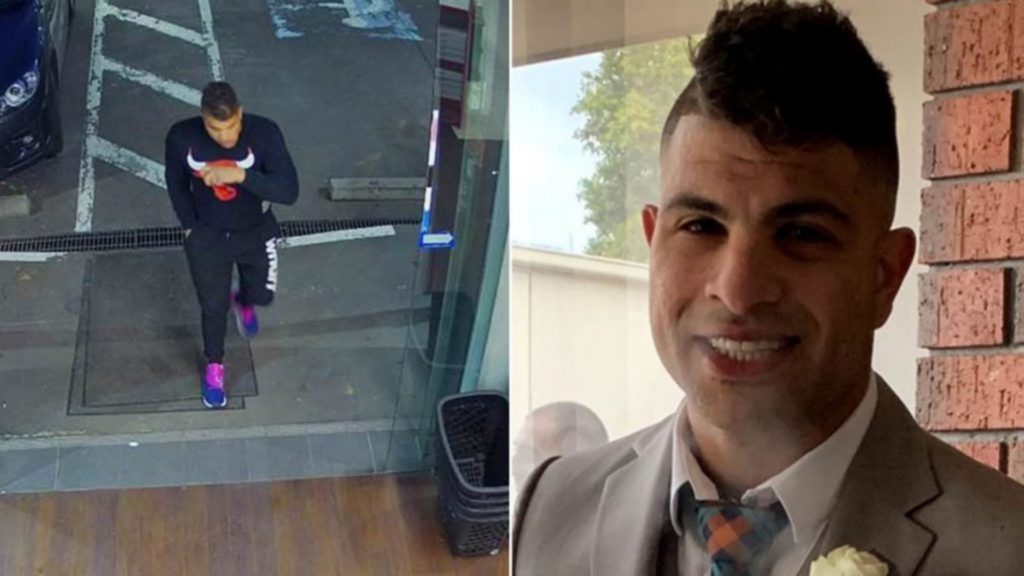 Kerry Giakoumis (right) enters the Hells Angels club, his family has not seen him since then Photo: Supplied

The Adelaide man is feared murdered in Melbourne after not returning from a trip he was pressured to make by members of the gang.

Homicide squad detectives are ramping up efforts to solve the year-long cover-up.

Mr Giakoumis’ last known location was the Hells Angels OMCG clubhouse in Thomastown in the early hours of 10 June, 2020.

Speaking to the Herald Sun, a friend of the concreter said he was pushed into it by members of Adelaide’s North Crew chapter.

“I saw the way his phone keep ringing … there was so much persistence for him to go away with them and to me that was alarming,” the friend told the Herald Sun.

Mr Giakoumis’ family was under the impression he was heading interstate to work on a large-scale concreting job, but soon after arriving he told them he wanted to return home, prompting his mother to book him a return flight to Adelaide.

“His parents are lost. You don’t think you’ll wake up one morning and have to report a family member missing and never see them again. It has been devastating to sit back and watch and not be able to do anything,” his friend said.

Detective Inspector Andrew Stamper appealed to the public for information.

“We know he went to the Hells Angels club house in the early hours of 10 June last year, however what we don’t know is what has happened to Kerry and why,” he said.