Demi Moore, 58, became a godmother to a baby girl on the island of Crete.

Moore was one of three friends of business couple Andrea and Athanasia Steggou to baptise their daughter Adriani Zoe on the island.

The other two godmothers were Christina Psilidou and Veronica Frantzeskou.

READ MORE: Idyllic world that draws the stars to Greece

A social media post on the Facebook page of the town of Sitia announced: “The little one has three godmothers. She was christened by Christina Psillidou, wife of Dimitris Psillidis, who was an investment banker in London for years, and Veronica Frantzeskou, wife of the owner of Nammos. The third godmother, who gave another dimension to the ceremony, is Demi Moore, the actress. Let us wish this event to be the starting point for similar events but also business ventures in our area. The Steggou family has invested and will invest again in our area. They act as an example that must be continued.”

This week, she was also photographed with daughters Rumer, Scout and Tallulah Willis modelling bathing suits by Andie Swim. 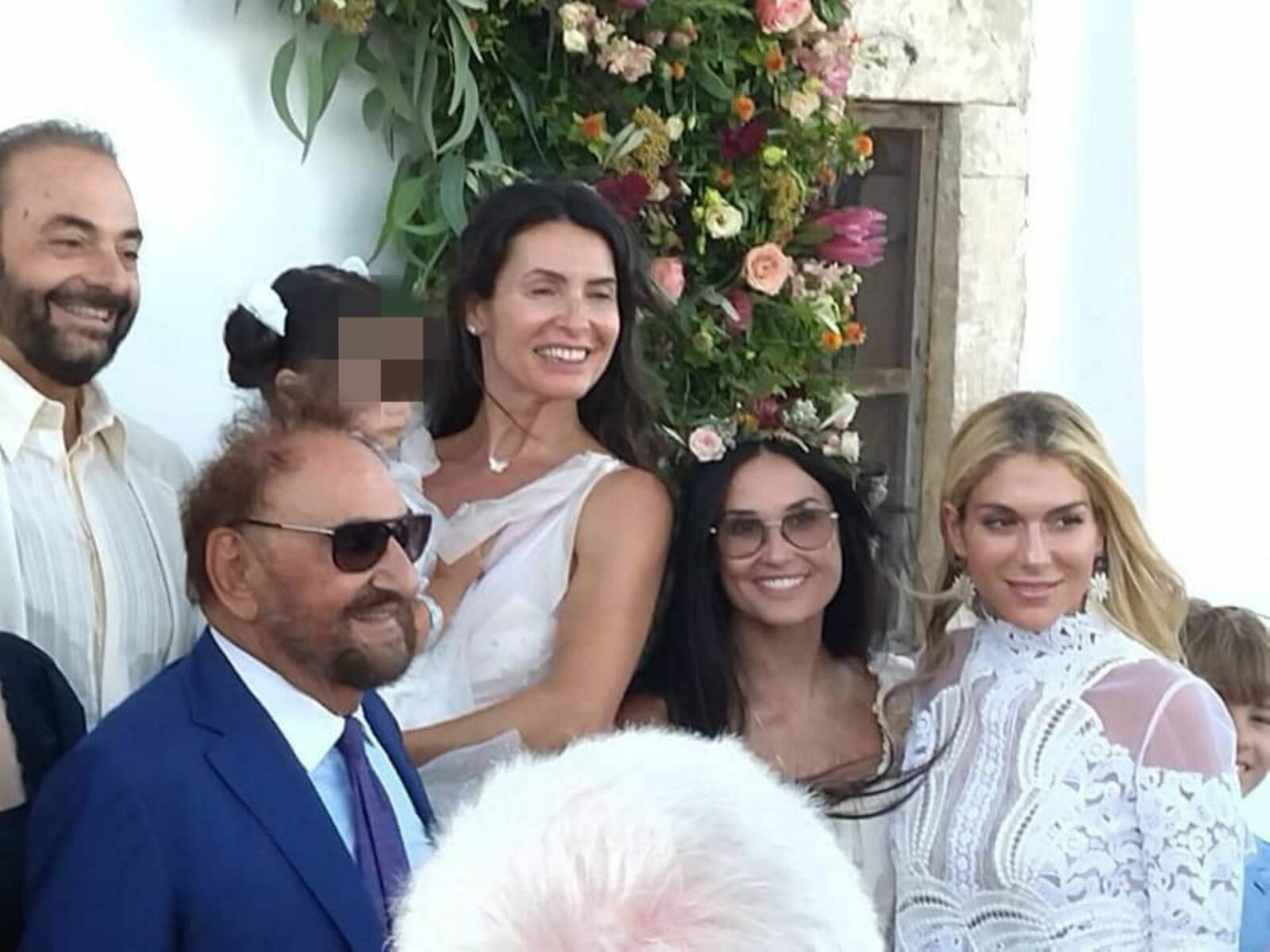