The LISTEN collective exists to cultivate conversation around women's experiences and LGBTQ people in Australian music, and is committed to education, advocacy and activism.

The LISTEN collective, a group committed to healthy discourse in music, has claimed a significant victory in the fight against harassment and sexual violence towards women in licensed premises.

“The prevalence of sexism in the music industry is out of control, and in this day and age it is complete unjustified” – Helen Marcou

Beginning with a website to share experiences as stories, rants, ephemera and mix tapes, and leading to a printed anthology, LISTEN became the voice of female and female identifying artists to encourage more equal participation in the music industry.

‘We want to become visible – historically and in the present day – in our own words, on our own terms,’ is the group’s motto.

Helen Marcou is at the forefront of this battle, advocating for reforms in the contemporary music sector as co-founder of SLAM, an annual day of awareness and celebration of live music. Marcou is also a member of the Victorian State Government’s Round Table, the Lord Mayor’s Round Table and City of Yarra’s Live Music Working Group.

Via her work with SLAM, predominantly based upon live music culture, Marcou was alarmed to see that there was a very high level of harassment towards female artists and customers, creating an issue affecting not only Australia’s music industry but our wider society on so many levels. 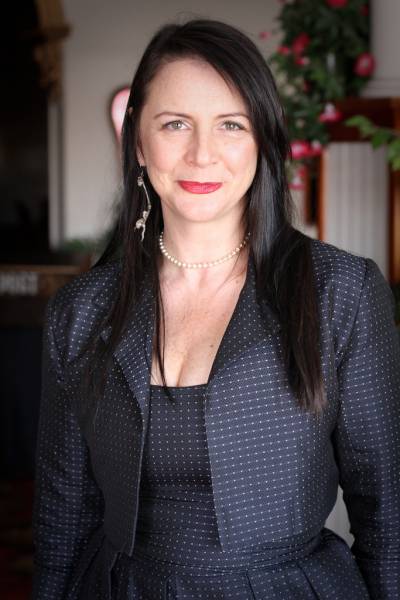 “The prevalence of sexism in the music industry is out of control, and in this day and age it is completely unjustified,” she stresses, saying they were shaken to find out that equal treatment was up to the hands of the patron of the venue.

“Everyone thought that we have such a pro-equal treatment policy in the work space there would be no sexual harassment. I myself was under the misguided idea that it had alleviated or that it was no longer an issue.

To Marcou, incidents of sexual assault and harassment of women in licensed venues and at music festivals are a significant problem and one which needs to be addressed promptly, particularly in order to create safe spaces for women in licensed venues. During various awareness campaigns, the group found that most performers are micro-businesses working with sub-contractors, providing no official protection for performers. “We are aiming to make it mandatory and its actually going to be more liberating,” Marcou points out. “Already just by talking about it and starting an active debate and having it so prominent in the media, it has urged venue owners to train their guards.” Ultimately, she believes the whole community will benefit, both socially and economically, as statistics show that women are the highest ticket buyers and consumers for gigs and music festivals. “When a venue has a good name it gives people the incentive to go there. Any curator should realistically look at the line-up and keep the artist representation balanced given that a large proportion of the audience is female.” Following a meeting of the Victorian Live Music Round Table in July, Minister for Justice Jane Garrett has agreed to convene a government taskforce to implement policy addressing issues surrounding sexual assault and harassment of women in licensed venues at music festivals. The work will be undertaken by SLAM and LISTEN. Garrett requested the Live Music Round Table set up a taskforce to implement a policy to address assault and harassment of women in licensed venues. The ‘Best Practice Guidelines for Live Music Venues’ should also be reviewed with an aim to incorporating a policy to address this problem. LISTEN are currently developing guidelines to present to government to inform policy surrounding sexual harassment training, appropriate incident response and reporting for music venue owners and staff, and education within security companies, including the inclusion of a module on sexual harassment/violence against women in the security training course. “There will be a long, detailed and well thought out policy to ensure the new measures will be effective, followed by an awareness campaign letting people know that women will now be safer,” Marcou says. “The guidelines will be vetted and reviewed by a number of human rights and women’s groups throughout the country, as well as lawyers.” 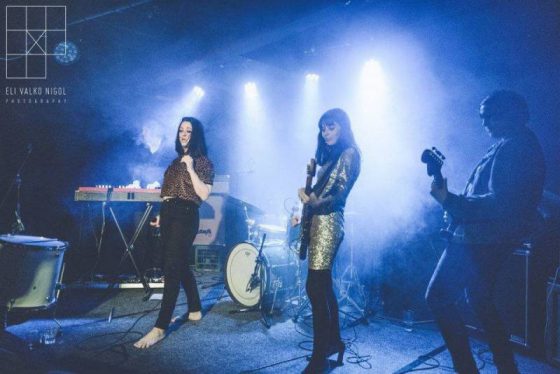 The collective anticipates that the implementation of future policy will result in a reduction in sexual harassment through educating potential perpetrators, creating a safer space for women at music events.

According to police and hospital records, most experiences of sexual harassment and violence in venues are likely to be under-reported.

“Security guards and bar owners should be trained on how to handle the perpetrators and victims, on reporting complaints and incidents.

“There will even be an anonymous app for victims to report to on the spot if they don’t feel comfortable reporting to someone at the venue,” Marcou adds.

LISTEN contributor Dr Bianca Fileborn of La Trobe University addressed the issue of harassment in venues in a study last year. According to Dr Fileborn, “unwanted sexual attention is a significant problem faced by women – and occasionally men – going out in Melbourne”.

Dr Bianca Fileborn has conducted the only Australian study to date on sexual harassment and sexual violence in licensed venues.

Her research with 252 young adults found that:

– 87 per cent of the 148 female survey participants said that unwanted sexual attention impacts on how safe they feel in venues at least some of the time.

– The women in this research reported experiencing a range of sexually harassing or violent behaviours, including staring, being followed, groping, unwanted verbal remarks, as well as sexual assault and rape.

– Women were overwhelmingly the victims of sexual harassment and sexual violence in licensed venues, and men were most commonly the perpetrators. 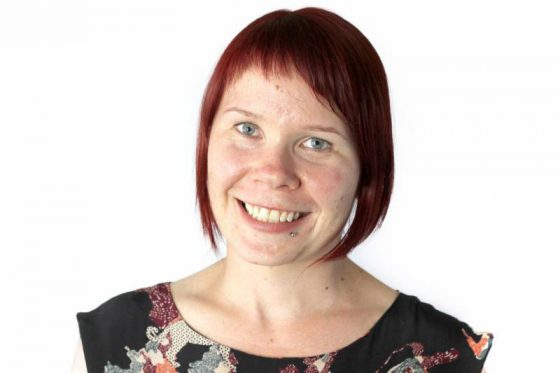 “The majority of venue owners are men, but they are very keen on being involved and helpful,” Marcou stresses.

“Apart from the moral responsibility, most reasonable men want safe places for the women in their lives.”

According to the 2012 Personal Safety Survey conducted by the Australian Bureau of Statistics:

– A Canadian study published in 2010 reported 252 observed incidents of sexual harassment and sexual aggression in venues (Graham et al, 2010).
– The same study reported a range of observed behaviours, including groping, purposefully invading someone’s personal space while dancing, and leering.
– Men were primarily the perpetrators, and women the victims, of this harassment. 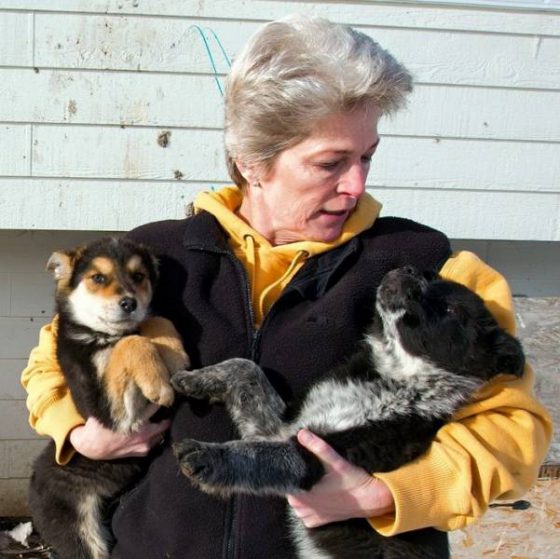 * LISTEN is a volunteer collective of musicians and music industry professionals, including publicists, promoters, bookers, journalists, lawyers, academics, advocates, sound engineers, graphic designers, and arts administrators. The collective exists to cultivate conversation around women’s experiences in Australian music, and is committed to education, advocacy and activism to aid the advancement of women and LGBTQ people in Australian music. For more information head to listenlistenlisten.org or connect with facebook.com/australiamusiclisten