Niki Sperou reports on the complexities of cultural diversity and the arts at the Nexus Multicultural Arts Symposium held in Adelaide last week. 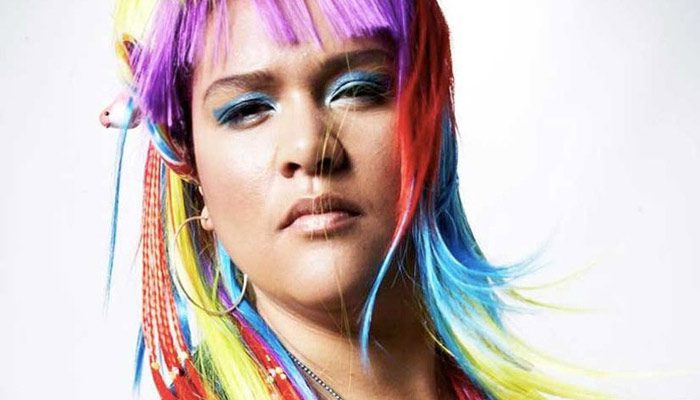 Arts leaders and practitioners from around Australia came together in Adelaide last week to explore the Diversity in the Arts: Theory +Action at the National Multicultural Arts Symposium.

“We need to be looking at new contemporary opera which bring in Middle Eastern, Asian and other sources” Lyndon Teraccini -Artistic Director of Opera Australia.

The symposium was hosted by Nexus Multicultural Arts in partnership with national touring program Kultour.

The symposium host Dr. Noris Ioannou, Executive Director of Nexus and Chair of Kultour said that “while it may seem that things have not changed, that we are always dealing with the same issues, things have changed, new groups and communities are settling in Australia and new arts are being created.”

The keynote speaker, Lyndon Teraccini, the Artistic Director of Opera Australia, highlighted how important the new demographic reality of Australia is the “future of major companies” like Opera Australia.

“We need to be looking at new contemporary opera which bring in Middle Eastern, Asian and other sources” he said.

Mr Teraccini also reflected on the bigotry he was confronted with as an Italian Australian growing up in Queensland in the 1960s.

Mr Kapetopoulos was commissioned by the Australia Council to write a Adjust Your View: A Multicultural Art Marketing Toolkit.

According to Mr Kapetopoulos, one’s own community is a highly untapped resource with patrons and audiences merely waiting to be invited to support the arts.

Further to this, ethnic media such as Neos Kosmos are a cost effective and efficient resource which taps into the heart of a community and can reach a global audience through the web.

“Ethnic media are an emotive source of information and the best word of mouth one can secure for the arts” said Mr Kapetopoulos.

He went on to highlight the growth of Greek media for second and third generation Greek Australians, and the “incredible expansion of Asian media for example from 4 titles in 1997 to 18 in 2007”.

He added how ethnic media can “access interviews with artists that mainstream papers would find difficult to acquire, because it’s the “paper their mothers reads.”

During the symposium the question of identity and cultural maintenance was of uppermost concern, with participants raising the questions; What should be said? Who speaks for whom?

Where do we pitch ourselves? Minority artists hope to see people of their culture represented in all aspects of arts endeavour and not only in the margins.

They want to see themselves in front of stage and in supporting roles behind the scenes.

It was agreed by many that a supportive working environment should reflect the changing Australian demographic. However a conundrum did arise, multicultural arts is a strange animal; a snake which swallows its own tail.

Whilst aiming for inclusion into the ‘mainstream’ there is a simultaneous desire to remain different and authentic.

Niki Sperou is an artist and essayist in South Australia.