Arguably the most elegant restaurant in Greece, the personality and talent of the chef and Spondi’s team is evident in the expertly-crafted dishes, which are refined, inspired and frequently original A member of the prestigious ‘Les Grandes Tables du Monde’, Spondi, created by Apostolos Trastelis in 1996, is now a point of reference in the country for its elegance, refinement and authenticity of flavours.

Its food is prepared with the freshest of products, and thus the menu changes according to seasonality and the chef’s creative imagination. Angelos Lantos and his team make it their business to delight the eye; the dishes are served with artful presentation that reveals exquisite, traditional and exotic flavours.
Juxtaposing modern techniques with classicism, two Michelin-starred Spondi is frequently voted Athens’ best restaurant. In fact, this occurred for 12 consecutive years, from 2001 to 2013. The restaurant acquired its first Michelin star in 2002 and the second followed in 2008, while in 2013 it was listed among the world’s 100 best restaurants. 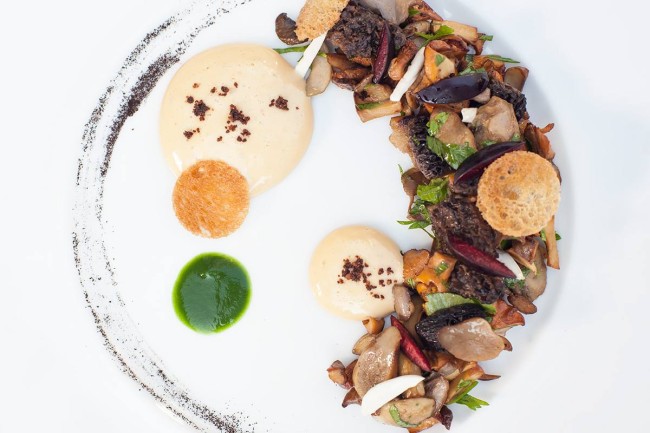 Situated in an historical district in the centre of Athens, Pagrati, Spondi has a lovely, bougainvillea-draped garden next to the Panathenian stadium, where the first modern Olympic Games took place back in 1896. The main space, a renovated historical neoclassical villa, is wide and ambient, decorated with plants, while the exposed brick and low lighting creates the perfect setting to relax and enjoy the experience.

Spondi’s ‘discovery’ tasting menu, composed of a series of the chef’s signature dishes, in smaller portions, continues to garner the restaurant national awards and distinctions.

Chef Lantos ensures that each dish is plated impeccably, heroing every shape, texture and colour and exuding aromas aimed at triggering the customer’s appetite.

The talented chef fuses Greek cultural style with French cuisine, creating mesmerising dishes that can be paired with at least 1,300 wines from around the world, resting in the restaurant’s state of the art cellar. The menu lists each dish alongside the most suitable wine recommendation, but an expert sommelier can offer further options depending on personal taste and budget. 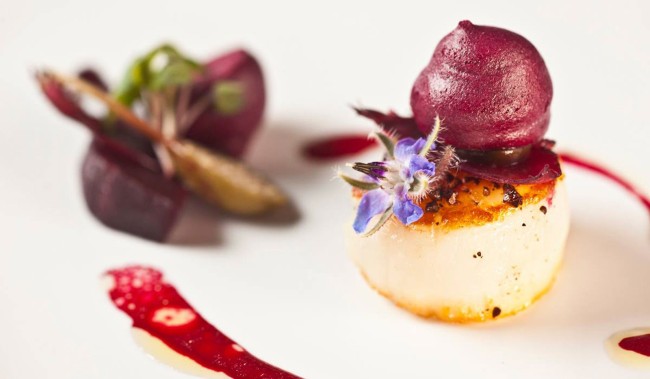 The restaurant has also put together one of the most impressive cheese boards worldwide, where customers can choose not two or three but seven French cheeses such as Roquefort, Chevre Premier De Moulis and Pont l’Evêque from its wide selection.

If you find yourself in Athens and your budget can afford an €150-plus culinary and viticultural experience, Spondi is the place to be.

Meanwhile, a rich tapas menu under the €70 bar can guide you through years of European table culture.