A local cookbook compiled by a group of Greek women celebrating their traditional cuisine from the island of Kastellorizo and other parts of Greece has proven to be a big fat Greek hit, selling out soon after its release 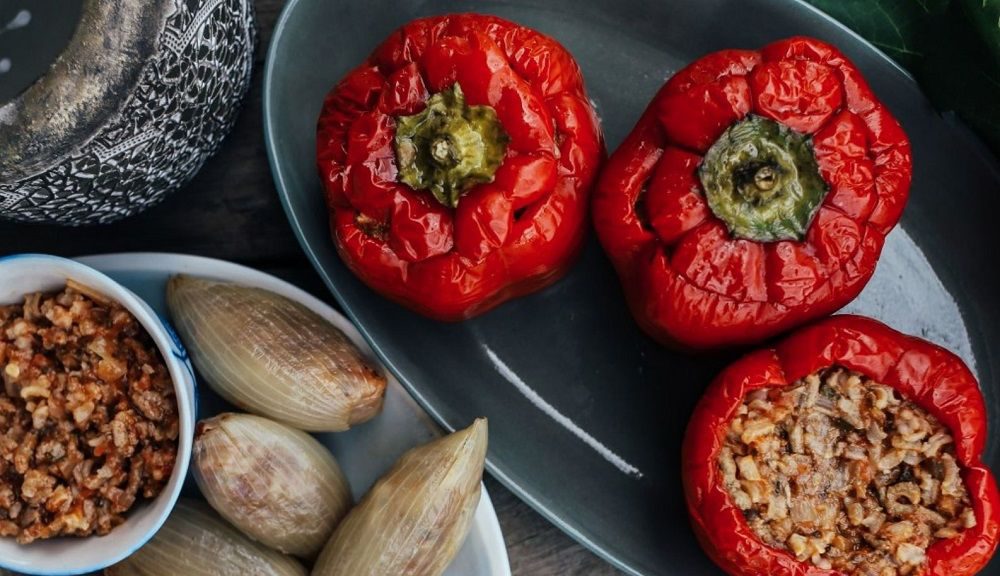 Last October saw the launch of From Our Greek Kitchen to Yours at the Greek Glendi Festival, a much anticipated cookbook featuring delicious gems from Kastellorizian cuisine.

The cookbook is a record of the Greek Australian community’s culinary and cultural journey and began with cooking classes run by the Castellorizian Association of WA.

The book had an initial print run of 1,000 and was funded by income from the 2015 Glendi Festival and the support of private sponsors which enabled lavish photography and high production standards.

Within just over four months from the 9 October release date, 2,000 books were sold in Australia by word of mouth in the community.

The demand for the recipe book has seen back orders and a third print of another 1,000 copies last month with the cookbooks waiting to hit the shelves any time now.

The editor of the book, former Perth teacher and home economics expert Helen Anastasas, said it all started with Saturday afternoon cooking classes in 2011 with Greek women who enjoyed the chance to share their traditional recipes handed down through generations.

The cooking classes evolved from a demonstration by one member of the community who was happy to share her own versions of a popular Greek recipe.

“I remember the first ever demonstration in 2011 was how to make the Kastellorizian sweet katoumari,” said Mrs Anastasas.

From this point on the enthusiasm and excitement just grew, and soon there was no shortage of volunteers wanting to help out. Each recipe in the book has emotional and historical stories by the ladies who presented their recipes in cooking classes or workshops. 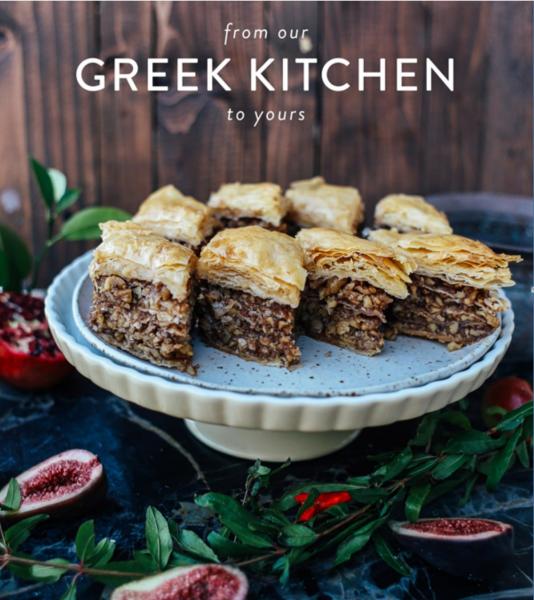 Overall, the book contains around 100 recipes by more than 50 contributors who attended the classes, with many of the recipes coming with the personal insight into each dish’s history and its place in the contributors’ family traditions.

“The classes were always much more than a cooking demonstration,” she mused.

“Greek women love to talk and so we naturally shared stories and reminiscences about the recipes, where they came from, who made them in years gone by and anecdotes from past generations,” Mrs Anastasas explained, adding that most of the participants in the classes are children or grandchildren of migrants from Kastellorizo who came to Australia from the early 1900s but there are also women whose families come from other parts of Greece.

“Our grandparents and great grandparents brought their recipes and traditions with them and they were very much part of their identity in those early years, and still are today. For example, in the lead up to Easter this year we have had a class demonstrating traditional red egg dying and how one particular family incorporates Orthodox Christian cross stencil designs using leaves from the garden.”

“This tradition is unique to this family and it’s lovely that others can all share in it,” she said.

As a group it was realised that the Saturday afternoon gatherings are something special. This prompted Mrs Anastasas to start thinking how the Kastellorizian heritage and oral history could be recorded for future generations.

“A cookbook of recipes and personal stories seemed a very natural thing to do,” she enthuses.

“We know there are many Greek cookbooks out there, but ours is about more than the food – it comes from the heart and links us to our mothers, grandmothers, great-grandmothers and beyond.”

While for these women the book started as a way to preserve their cultural heritage and culinary history, there is also a creative new take on traditional dishes, as some of the recipes are presented in a contemporary approach; a delightful combination of the old and new.

“We originally thought it would be interesting to people in our community, but suddenly there’s a demand that’s much bigger than we anticipated,” Mrs Anastasas continued.

“Not only that but there’s a waiting list to join the cooking classes!”

Note: The spelling of Kastellorizo is with a ‘C’ when referring to the Perth association.