Retail manager and the face of Richmond Oysters, Alex Scoutas, is returning to his old stomping ground bringing with him a passion for quality seafood and customer service 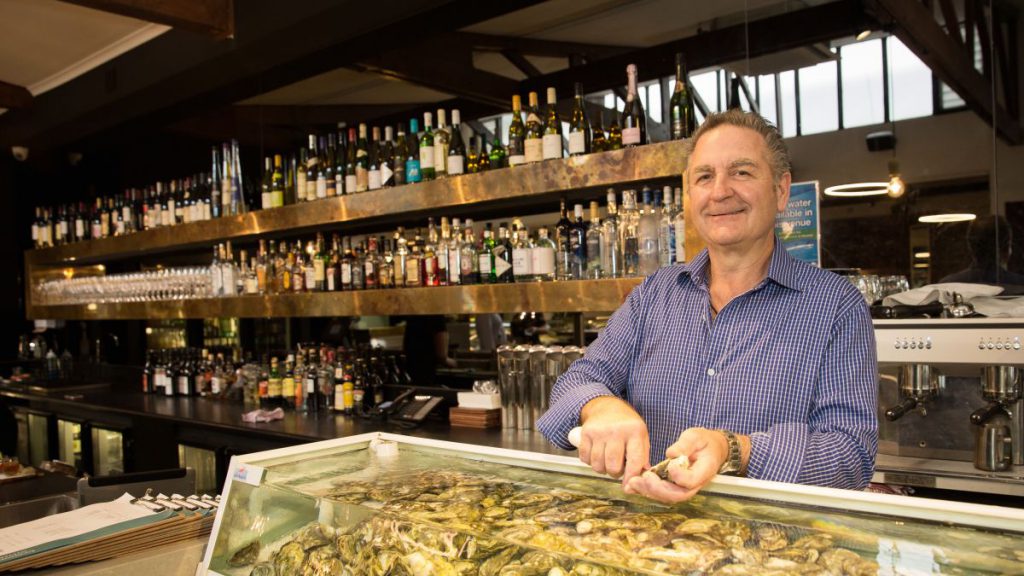 Alex Scoutas says when he first walked into Richmond Oysters on Church Street some 12 years ago, he instantly saw the potential of what the wholesaler could be.

With the support of owners, brothers Theo and Chris Anassis, he introduced the concepts of retail and restaurant to the 58-year-old seafood institution.

“They had a big retail cabinet but they never did anything with it, so I started bringing out products and displaying them the way they should be displayed and it kicked on from there. I could see people were interested. We had two counters, but we could see that the restaurant was increasing more and more. I could see it working here, bringing out what you actually do, to the people,” Alex told Neos Kosmos.

“It was all about getting from supply to display, to the customer, to the kitchen.” And since then, they’ve never looked back.

It was brothers Tony and Nick Anassis who first opened the doors to what was then a single-front retail outlet in 1959, and since then Richmond Oysters has gone on to become a trusted brand known for its variety, quality, and customer service, leading them to expand to Oakleigh three years ago to service the greater eastern suburbs area. Fit-out with a bigger seating area, the focus so far has been on the dine-in experience, but now the store is expanding its retail capacity to emulate what customers have grown accustomed to in Richmond.

To assist with the expansion, Alex is turning his attention to Oakleigh.

Born on the island of Samos, Oakleigh was Alex’s next port of call, and as a result he has a true understanding of the demographic and is excited to bring the Greek sense of filoxenia to his old stomping ground.

“Oakleigh is my background, it’s my home. I grew up there and a number of the shopkeepers know me and this is the whole attraction, knowing that I’m there and to come and see me so I can organise all their special needs,” he says.

“We can do a lot more than people think. Before you couldn’t get what you can get here in Richmond, but now you can. There are no questions and there won’t be refusal for anything – unless we’re fully booked or something. We’ll get whatever the customer wants. People can see the fish and if they want to eat a 400 gram or half a kilo fish, we’ll cook that fish up for them.” 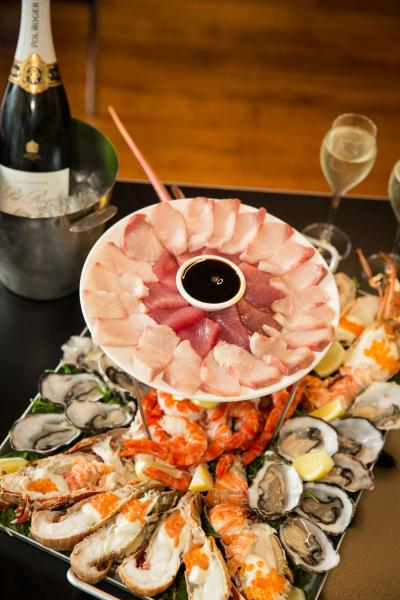 Alex and his colleague, recently appointed operations manager Antony Henare, who also has an impressive work history of managing seafood markets and restaurants, are committed to carrying on the legacy of Richmond Oysters into the future, which comes naturally given their appreciation of seafood.

“We love seafood – that’s our main goal, and that’s probably why people want to be using us, because they know we have access to the highest quality,” Antony says.

Over the past few years with the rise of cooking shows such as MasterChef, it’s not just chefs who are chasing top end ingredients, but also people at home looking to try something new and Richmond Oysters have continued to come through with the goods, noting that wholesale and retail have never been stronger. 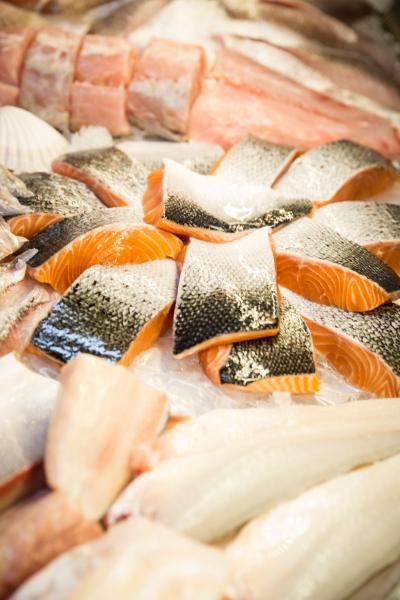 With a commitment to sourcing the best produce, it comes as no surprise that they see themselves as part of the sustainability movement.

“I think the whole industry is involved in that, it’s silly not to,” says Alex. And when it comes to the farmed or wild debate, he says it’s important to remember some farms actually do more damage to the environment, while sustainability is actually about managing wild stocks.

“Sometimes you have some customers come to you and say ‘orange roughy, is that endangered?’ and I say ‘yes it is, but they have a quota. So therefore if it’s at the market, and we’ve got it, it means that’s the catch of the day’.”

“Yes, and seafood is like a revolving door,” adds Antony.

“The seasons suit the sustainability. So you’re constantly moving from one product to another as the season goes on. There are very few products that you can stick to all year round. So we move with the times and the seasons, and our customers are always involved in the sustainable side.”

One thing that they’re particularly passionate about is Australian produce, with all their seafood sourced locally.

“You’ve got to be wary of where the product comes from,” says Alex.

“The seafood that is farmed in Vietnam, China, wherever, it’s not the same kettle of fish. They don’t have regulations, that’s why the Australian product is number one. Our wholesale, retail and restaurant are based on freshness of Australian products.
“I wouldn’t substitute an imported product. If you can’t get it, I’d rather go without and do something else.” But aside from the quality on offer, Richmond Oysters is also known for its old school customer service which is what led Alex into hospitality and has seen him build a rapport with their large customer base over the years.

“Without customers you have nothing,” Alex says. “It’s understanding our customers and what they want, and they know they’re going to get a quality product and they keep coming back, and that’s key. If you come into the store, and you’re looking, I know which piece of fish you’re looking at via your eyes. It’s something that you learn over time.”

Meanwhile if seafood is not your domain, aside from helping you choose the best produce, Alex, who himself loves to cook, is always willing to impart his knowledge with tips on how to cook your seafood for the best possible experience.

In Oakleigh customers can dine in for lunch or dinner, or a function, and order catering, take home platters, or simply do their seafood shopping.

“People should come in and look at the product,” offers Alex.

“Come in and see me, ask for Alex, and we’ll give you a free cup of coffee, and I might even shout them an oyster to taste as well.” * Seafood platters can be ordered in the lead up to Christmas in Oakleigh and Richmond. Note: Christmas Eve platters will only be available for pick up from Richmond.
* Richmond Oysters Oakleigh will be hosting a New Year’s Eve Party. $200 pp all inclusive with entertainment by a Greek band.
Tickets soon available either instore or online.