Fresh from a whirlwind tour of the northern Greece municipalities of Florina, Drama and Metsovo, Sydney’s 1821 Restaurant head chef David Tsirekas is keen to debunk the myths that surround Greek regional cuisine.

Tsirekas, whose family emigrated from Kozani to Australia in 1956, said on this trip he wanted to “visit and experience certain localised areas as they are unique in factors such as land, culture and food and wine styles with regional differences.

“I mostly visited local restaurants to get a feel for the connection of the wines with the local foods and the development of cuisine in the last two years. I missed a trip to Greece last year due to the delays of 1821’s opening.

“The islands are wonderful and lovely but the northern mainland (of Greece) has a beauty and Shangri-la like qualities that rival the regional differences we are bombarded with when people speak of places like Tuscany, Provence, and Catalonia.

“I hate that we are regarded as lesser to those areas as a food, wine and cultural destination.”

The chef and former restaurant owner believes that the issue lies in the marketing and promotion of Greek regional cuisine.

“There is a sophistication that Spain, Italy, and France promote so well. Greece has the same sophistication. It’s not all smoky backwater tavernas.”

Tsirekas, who changed perceptions of Greek cuisine for many Sydney diners through his previous restaurants Perama and Xanthi, believes there is still work to be done in that area.

“I think Greek cuisine has always been seen as a simple traditional cuisine which is extolled for its benefits to longevity and health. For me I have always believed it to have a sophistication of its own.

“It’s been the way we have sold it, not trusting that non-Greeks will appreciate things other than your ubiquitous souvlaki, moussaka etc.

“We need to sell ourselves out from the past and show that we can progress like other cuisines.

“I got a lot of feedback this year from people who visited Greece and other regional European countries and they backed my belief that the Greek’s game is strong.”

The affable chef is looking to develop food, wine, cultural and historical tours to regional Greece in the new year which would be led by local personalities and “provide a less sterile view of Greece.”

Tsirekas teamed up with an organisation called Travel12 Greece while he was in country to test run their service of specially crafted and customised itineraries.

“Greeks aren’t very good at promoting themselves well and this group is trying to showcase and bring out the best of tourism in Greece during the crisis.” 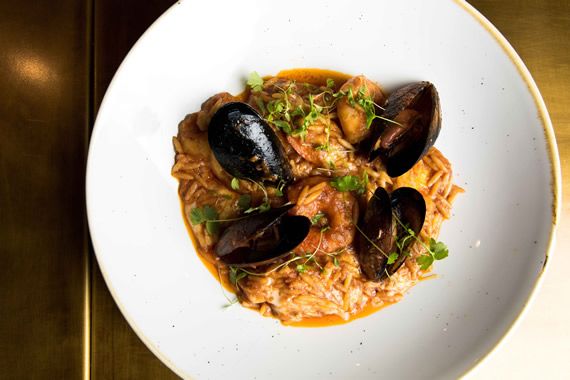 Xenakis THE “Tselementes of our modern times”

While his journey focused on regional Greece, Tsirekas also explored the eateries of Athens, earning some notoriety around the traps as the “big friendly Greek Australian chef in the Hawaiian shirt” – an item of clothing that features regularly in his social media images.

One chef that left a powerful impression on Tsirekas was Gikas Xenakis from the popular Athens fine diner Aleria Restaurant.

“Gikas is the Tselementes (iconic Greek chef and influential cookery writer from the early 20th century) of our modern times; evolving Greek classics without transforming them into science projects.

“He has kept the elements of taste, texture, and wholesomeness of Greek tradition in food but given them a new finesse. Kind of like the hope shown during the Hellenic enlightenment period of art and philosophy after the victory over the Persians.

“Along with a new breed of chefs he is bringing great hope to a fine-tuned cuisine but maintaining the essence of philotimo of food and its importance to Hellenes.” 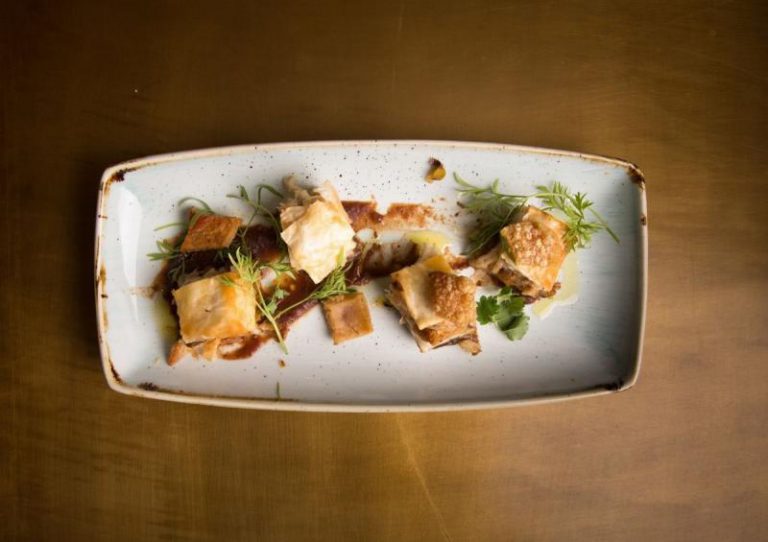 Looking to ‘new Greece’ for inspiration

While Tsirekas feels Greek cuisine needs to move forward and evolve, at the same he believes it is just as important to keep referring to the ‘homeland’ for guidance and inspiration.

“In my opinion most of the Australian Greeks are [more closely] linked to the traditions brought over by my parents and theirs of the generation of postwar migration. In a way, those Greek traditions have been kept in a bubble or a time stood still.

“It is a Greek way of life and tradition that’s reminiscent more of the post war villages where most of the migration happened and came from.

“The earlier migrants from Kastellorizo and Kythera etc, are far more westernised and have had a huge impact on the path of hospitality, that is milk bars and fast food of the US, Canada and Australia, to be palatable to these tastes.

“The new generation have to go back to see how far Greece has come from post war to the present and to appreciate the food and wine in constant change, and development of food culture in Greece even with the tavernas still being prevalent there.

“It’s important to see, feel, taste, and smell the environment of homegrown Hellenes and how their traditions are being transformed and developed and not held in a post war stasis.” 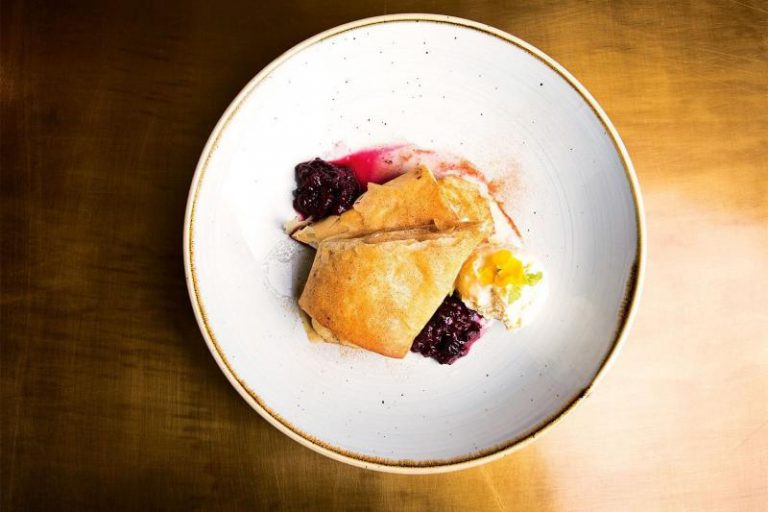 Sydneysider a fan of Melbourne scene
The Sydney/Melbourne rivalry holds no interest for Tsirekas who is quick to point out the virtues of the Greek food scene in the Victorian capital.

“Melbourne has a different personality to Sydney, very similar to the differences of Thessaloniki to Athens.

“We in Sydney are very ‘what’s in fashion’ driven and follow the trends set by an elite few but Melbourne is more about making it accessible to all at all levels, which is what food is about. I think that’s what Greece where does really well.” 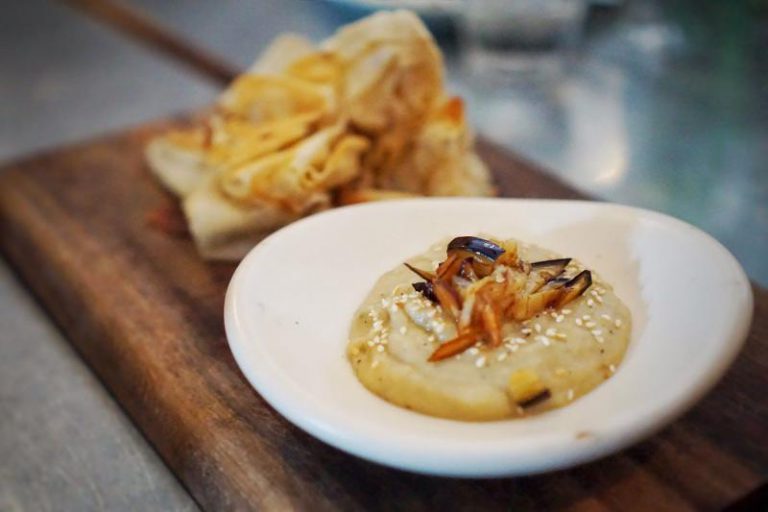 The lure to keep going back goes beyond food and wine
Culinary interests aside, Tsirekas has a genuine passion for Greece and its people that will ensure a return to his ancestral home on a regular basis.

“For me it’s abandonment of material possession and First World problems. Call me a romantic and less of a realist but every time I go to Greece all of that stuff doesn’t matter.

Maybe it’s being on holiday, but I always get a sense of living and breathing every moment of life there.”