Why did singer Sakis Rouvas apologise to director Yorgos Lanthimos? 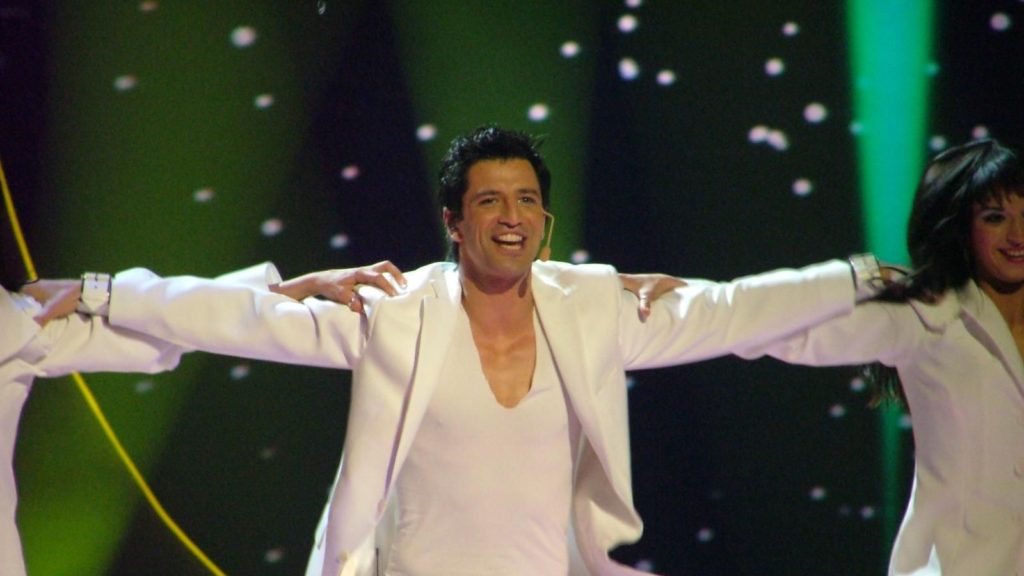 Sakis Rouvas apologised to director Yorgos Lanthimos on public television for his behaviour a decade ago.

The singer used Lanthimos for numerous video clips, however it was during the work on one song in particular when Rouvas upset the famous director.

During the clip, Lanthimos had made Rouvas run around in -2 degree temperatures in Penteli, a region north of the Athens centre.

At the time, Rouvas had complained and said: “Yorgos, I can’t do this anymore. I have to go on a trip tomorrow.”

Lanthimos tried to explain that sacrifice was needed for him to get the necessary result, however Rouvas did not understand the genius of the director and just left. In the morning he left early for his trip feeling sore after the production of the clip the night before but the guilt of the way he left has weighed on him ever since.

“I had upset him and want to apologise,” Rouvas said, finally recognising the exceptional talent of Lanthimos.

The specific clip was for the song, Theleis i den theleis (Do you want it or not?)