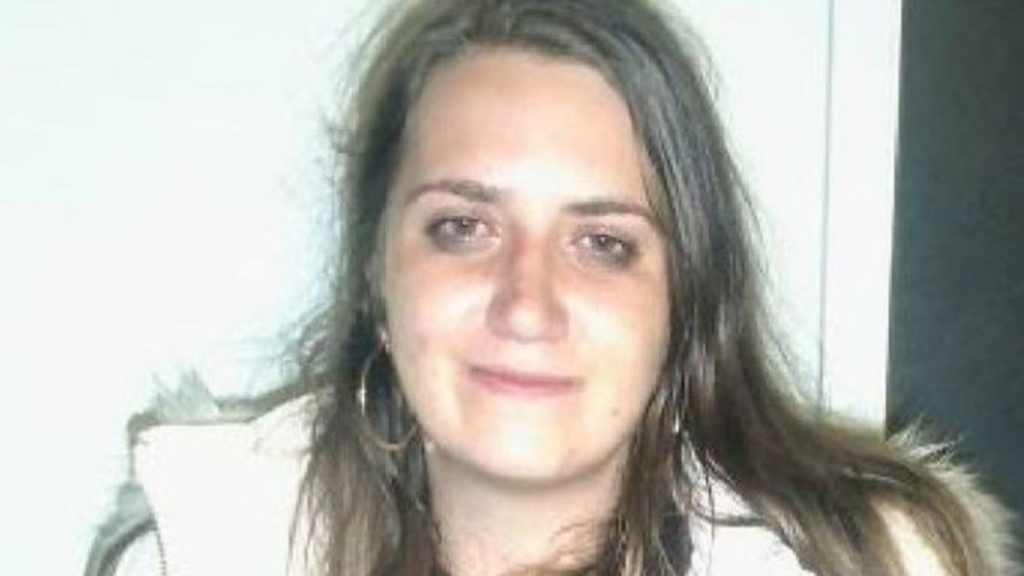 The family of Melbourne woman Courtney Herron, 25, murdered in Parkville over the weekend released a statement following her death. They shared their sorrow following a visit to the scene of her murder at Royal Park. They released a statement, that says, “We are heartbroken by the loss of our daughter. Courtney has a family who love and care about her. The loss has devastated our entire family.”

A Go Fund Me page has been set up by the Melbourne Homeless Collective for $10,000 and, within hours, most of the amount has been reached. The organisers of the page wrote, “We’re raising money to cover the costs of Courtney’s funeral expenses, to save her family from further grief at having to find funds to bury their daughter.”

Melburnians are deeply concerned about the safety of their city following this latest murder. It is the fourth killing of a young woman in a public place in the past year, including the June rape and murder of up-and-coming comedian Eurydice Dixon, 22.

A vigil will be held on Friday evening at the park where she was found. The organisers of the vigil state that they cannot “simply allow her death to go unnoticed and unmarked. All people deserve to feel safe. All people deserve the right to move freely without fear of being attacked.”

Homeless man Henry Richard Hammond, 27, fronted court on Monday facing charges of her murder. Courtney and Hammond may have left a party together just hours before her death, according to a report in the Herald Sun. He appeared shoeless and with one black eye. His lawyer outlined his mental health issues and the case has been adjourned to 16 September.