Ambrosio, Ronaldo, Lohan and more are enjoying summer under the Greek sun Ronaldo enjoyed Greece and left a big tip to show it

Every year famous celebrities make their way to the Greek islands for sun, sea and relaxation. This year is no exception.

Among the many visitors to Santorini this year was top model Alessandra Ambrosio, spotted on the island since Sunday. The famous model has been diligently posting pictures from her holiday onto her social media account, joking about “Suntan”-rini.

Lindsay Lohan, 32, is often spotted on the island of Mykonos, which is where she was last weekend showing plenty of cleavage. The star was supposed to have a reality TV show at a Mykonos night club, and though it was revealed that she lost both, this did not stop her from returning to the island she loves. 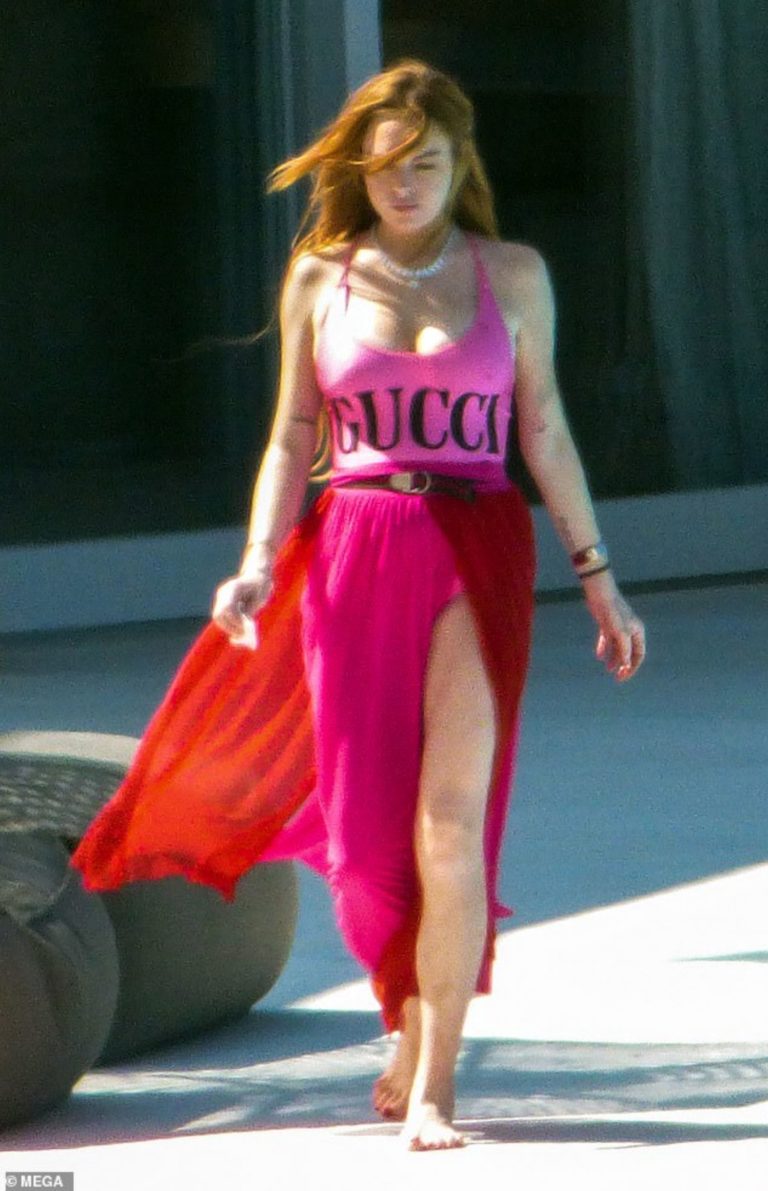 Cristiano Ronaldo, 34, holidayed with his family at Costa Navarino in the Peloponnese after a successful season with Juventus. The size of his success could be seen from the huge tip he left behind. Spanish publication wrote that he left 25,000 euros for staff members for their hard work during his stay.

Former Brazilian football star Kaka, 37, headed to Mykonos with model Carolina Dias, 23. They were spotted at Nammos, Psarrou, expressing tehir passion for each other. They were friendly ad even took selfies with fans.

Australian former ‘Home and Away’ actress Pia Miller, 35, enjoyed a stay in Mykonos before heading to Paris with Belgian actor Matthias Schoenaerts. In Greece, she stayed at the lavish Kenshō resort.