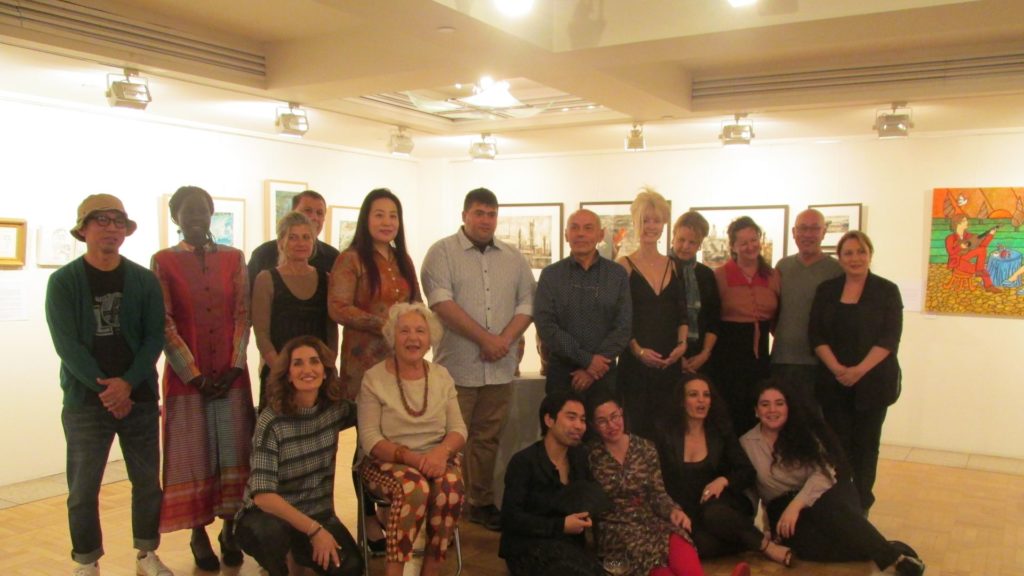 The GACL organises cultural events to promote the arts in the Greek community of Australia.

For the past half century, the non-profit organisation has been working towards the advancement, support and dissemination of the creative endeavours of Greek-Australian writers and artists whose work primarily reflects the confluence of the Greek and Australian cultures and contributes to the enrichment of Literature, the Visual Arts and the Performing Arts.

In pursuing these aims the League initiates, organises and participates in cultural, artistic, social and intellectual activities and debates.

The anniversary celebrations include the 2pm opening of an art celebration featuring  works by students of this year’s art classes through to 18 August. The event will continue with a PowerPoint presentation highlighting 50 years of the GACL at 3pm, including a panel discussion with Kyriakos Amanatides, Dina Amanatides and Dr Chris Fifis. There will be an interlude featuring music by Anthea Sidiropoulos and her ensemble. MC of the evening will be John Milides, former GACL president.

The events will take place at the Panarcadian Association (570 Victoria Street, North Melbourne). Reserve a seat by 9 August by emailing infogaclm@gmail.com