Parents present were Revecca Lianeas and John Fotias, whilst the Greek Community was represented by its Vice President and Education Convenor Theo Markos and Manos Tzimpragos, Head of Education at the Greek Community, who has extensive knowledge and firsthand experience in the teaching of Greek in the Victorian public-school system.

The meeting was part of the consultation process that started last year, following an announcement by the school that it was to review the specialist programs provided, including the Greek language program.

Earlier this year, a survey distributed to parents also sought their opinion on this matter.

Parents of students of the Greek program felt the need to convey to the principal and school council the strong support that the program has, not only amongst the students of the school but in the wider community. 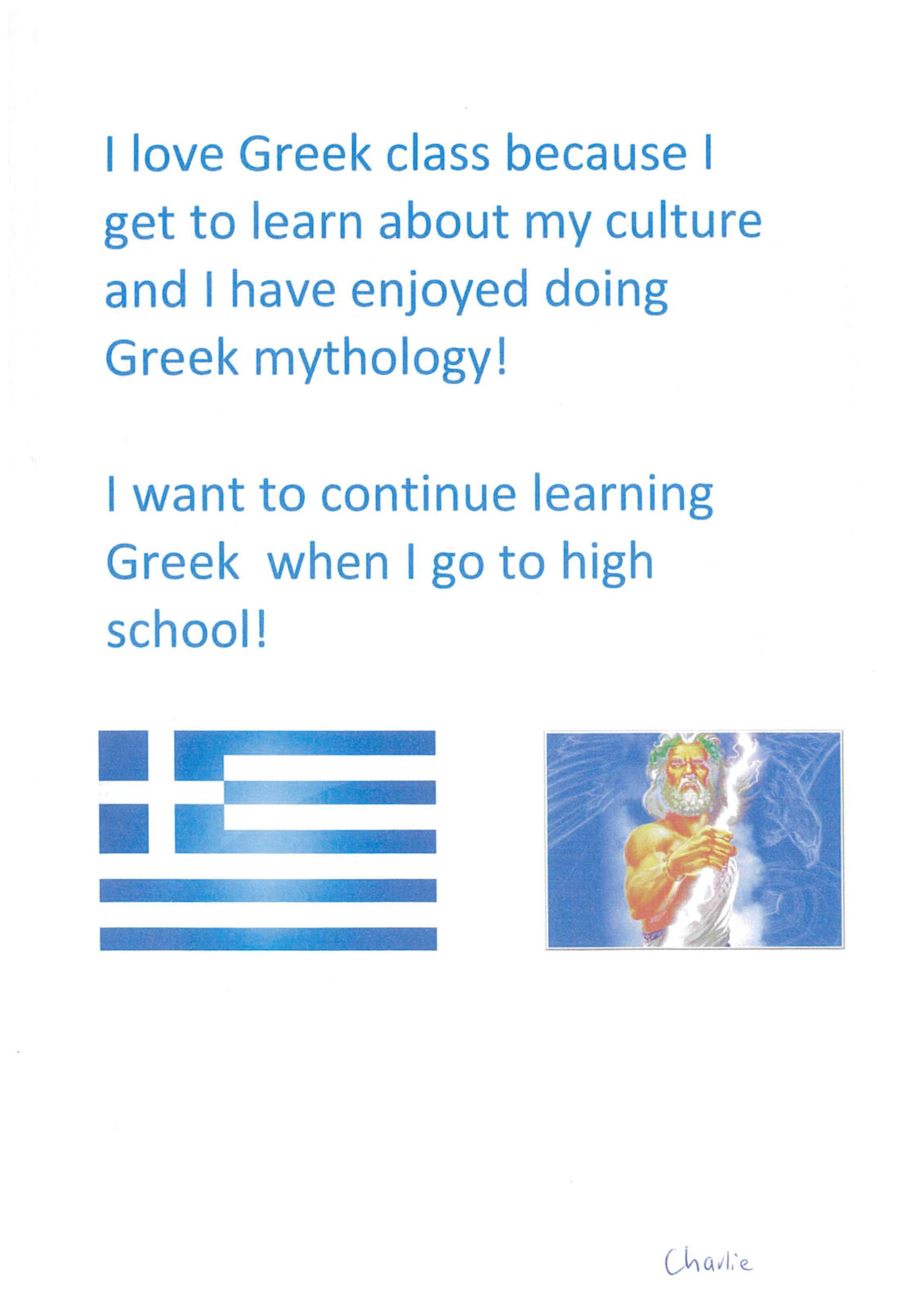 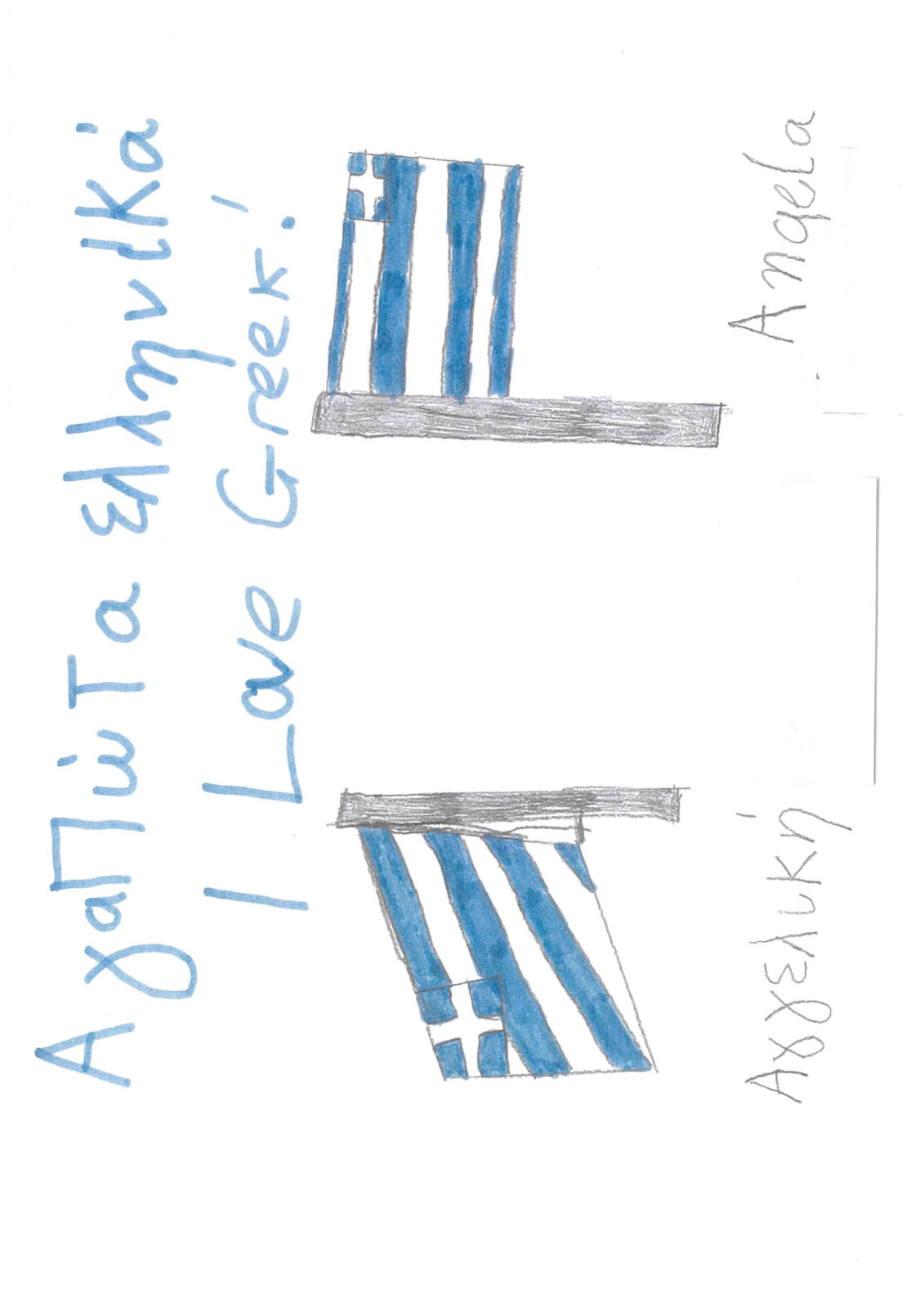 A petition signed by well over 50 parents, as well as student’s artwork depicting their passion for learning Greek at Coburg West Primary, was handed to the Principal and will be tabled at the next school council meeting.

“This is an established and successful program with a rich history and with increasing student numbers in recent years,” the petition states. “Our children value their Greek language learning at Coburg West and their participation in the program provides continuity in their language studies in the local area through to VCE. Our children also have the opportunity for an authentic learning experience and benefit from applying and improving their language skills in the local community, which has such a large Greek and Cypriot presence.”

Theo Markos stated that the Community “will do everything within its means to ensure that the program continues at the school”.

“Coburg West, with a history of running a successful Greek program available to children of ALL nationalities for over 30 years has been a shining example of how a truly multicultural, multilingual education curriculum should be run. Parents, the community and more importantly the students, want the program to grow and prosper, not close down! And that will be our aim.”

The full petition reads as follows: