We think of Ioli, Courtney, Aiia and Eurydice, but women’s degradation is as ordinary as breathing 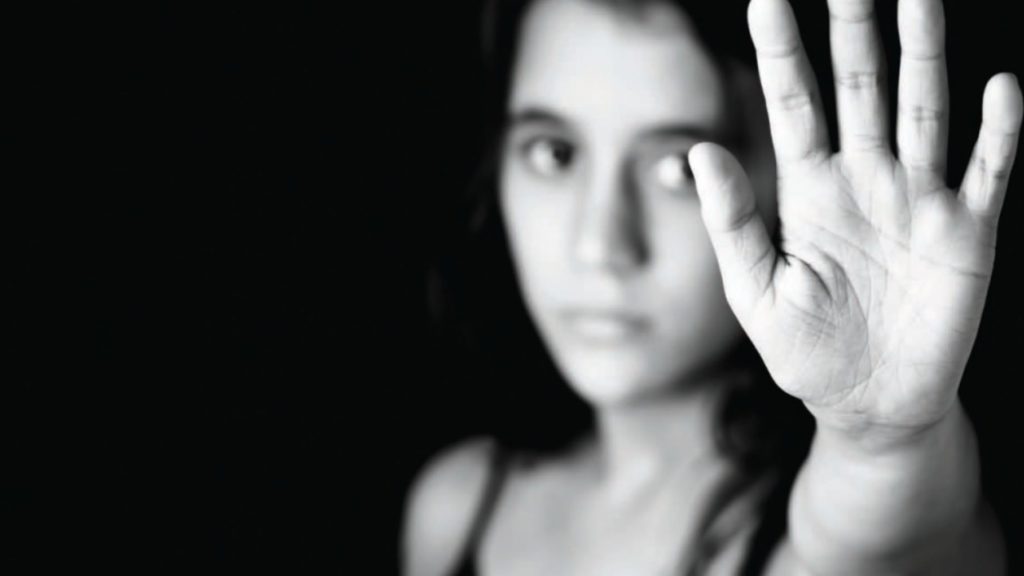 Every so often we have a ‘face’ – the latest victim of men’s violence against women.

Australian-Cypriot Ioli Hadjilyra, who died at the hands of Bradley Edwards, was the latest victim in a rising toll. This time, there were no late-night vigils at the foggy park as there had been for Courtney Herron, nor was there a flower tram laden with blossoms and teary mourners as there had been for Aiia Maasarwe.

She was just the latest ‘pretty face’ to have met a tragic fate, killed at the hands of a man driven to assert his dominance as a result of all sorts of mental factors.

In between Courtney and Ioli, there were other victims that the mainstream media barely mentioned, probably because they were middle-aged and not quite as photogenic for their story to sell newspapers or elicit hits. There wasn’t as much of a demand to hear about how Elia Coluccio, 63, was killed by her husband, or Megal Kirley, 41, murdered by a man she had a relationship with.

On 9 September 2019, there were already 46 women murdered in Australia since the start of the year. Impact for Women, a volunteer-run charity focused on violence against women, noted that 40 of these women were murdered by men, five of the murders also had the participation of women and one was killed by someone whose gender is still not known. The year before it had been 79 women killed of which 69 of the murders were committed by male suspects. Women don’t feel safe in their own homes, but even fewer feel safe walking down the street according to results by Plan International following surveys of hundreds of young women in Sydney. An interactive map was created showing harassment that women were subjected to on a daily basis, with nine out of 10 of the women surveyed stating that they felt unsafe at night, citing mainly the behaviour of men as a reason for this.

United Nations figures back the ‘overall feeling’ women have with statistics showing that one in 10 women in Australia have experienced violence from a stranger in a public place, and that violence against women in Australia is ‘disturbingly common’, and experts add that the country is not an outlier among developed nations where harassment is widespread.

READ MORE: The harsh reality of domestic abuse within the Greek Community

To eradicate violence against women, we don’t need to look at more policing and lights, harsher penalties or draping white ribbons around our communities. What we need is something simple – a real understanding of our own behaviour and perception of women that may go towards perpetuating the climate of disrespect that disempowers, intimidates and objectifies women at home, in public places at work.