Glykeria and Hatzigiannis wow Melbourne audiences with their music 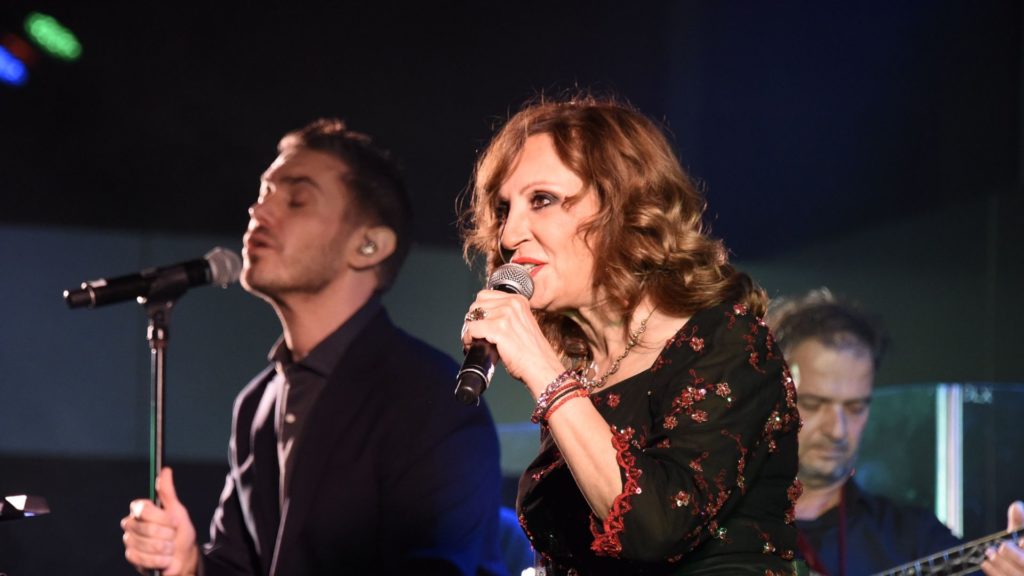 Melbourne Pavillion was jam-packed for two consecutive nights as hordes gathered to hear singer Glykeria and Michalis Hatzigiannis perform on the last leg of their joint Australian tour. In recent years, the two performers have been known to collaborate in concerts and recordings.

Speaking to Neos Kosmos, Mr Hatzigiannis stated that he has composed many works for Glykeria, with ‘Den eho polla’ particularly standing out.

The Melbourne performances kicked off with an interpretation of Mikis Theodorakis’ ‘Hartaetous’ (Kites), followed by a repertoire of many of their well known hits as well as songs from the laika genre and a number of duets, including a tribute to the late Lavrendis Machairitsas with the song ‘Kai ti zitao’ (What do I ask for).

The crowds cheered and sang along enthusiastically with the female members of the audience going wild over Hatzigiannis in the second part of the performance before Glykeria filled the stage with her presence.

READ MORE: The 10 greatest recording artists from Greece and Cyprus 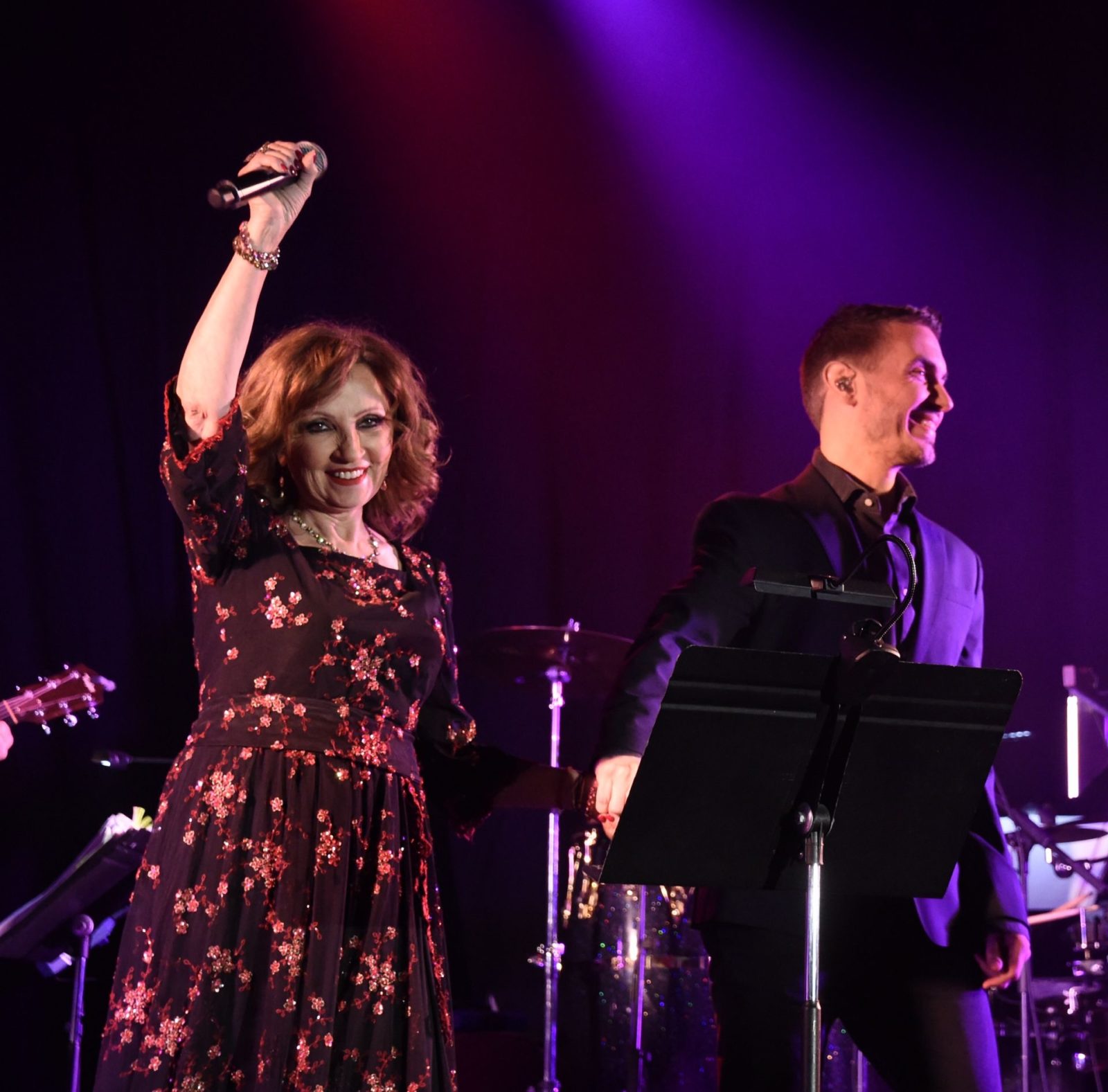 Both performers bid farewell to their Melbourne fans and promised to return soon.