Greece’s top laiko singer heads Down Under in November for a series of concerts in Brisbane, Sydney, Adelaide and Melbourne along with rising pop star Malu 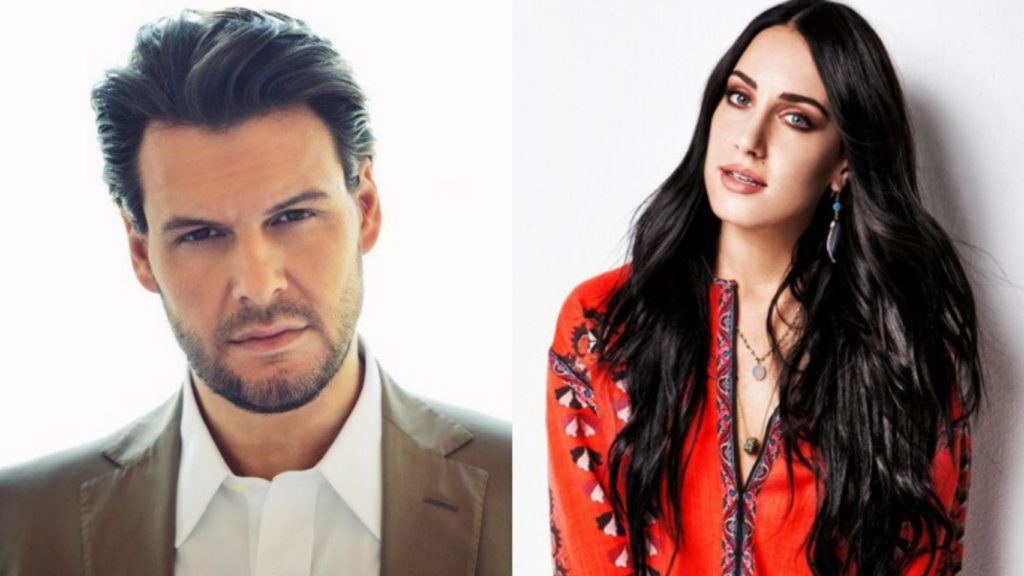 For those of you craving for an authentic laiko night, rest assured that Panos Kiamos has got you covered for November.

The acclaimed singer is getting ready for this year’s Australian tour with consecutive concerts scheduled across the country, in Brisbane, Sydney, Adelaide and Melbourne.

Loyal fans will remember his sold-out tour in 2012, which was naturally followed by more concerts in Australian cities, the most recent one being just last year.

Athens-born Kiamos developed his passion for music as a child and even rejected the opportunity to study medicine choosing instead to dedicate his time and energy fully to his singing career. Since then he never looked back.

His first album was released in 1998 with songs Ola Ya Senane Milane and Trelos Ya Sena standing out and gaining him immediate popularity. Today, he has 19 albums under his belt and dozens of single releases.

Featuring among his greatest hits are Koita na mathaineis, Horis nero mporo and Fotia me Fotia, all of them expected to be heard during his upcoming tour.

Joining him this year will be a female singer who despite her young age has already made her presence felt in the Greek music scene.

Maria ‘Malu’ Kyriakopoulou, became known to the wider public in 2011 following her appearance at the music talent show ‘Greek Idol’ where she earned second place. A few months ago she launched her first EP album titled Ores Ehmis, where industry heavyweights like Mihalis Hatzigiannis have contributed in music composition and lyrics.

Malu’s melodic voice and stunning stage performance are said to wow audiences in every gig.

As you can probably guess, the duo’s live appearance is set to make an impression…