Greek MP sent letter to all EU counterparts to help child refugees, but only one responded 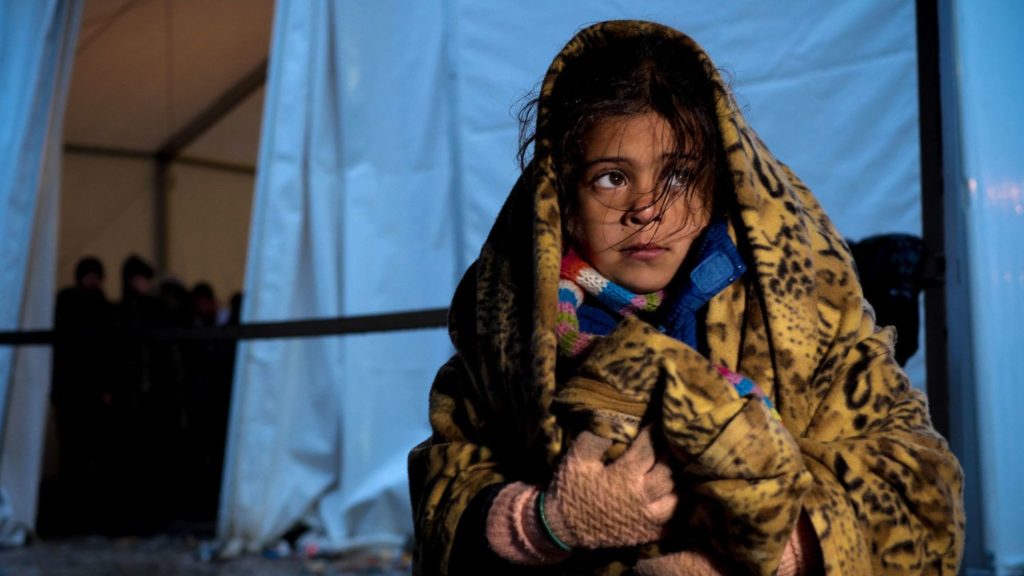 There are 4000 refugee children living in difficult conditions in Greece. Photo: Unicef

Greek Migration Minister Michalis Chrisochoidis called on his EU counterparts to share the burden of 4,000 unaccompanied minor refugees being held on Greek islands, but only one responded. Speaking this week at the European Parliament’s Committee on Civil Liberties, Justice and Home Affairs he said that the conditions in which the children were living “do not honour the EU”.

Mr Chrisochoidis said that it isn’t a matter of rules, but “a matter of civilisation” to do something for the children, and called on EU member states to share their responsibility in the crisis as Greece “with dignity and without any assistance” is trying to deal with “a humanitarian flood”. He said that there has been a 120 per cent increase in flows from Turkey since July, creating an alarming situation.

MEPs from all parties criticised plans outlined by Turkish President Recep Tayyip Erdogan to resettle Syrian refugees in a “safe zone” in northern Syria. EU Commission official Maciej Popowski said that the EU will not pay a single euro more than the 15billion euros it has already given to Turkey during the crisis for refugee relocation that results in a demographic change that Turkey is orchestrating.

Many MEPs criticised EU governments that have become “political hostages” to Mr Erdogan’s blackmail, while Mr Chrisochoidis criticised the stand of EU states who are turning their back on the problem.