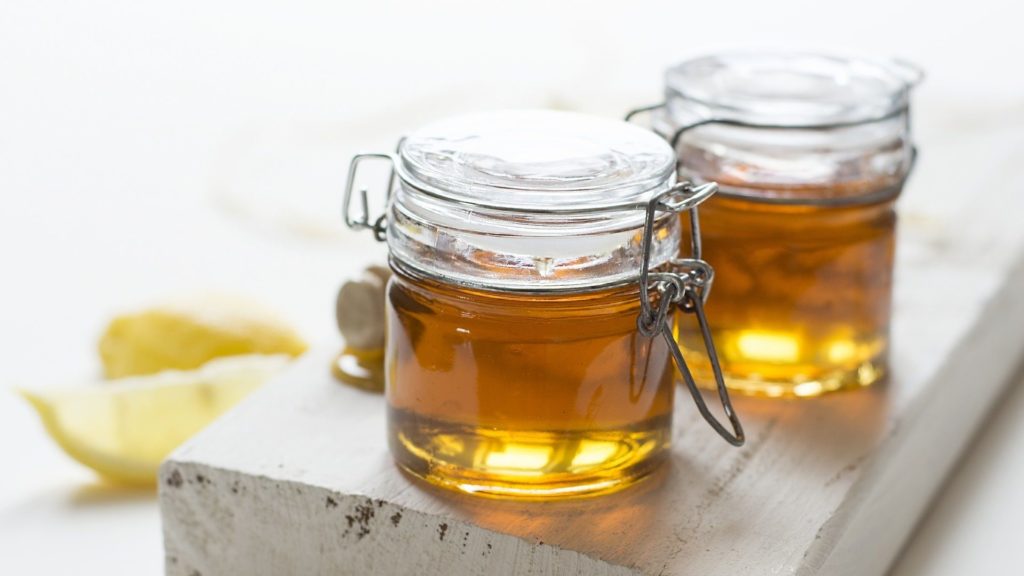 Over the years, Ikaria has gained notoriety around the globe as a Blue Zone, dubbed by Dan Buettner, one of the places in the world where people ‘forget to die’.

But what is it that sees Ikarians twice as likely to reach the age of 90 compared to, say Americans? Aside from the pace and approach to life, diet is a key factor, and one super food is Ikarian honey.

“Honey from the Greek island of Ikaria contains anti-cancer, anti-inflammatory and antibacterial properties,” said Buettner, author of The Blue Zones: Lessons for Living Longer From the People Who’ve Lived the Longest.

Brightly painted boxes are scattered throughout the island, which contain bees that are at work making a local and rare form of honey that has been consumed by people on the island for generations to keep healthy, believing it to be one of the secrets to a long life.

Among those who endorse the local honey is acclaimed Greek American chef Diane Kochilas, who says she eats a spoonful every morning.

Asked whether there’s truth to it being like medicine, she said “there is truth to that. And the local older guys say it’s nature’s Viagra. I don’t know if I should be telling you that!”

But what is it that makes Ikarian honey superior? It is the island’s unique geographical and topographical attributes, as well as the approach to farming that give the consumer a host of health benefits.

“First of all there’s no industrial farming on the island,” said Kochilas. “There’s very few commercial undertaking whatsoever. So, nature is pretty pure.”

Free from any chemicals or pesticides, the pollen and nectar collected by the bees is 100 per cent pure.

USES FOR HONEY:
· To soothe a sore throat and boost immunity drink honey with hot water and lemon.
· To add moisture to dry skin, apply directly to skin as a face mask for 20 minutes, before rinsing.
· To reduce irritation of a mosquito bite, put a little bit of honey directly on the bite. Its antibacterial properties also help to prevent infection.
· To fight insomnia, eat a teaspoon of honey sprinkled with salt. It is said to reset your stress hormones, cortisol and adrenalin.
· To prevent a hangover, before going to bed drink a cup of hot water with a few spoonfuls of honey. The sugar content is said to help the body prevent sudden changes in blood sugar levels and to better metabolise the alcohol.
· To fight nausea, boil some fresh ginger in hot water and add honey.