Farmers ditching tobacco for stevia, a booming industry in Greece 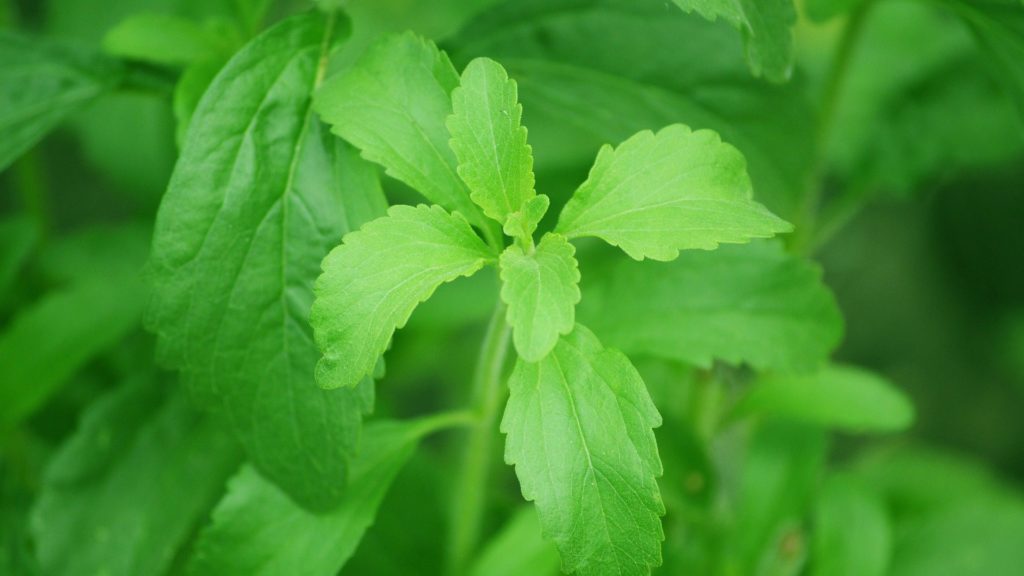 With greater knowledge comes greater awareness, and that is certainly the case where sugar is concerned, with many opting for alternative sweeteners. In response to this movement, Greece has become the centre of stevia cultivation in Europe.

With the country home to ideal weather conditions for growing the sweet plant, over the past seven years, many farmers have turned their attention away from tobacco to the cultivation of the natural sweeter.

This trend was first noted among tobacco growers in California who found great success, finding that their stevia crops were far more profitable than tobacco.

Their story was noted by mechanical engineer Christos Stamatis who brought the idea to Greece, and set about trying to persuade farmers in his village of Fthiotida in central Greece, reports the BBC.

Though the stevia plant has a centuries-long history, it has only gained popularity in the last decade.

READ: A Greek island produces some of the purest honey in the world

The plant’s leaves are extracted to make a natural sugar substitute that is both healthy and calorie-free, as well as environmentally-friendly. Growing stevia has a footprint 96 per cent lower than cane sugar and 92 per cent lower than beet sugar, and 20 per cent less land to cultivate.

Mr Stamatis managed to get 150 farmers on board, each of whom contributed €500.00 (approx. AU $805.00) to create the Stevia Hellas Co-operative – the first business in Europe dedicated to the production of stevia.

While the co-op did not see profits right away, at the end of 2018 it managed to break even and in 2020 is forecast to make money. It has created its own brand La Mia Stevia, offering liquid extracts and powders.

While the sweeter’s profit margins don’t yet compare with other artificial sweeteners, there is scope to grow. By the end of 2024, global sales are expected to nearly double to $818 million according to a study by the consultant group Research and Market.

Since it was established, the co-op itself has doubled to a team of 300, exporting its product across Greece itself and beyond to western Europe, the United States, Canada, and the United Arab Emirates. And it’s not stopping there.

“Our next plan is to form a stevia supply chain with Mediterranean countries like Italy, Spain, France, or Portugal,” Mr Stamatis told the BBC.

READ NEXT: Meatless yiros anyone?