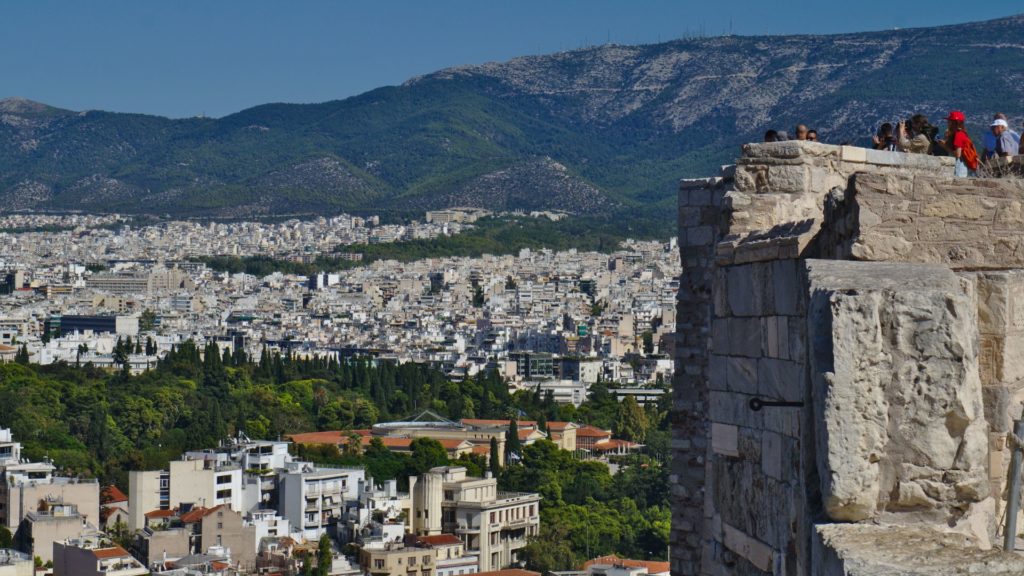 In a bid to attract tourists, Greece will slash VAT from 24 per cent to 13 per cent in order to make travel to and within Greece more affordable.

Greece’s conservative Prime Minister Kyriakos Mitsotakis announced that taxes on transportation, including flights, would be reduced in a statement in May.

At the moment, flights for travellers with essential reasons are only entering and leaving Athens, however on 15 June tourism will be opened to select countries with international flights set to resume at the airports of Athens and Thessaloniki.

Only travellers from high-risk areas will be tested for COVID-19, whereas those coming from low-risk areas would be subject to random testing after 15 June.

Regulations will be in place at least until 1 July when all of Greece’s airports will be opened up to international travellers. It is still unknown whether other restrictions will be announced at that time.

Greek daily Kathimerini reported that indoor dining areas may also be opened up on 15 June with social distancing regulations kept in force and no more than six guests per table. Museums and seasonal hotels will also resume activities on 15 June.

Tourism is the backbone of the Greek economy, making almost 20 per cent of the country’s GDP and responsible for one in four jobs. In an effort to get the sector moving, the Greek government has put forth a plan to attract tourists but also control COVID-19.