Multilingual Australia is missing out on vital COVID-19 information

No wonder local councils and businesses are stepping in 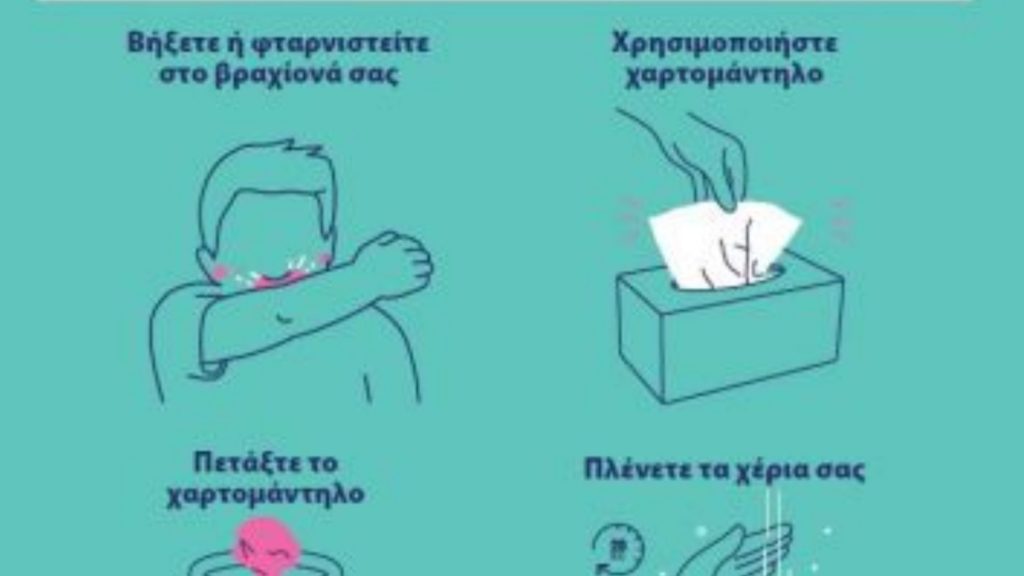 Victoria’s chief health officer has admitted the government did not properly engage with linguistically diverse communities about COVID-19 in the run-up to Melbourne’s recent spike in cases.

Professor Brett Sutton last week said: “We know that there are some migrant communities, recent migrants or culturally and linguistically diverse communities, who are over-represented now with some of our new cases […] It’s our obligation as government to reach those people. It’s not their fault if we’re not going in with appropriate engagement.”

This issue is not confined to Victoria. My research has indicated that linguistically diverse communities in New South Wales are likewise not receiving official coronavirus advice.

Clusters of COVID-19 cases in “hotspots” across Melbourne have seen the Victorian government announce a testing blitz across 10 suburbs. We don’t know for certain if language barriers have contributed to this spike.
However, the Victoria government is clearly worried about a link between linguistic diversity and infection, and is sending public health officials door to door to deliver health messages.

More than one in five (about 22 per cent) of Australian households speak a language other than English. In Casey, a Melbourne hotspot, it’s about 38 per cent and in Brimbank it’s up to 62 per cent.

Victoria’s spike is not the first indication that official coronavirus health communications in languages other than English have been ineffective.

A small study in Melbourne early in the pandemic indicated people speaking languages other than English were not receiving sufficient, reliable information.

Concerns have also been raised nationally. The National COVID-19 Health and Research Advisory Committee reported to the Australian government that migrants were less likely to receive public health information because of sporadic government engagement, increasing their risk of contracting COVID-19 and transmitting it unwittingly.

People in Australia who aren’t proficient in English tend to be older, having started speaking it as adults, and older people are particularly vulnerable to COVID-19. So community leaders are concerned about this combination of vulnerabilities.

Here’s what I found in Sydney

Written information, communications using technical wording and English-medium government websites can be challenging, even if people are bilingual in spoken English.In a submission to the federal Senate COVID-19 inquiry (number 156), I outline how some websites are easier to navigate than others and the limited use of other languages on government social media. State and federal health departments have commissioned the production of online videos about COVID-19 in languages other than English, but uptake is low.
It’s also difficult to ensure such communications are good quality.

Here’s what we could be doing better

We could make it the law We could make it a legal obligation for federal and state health departments to collect and analyse data about who reads or watches their communications. They could use that data to develop a cohesive, nationwide public health communications plan for languages other than English before the next emergency.Setting legal standards could also mean government communications become consistent across online platforms, to increase accessibility. While government communications are already partially regulated, there are no overall rules about public health communications in languages other than English. These rules would be important for public safety. That is, we can better collectively manage public health risks when everyone knows what to do.

These rules would also be important for equal autonomy. Being able to reliably receive not just a simple “stay 1.5m apart” message but official, up-to-date rules and details about the local pandemic situation enables us to determine our own course of conduct and manage our own anxiety. People whose dominant language is not English deserve that same autonomy.

Setting legal standards for government public health communications before our next health emergency may be a controversial, yet effective, way to reach everyone in our community.

We also need greater transparency about current government policies on communicating to people with languages other than English, and whether these policies are being followed during this pandemic.

Alexandra Grey is a Postdoctoral Research Fellow at the University of Sydney. This article first appeared in The Conversation.