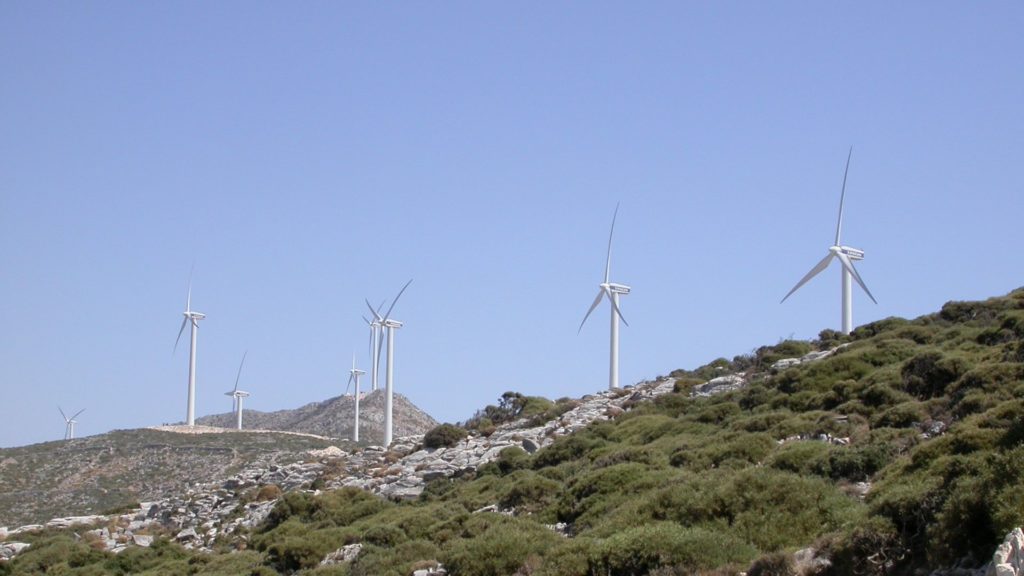 Greece is expected to introduce new rules that will significantly reduce the time taken to license renewable-energy generation projects from the current average of seven years to just two years.

According to Energypress, the Greek government is to announce the introduction of the Renewable Energy Systems (RES) producers’ certificates within the next few days. The new certificates will replace the use of electricity production permits for renewable energy projects.

The tariffs for issuing the certificates are expected to range from €1,000 per Megawatt and €3,000 per MW.