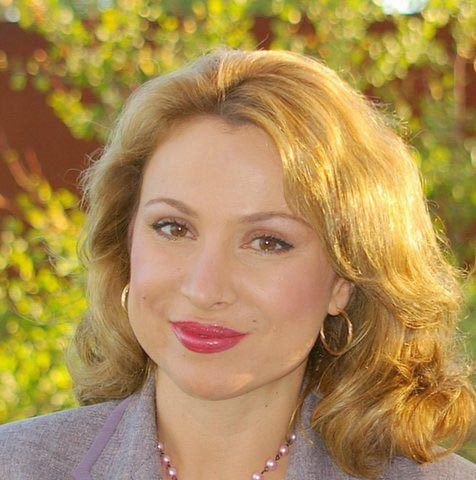 Perth based television journalist, film producer and city councillor, Eleni Evangel along with co-producer Russell Goodrick, have made a documentary on Greece’s most renowned 20th Century composer, Miki Theodorakis: The Man, The Genius, the Legend.

Theodorakis’ music and his politics are synonymous with Greece’s postwar cultural and political history. Theodorakis fought on the side of the Resistance in WWII, then the Left partisans against the right wing forces in the Greek Civil War.  He was jailed and tortured and later spent years exiled after the Civil War and during the 1967 Colonels Junta.

Eleni Evangel like many of her peers grew up with Theodorakis providing a soundtrack to her life, “My mother played Theodorakis in the background, he is a legend and when I met Margarita, his daughter, we were producing a programme called Greek Connections for Channel 9 Perth. I was able to convince her to allow us a chance to meet her father.”

From then, things began to move at a rapid pace. Evangel along with Russell Goodrick went to Athens where they spent three days talking and filming Theodorakis. As Evangel says to Neos Kosmos English Edition (NKEE), “Over three days in Athens, in his house he opened up and we got his life story. He went through his whole life. He talked about everything from his gift of music and his Cretan connection from his father’s side, to his passion for democracy and human rights.”

Theodorakis was renowned for his left wing values but in 1990 he entered parliament as a member of the conservative New Democracy party, alienating many of his followers. Evangel when questioned about what Theodorakis now thinks of his flirtation with the conservative side of Greek politics says, “He actually confesses the difficult times in his life and the only way he could see that was by supporting Karamanlis in order to save democracy. He still sees himself as a man of the left but he feels he is misunderstood. People not understanding his logic was one of the most distressing parts of his life.”

She goes on to add, “We do have a section about his political life, but the documentary is more about him, his loves, his music, his role in the Greek Civil War and the 1967-1974 Junta and how these events and his actions and art tie in with his love for democracy and human rights.”

Eleni Evangel describes Miki Theodorakis: The Man, The Genius, the Legend as the “most in-depth and comprehensive lifestyle documentary on Theodorakis. It’s an up close, personal and intimate encounter.”

Miki Theodorakis: The Man, The Genius, the Legend screens on March 17 at the Astor Theatre in St Kilda. Tickets can be bought from Ticketek on 132 849 or www.ticketek.com.au