The Melbourne Writers Festival starts this week. Author Phil Kafcaloudes talks to Neos Kosmos about his event and historical novel 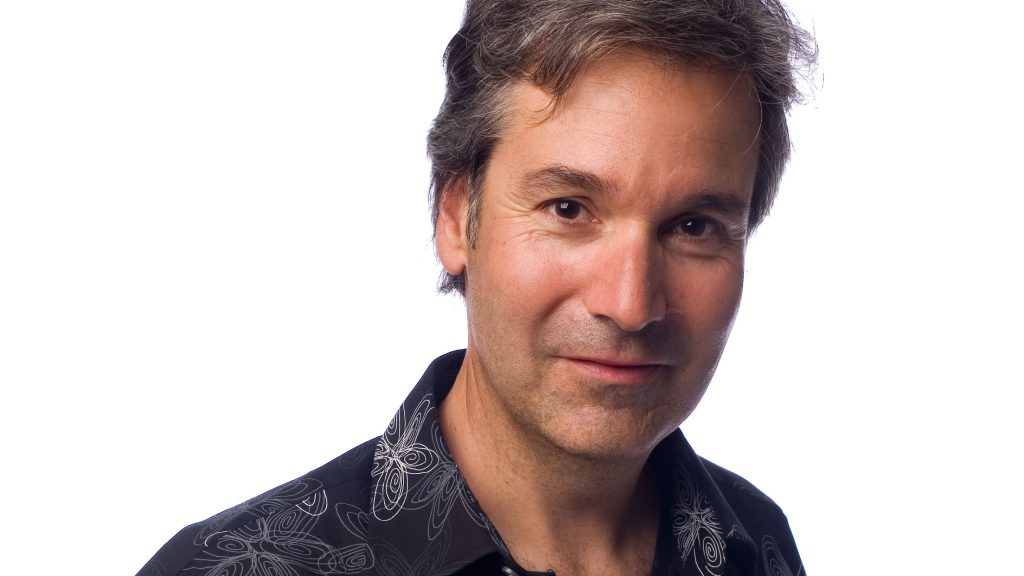 From 25 August until 4 September, the Melbourne Writers Festival is presenting over 400 writers from around the world in a program of talks, debates, literary banquets, film screenings, gigs and workshops. In the mix are five Greek Australian writers, four are journalists: Peter Mares, Phil Kafcaloudes, Angela Pippos and George Megalogenis. The fifth is an academic and novelist Anthony Macris, and all of them will be giving talks on a variety of issues and subjects.

Phil Kafcaloudes is also releasing his second published work, Someone Else’s War, a fictionalised history based on his maternal grandmother’s life as a spy and British agent during World War II. It begins in 1936 when Olga Stambolis, a Sydney mother and wife is forced to leave her children due to a family tragedy, and ends up in Athens. Her skills as an actress, as well as being fluent in six languages, attracts the attention of the British foreign office. Meanwhile in Australia, her family, who now believe her to be dead, have moved to Darwin. They too face their own challenges as Japan prepares to bomb Darwin.

Through the entwined stories of mother and daughters, the novel takes you through the events of two countries and two sets of lives from 1916 to 1943.

Broadly speaking, Someone Else’s War is about the lives of women across generations, but when Kafcaloudes began writing it didn’t start out that way. “It started out as the grandmother who was a spy. Then I realised, there was much more to this. She did leave her family in the middle of the night to end up in Greece, and what that has done to the family, and that’s what makes this a woman’s story,” said Kafcaloudes.

Part of the novel is made up of diaries between a mother and daughter and as Kafcaloudes explained, “It is also about where the grandmother comes from by her thinking about the past. Because her character is very much based on the fact that she was adopted as a child. She didn’t know who her mother was and so she was always searching for her.”

Someone Else’s War, of course, concerns itself with the vital role of women in war. But this part of history is still not properly documented or fully recognised. Australian war heroine Nancy Wake’s wartime efforts naturally come to mind. “I met Nancy 25 years ago and my mother said you know your grandmother did the same thing,” said Kafcaloudes.

Often these wartime efforts remain only as oral histories within families, and for as long as Kafcaloudes can remember, his grandmother’s heroics were legendary across the family dining table. “I told my wife the story when we first got together as well as other people and a few of them were always saying, you’ve got to write this down.”

“When I first started out as journalist and working in radio in the eighties, I thought yes maybe I could do this. It’s funny, at that time, when my wife was doing a show with a bunch of women, 21 women in total, one them Maria Mercedes, a famous musical theatre actress. When I told her (Maria) the story, she said ‘Oh great when it comes out as a mini series I can play your mother and Jackie – my wife who looks remarkably like Olga – can play your grandmother.'” Even stranger is that Kafcaloudes has never met his grandmother and it was this extraordinary parallel that brought Kafcaloudes to finally put pen to paper.