The history of fasting

Greeks have a long history of fasting, but the reasons we do it have drastically changed 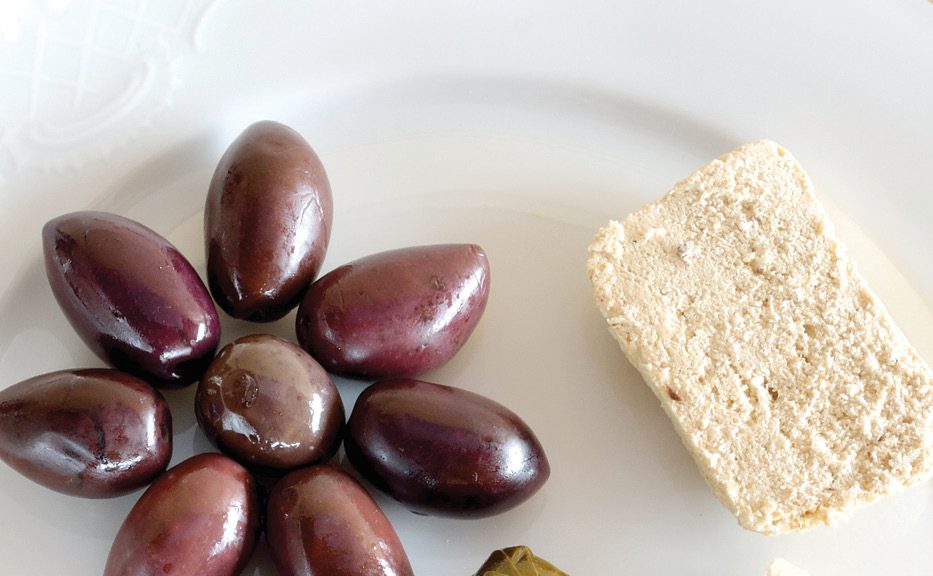 It seems that there has not been any time in human history that we are aware of when humans did not fast. In every written source of all cultures, religions and geography there is mention of fasting. Fasting has been used for health and spirituality. In ancient Egypt, ancient India and ancient Greece fasting was used for curative, preventive health purposes as well as for strengthening of the spirit.

In Greek culture the way we fast today has changed from the way our ancient spiritual forefathers fasted. Today we abstain from animal products, while the ancient Greeks abstained from all food and drank only water. It is well recorded that Pythagoras (580-500BC), the great mathematician and philosopher, systematically starved for 40 days, believing that it increases the mental perception and creativity – a notion that today’s scientists have proven to be so. We also know that Pythagoras and his followers were strict vegetarians.

Plato (427- 347BC), who was a disciple of Socrates, divided medicine into ‘true’ and ‘false’; the ‘true’ being that which gives health which included fasting, air and sun. But it was Hippocrates (460-357BC), the father of modern medicine, who created the Mediterranean diet and who took fasting and food out of the realm of philosophy and made them into a medical must. He said the following about fasting for a sick person – this is only a small extract: “The addition of food should be much rarer, since it is often useful to completely take it away while the patient can withstand it, until the force of the disease reaches its maturity. If the body is cleared the more you feed it the more it will be harmed. When a patient is fed too richly, the disease is fed as well … excess is against nature.”

As a lay person who has no medical training I’d like to draw attention to the fact that when we are sick we lose our appetite, which leads me to conclude that Hippocrates was aware of how nature had tuned the human body.

The ancient Greeks had noticed that periods of fasting would cause seizures in epileptics to become less frequent and less severe. Anticonvulsant drugs did not appear till the 1950s.

Fasting is mentioned in the Bible and does discuss several 40-day fasts including those of Moses and Elijah and that of Jesus. And the indications of the 40-day fast came from the Apostle Paul, who preached the keeping of Passover.

We don’t know exactly when the church adopted what we know now as the 40-day fast before Easter, but we first hear the word Tessarakoste (Τεσσαρακοστή) (see note on Lent) in the early years of the fourth century AD. It occurs in the fifth canon of the council of Nicea (AD325), but is thought to be tied to a festival of Ascension, or the Purification, and is thought not to a period.

The Orthodox Catholic Arnobius (died AD330) warned against the type of fast that the pagans had and warned against Apokries (Mardi Gras). The newfound religion of Christianity systematically destroyed pagan buildings, temples and banned all pagan celebrations. But right through history banning has not worked, and over the centuries Christian customs and previous pagan religious culture intertwined to give us the rich culture we have today.

NOTE: The word ‘Lent’ is a Teutonic word meaning forty days. Lent in the Western Catholic and Protestant religions begins with Ash Wednesday, a day that the Eastern Orthodox Church does not have. Eastern Orthodox fasting before Easter starts on Clean Monday.