Having cooked for the likes of Prince Harry, David Beckham and Nicole Kidman, the chef is bringing his experience and knowledge to Adelaide 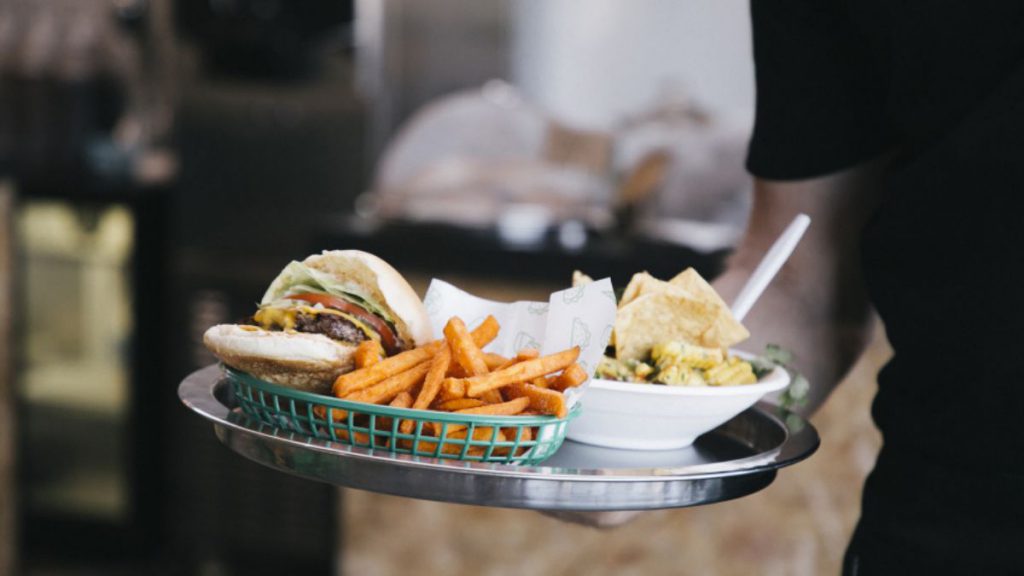 When Greek Australian Bill Petropoulos decided to venture into cooking and gastronomy at the age of 20, he never anticipated that within a few years his career would skyrocket and he would be given the opportunity to cook for high profile people all over the world: members of the British Royal family such as Prince Harry, soccer legends such as David Beckham and his family, highly regarded actors such as Nicole Kidman and high-end fashion designers such as Tom Ford.

Bill admits that as he was growing up he didn’t know how to distinguish oil from butter and had no real passion for cooking, but as a child growing up in a Greek migrant family where mum had a love for cooking and dad a genuine interest for gardening and growing organic produce, it was no surprise that ultimately the apple didn’t fall too far from the tree.

“I feel grateful for the opportunity I was given to start my career at one of the best hotels in Adelaide where I was introduced and worked with the best chefs in the world and that’s where I learnt the importance of attention to detail in cooking and the art of good quality food,” says the celebrity chef who studied gastronomy at TAFE and was voted the best trainee chef in a field of 300 students. Shortly after, Bill’s talent was noticed interstate and he was offered a job working closely with Australia’s celebrity chef Bill Granger.

He then embarked on a trip to London.

“All in all, I worked in London for five years and my time there was a big life lesson because, through the work I did, I had the opportunity to meet some incredible people in the industry and gain valuable experience,” Bill told Neos Kosmos.

“I worked at what we refer to as ‘exclusive’ restaurants in London and that’s where I learnt a lot: not [just] about cooking and the industry’s secrets, but also about the ethos and differences of the various cultures I came across,” says Bill who worked at Michelin-starred restaurants that attracted high profile customers and celebrities.

“It certainly was a unique and eye-opening experience for me and if there is one thing I learnt from it was that, at the end of the day, we are all people and irrespective of background and status, we all enjoy and appreciate outstanding quality food and variety in our meals. I must say, most of the famous people I met were extremely kind, quiet and polite towards my staff and myself which was refreshing and inspiring,” says the chef, who although he’s never ended his London love affair, put it on hold when he decided to return to his home base and open his first restaurant in Adelaide’s western suburbs.

“I missed my family and friends. That’s why I decided to come home bringing back with me the experiences and knowledge I gained while I was there.”

He opened his restaurant Boneshaker last month in collaboration with his partner and co-owner Elena Mullis.

The restaurant is named after the original bicycle invented in the 1800s. The design didn’t include rubber tyres and it was so bumpy to ride that a rider’s bones would shake, hence the nickname.

The pair’s new fit-out is nestled in the heart of Marleston in Adelaide; in a 2500 square metre hardware store complex called Pumpt, an indoor ride park which features BMX, mountain bike, scooter, and skate facilities. Apart from the newly opened Boneshaker, Bill also has a restaurant advisory business through which he consults for restaurateurs all over the world on running their businesses.

“I work with around 30 restaurants that expand from New York and Hawaii to China, Korea, and Japan. Japanese people have a true appreciation of food and are extremely disciplined. They are perfectionists, take pride in their work and have immense respect for their teachers, something that is embedded to them since the age of three. Their culture and outlook on life is truly unique and it has been an absolute pleasure teaching them the art of gastronomy, unlike the Americans, who lack appreciation towards gastronomy because they find it hard to comprehend, therefore appreciate, the importance of culinary simplicity.” For Bill, whose family originates from the island of Ikaria and region of Kalamata, cooking is a form of art that combines respect and understanding towards the customers and their different cultures and the absence of one of those qualities increases the likelihood of failure dramatically, he maintains.

“I strongly believe that the secret of success for any business [operator] comes down to hard work, having a positive outlook and being surrounded by like-minded staff and business partners. Everything is easy when you share your passion with people that aim as high as you do,” he says.

“In my humble opinion, cooking is common sense but chefs that crave success must use all of their senses and instincts if they want to make it. Hence, I always encourage young cooks to travel the world, team up with the best, introduce themselves to new concepts and cuisines and experiment with different ingredients,” explains Bill, who is now in the process of opening another restaurant in China and has already teamed up with TAFE SA offering young chefs the opportunity to study in Adelaide and gain work experience overseas.

“China is currently the fastest developing country worldwide and I feel that this is where I need to be,” says the young entrepreneur who doesn’t rule out the possibility of opening a restaurant in Europe or publishing his own book of recipes.

“The idea of a cookbook has been on the cards for a while. I would love to eventually be able to record on paper all the knowledge, skills, and experiences I have gained through my own journey in the same way an artist immortalises [their] inspiration on a canvas.
“I do hope that, through the work I do, I can encourage young people to follow the same exciting life path and collect valuable experiences along the way.”