Dealing with the loss of a loved one during Christmas 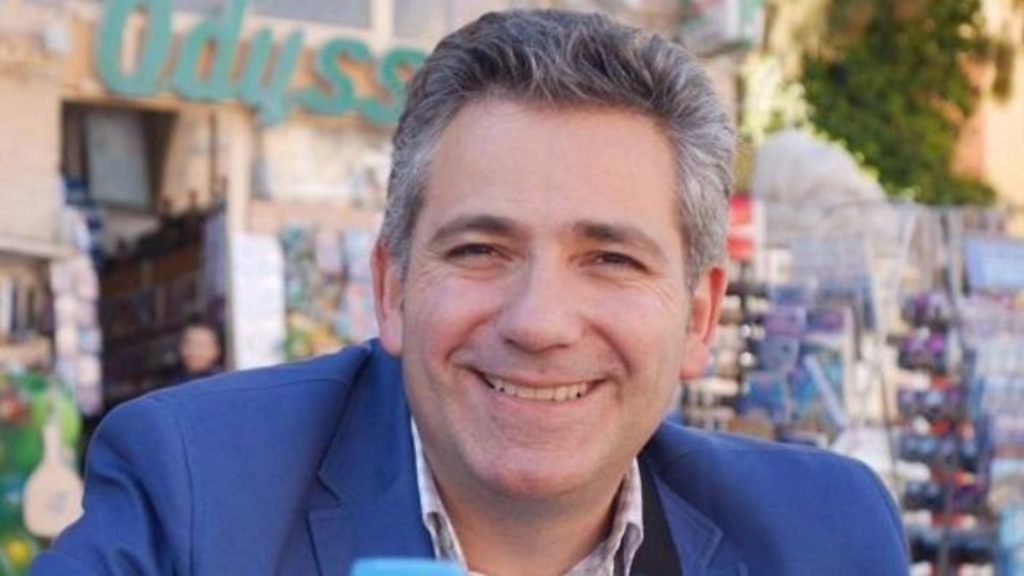 My father, Nick, died just a month before Christmas a few years ago.

I was 23. Not the youngest age to have lost a parent. But a loss is a loss. I’d never dealt with loss before. People sent me their condolences and shared their memories of him with me and I thought the hardest part was to accept that he was gone.

But the hardest part was learning to adjust to life with a great big father-shaped hole in the universe for the rest of my life.

Holidays are especially difficult. Easter. Christmas. Birthdays. Don’t even mention Father’s Day to me. What was once a jovial celebration with friends and family is now just a constant reminder the most important person in my life is no longer there and never will be.

Psychiatrist Dr Arthur Kokkinias says undoubtedly any significant anniversaries, like Christmas, trigger more intense feelings that relate to the loss of the loved one.

While we can feel anxious or have more complicated feelings like anger during the holiday season, sadness is usually the most profound one.

For myself I can say that feeling sorrow during what are supposed to be convivial celebrations, can make me feel even more sorrowful.

“When we’re talking about loss, grief is a normal phenomenon: everyone will experience grief when they lose a loved one or some significant other,” he says.
He calls it “normal depression” which is different from clinical depression.

The latter, Dr Kokkinias says, can impact on a person’s ability to function.

“Once people are not functioning, especially if an amount of time has lapsed, then you can be more certain that something clinically valid is going on.”

At Christmas celebrations, with family sat around the table, conversations echoing throughout the house, I often found it hard to sit there and smile.

Cousins laughing with their fathers, husbands and wives embracing, I sat quietly as I fought back tears. My eyes would start to sting. One blink and those tears would cascade down my cheeks as that giant father-shaped hole in my universe got bigger and bigger, automatically making me want to hide.

But therein lay the problem: “The key with most people is attempting to try and have good relationships with other people and not isolate themselves,” Dr Kokkinias explains.

While ways to manage grief of course vary amongst individuals, in particularly intense moments, centering yourself, refocusing and trying to manage whatever anxiety can be felt at that point in time by slowing breathing is one of Dr Kokkinias’s recommendations to cope, as is distraction like talking to someone or engaging in another activity.

But he says it is not a good strategy to run away from the things that are causing anxiety.

“It’s often better to ride things out, unless the feelings are so overwhelming that the person can’t cope. It is better to try and ride it out as much as possible,” he explains.

Isolation is a common but misinformed coping strategy that many people adopt and is also quite prevalent with older Greek Australians.

Dr Kokkinias says older Greek Australians often fall victim to this type of behaviour where they can feel like there’s nothing else left in their lives and want to isolate themselves.

“It is important to try and make life meaningful,” he advises.

“While that’s very easily said rather than done, it is precisely what can make things feel worse if people don’t feel like they’ve got a function or able to feel a part of something like other meaningful relationships or being a part of some sort of group or being involved in something.”

For those fortunate not to have suffered a loss but are aware of someone else’s, Dr Kokkinias says it is important to be supportive and understanding of the fact someone is going through mental health issues because of a loss.

“Probably the most important thing is just having understanding of people around [you], people that can acknowledge that it must be hard going through Christmas without a loved one, especially if it is the first Christmas or very early on,” he says.

“Attempt to engage with them and be involved in their lives rather than running away or avoiding the person because they might be a bit down or a bit anxious.”

If you or someone you know are feeling intensely unwell daily and are not functioning, there is no shame in seeking assistance through a GP.