The Evzones are coming to Australia!

Evzones will attend the Anzac Day and Greek Easter celebrations, but only South Australia will have the honour of welcoming them. Once again, April is anticipated to become a significant month for Greek-Australian relations as twelve Evzones, soldiers of the Greek Presidential Guard, and their Lieutenant General, head of the Military Office of the President of the Hellenic Republic,  will arrive in Australia to participate in ceremonies marking Anzac Day whilst they will also take part in this year’s Easter Celebrations.

Unlike previous years, only Adelaide will have the honour of welcoming the elite members of the Presidential Guard, courtesy of the Foundation for Hellenic Studies who has initiated and will coordinate the visit.

“For two years, we have seen the Evzones attract crowds from all walks of life; even those who know little of the Evzones’ history, marvel at their presence and discipline, therefore after obtaining special permission of attendance from the Greek government, the twelve Evzones and their lieutenant will once again visit Adelaide, exclusively, in order to commemorate the role of the soldiers of Greece and Crete, often known as the ‘forgotten Anzacs,” says Ms Connie Kosti, spokesperson for the Foundation for Hellenic Studies.

This year, in the absence of any State Government support, a two-day fund-raising campaign was spearheaded by former SA Treasurer and Member for West Torrens, Hon Tom Koutsantonis, and sufficient funds were raised from members and organisations within the Greek community to financially support the visit. 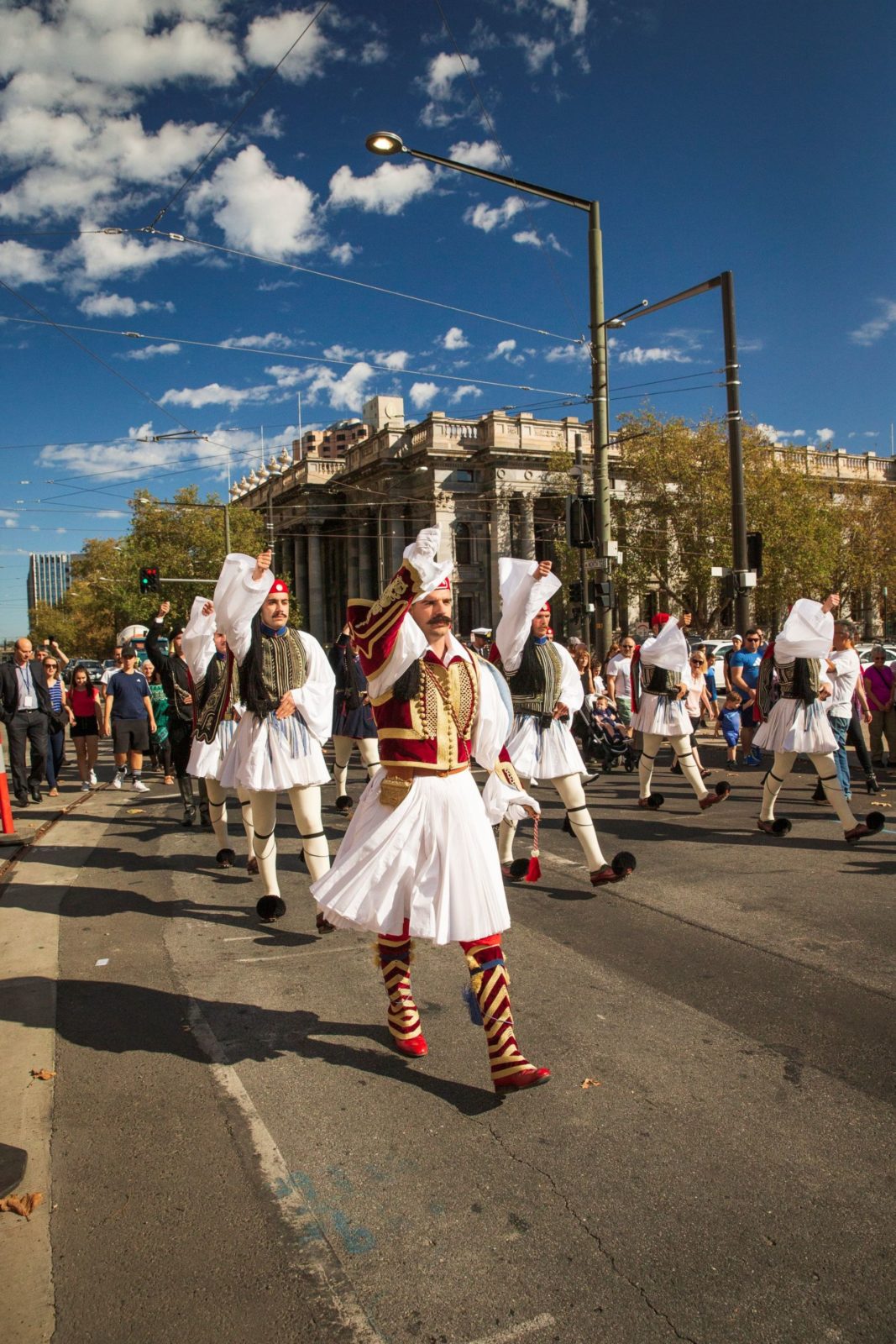 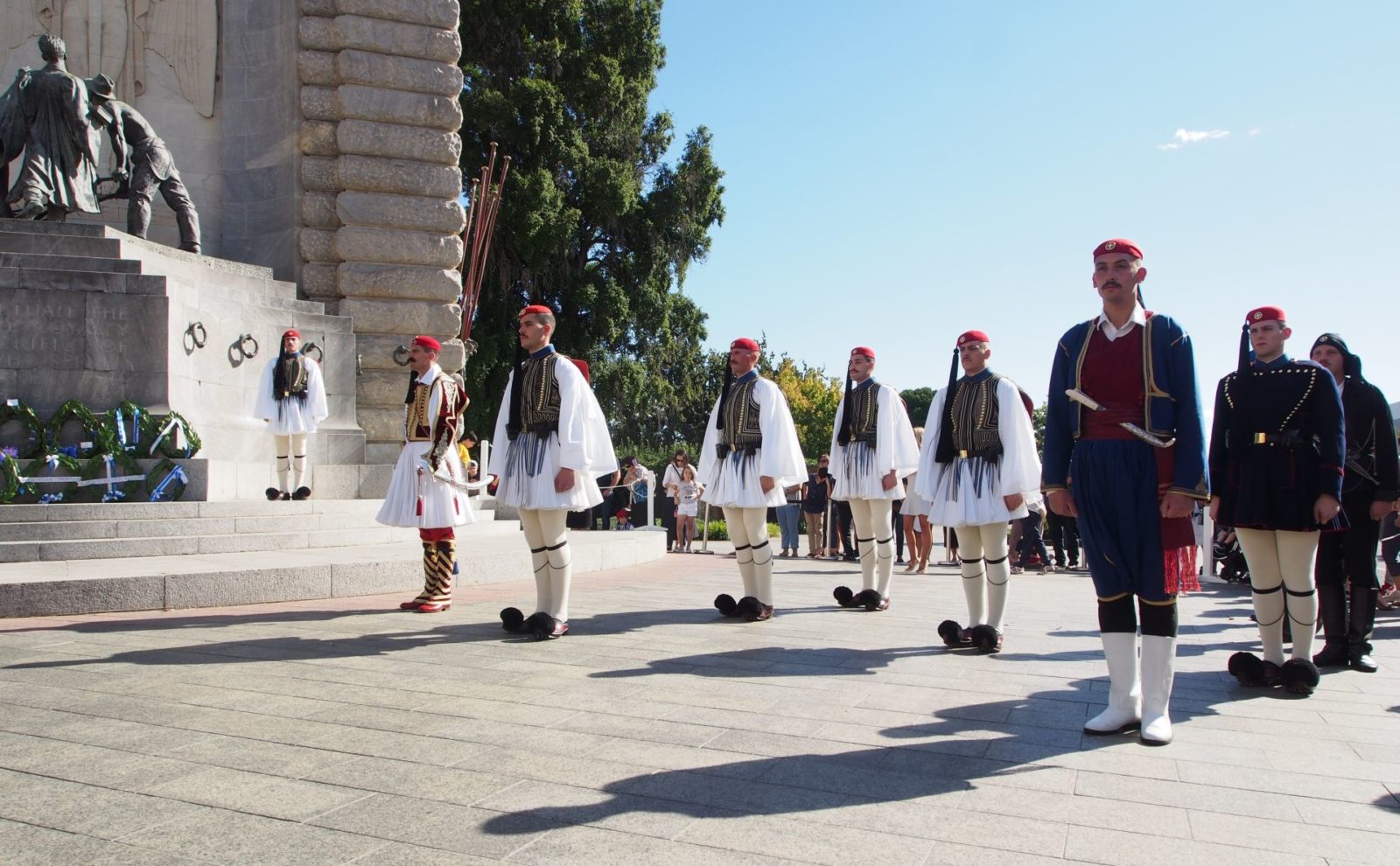 “The Evzones’ visit to Adelaide has been made possible thanks to the generous support of our local community. It is the first time that the Evzones will be commemorating ANZAC Day and Easter with us, so we encourage everyone to attend the public events and share the program with their friends and family as the Evzones are only visiting Adelaide this year,” adds Ms Kosti.

Although the detailed program of the events is yet to be released, the visit of the Presidential Guard, scheduled from 22 to 30 April, has been received with great enthusiasm by the members of the Greek and Australian communities.

“Join the growing crowds to witness this year’s tour comprising 12 members of the Guard, accompanied for the first time in Adelaide by the head of the Military Office of the President of the Hellenic Republic, Lieutenant General Grigorios Prezerakos,” states the FHS’s official announcement. “We’re thrilled to have established this relationship with the Hellenic Presidential Guard, which continues to honour the legacy of the Fallen and our history,” concludes Ms Kosti.