Sports winners and grinners of the week that was

Giannis Antetokounmpo is a winner. 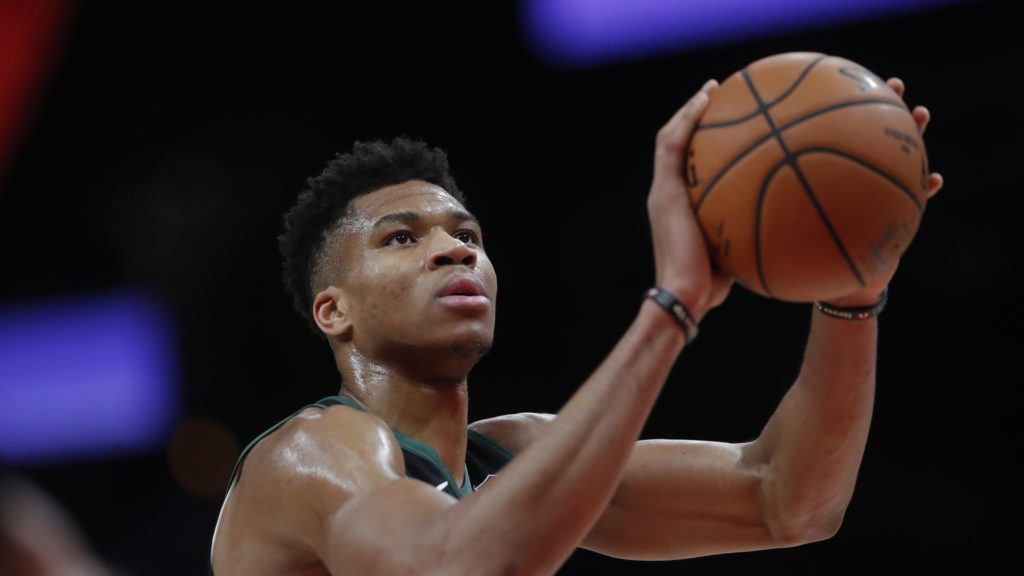 The Greek freak is definitely a winner.

The Greek freak made a career record of 52 points during his team’s loss against the Sixers. Yet this has come to be considered as a “routine” night for Giannis, who seems to be unstoppable with Milwaukee this season, as he is constantly making improvements to his game and was recently named as one of the captains for the All-Star Game, alongside NBA superstar Lebron James. The chant “MVP” can be heard on a weekly basis at the Fiserv Forum, but the 24-year-old remains humble and focused on his team’s next game, rather than his own personal ambitions.

The team from Western Australia are at the top of the table in the A-League, and for good reason. The impressive, quick tempo that Tony Popovic has installed in the team, combined with the stability that they’ve shown in their performances leaves little doubt that they’re entitled to their position. With only five games remaining until we enter the play-offs, Chris Ikonomidis and his teammates should have no trouble coming out first. It remains to be seen if they have what it takes to go all the way to win the league, but so far, they appear to be the better side.

The red-and-whites annihilated AEK in the Greek Cup final by 23-13, winning the trophy for a second consecutive season. The team from Piraeus are also in the final of the Greek Handball Premier league where they will face PAOK, in an attempt to protect the title they won last year for the first time in the club’s long history. This success comes to show the dominance that Olympiacos have in Greek athletics, as the handball team was re-established only two years ago (2017) and is already on its way to celebrating its fourth straight trophy.

This is a tie because to blame only Panathinaikos for the ongoing situation within football in Greece would be completely unfair. Organised fan clubs that consider themselves armies, team officials that sustain them in order to keep some sort of revenue coming in (since true football fans have all but abandoned the sport in Greece), newspapers and websites that add more fuel to the fire… The situation is already known. To comment on the events that took place at the Panathinaikos-Olympiacos derby feels redundant at this point.

It seems like we spoke about this last week as well, but the events that transpired during the meeting between the presidents of Panathinaikos, Olympiacos, members of the Basketball Federation and the Greek ministry of sport, with people in respectable positions shouting, cursing and spitting at each other, leaves very little hope that the two teams will be able to return to the courts. But what’s even more worrisome is the absence of the president of the Basketball Federation, Giorgos Vassilakopoulos, who seems to have no interest in discussing the future of the sport or helping to better the situation.

There’s only so much “bad luck” a team can have. Eventually, you need to start looking at your team’s performances and maybe change things up a little. Yet, Kevin Muscat remains frustratingly stuck on one single and very predictable game plan, which has led Melbourne Victory down the path of ruin. The champions boast the most expensive roster out of all ten A-League clubs (over $23.5 million) but struggle against clubs such as Brisbane Roar. Before last weekend’s (narrow) win, they hadn’t recorded a single victory in all competitions since 2 February. They’ve missed out on the premier title, they’ve been essentially knocked out of the AFC Champions League from their first two games, yet Muscat still shows up during the press conferences thinking that his team were “unfortunate”. Ola Toivonen’s frustration is evident of the entire situation.