Aegean Airlines are winners of the Skytrax World Airline Awards 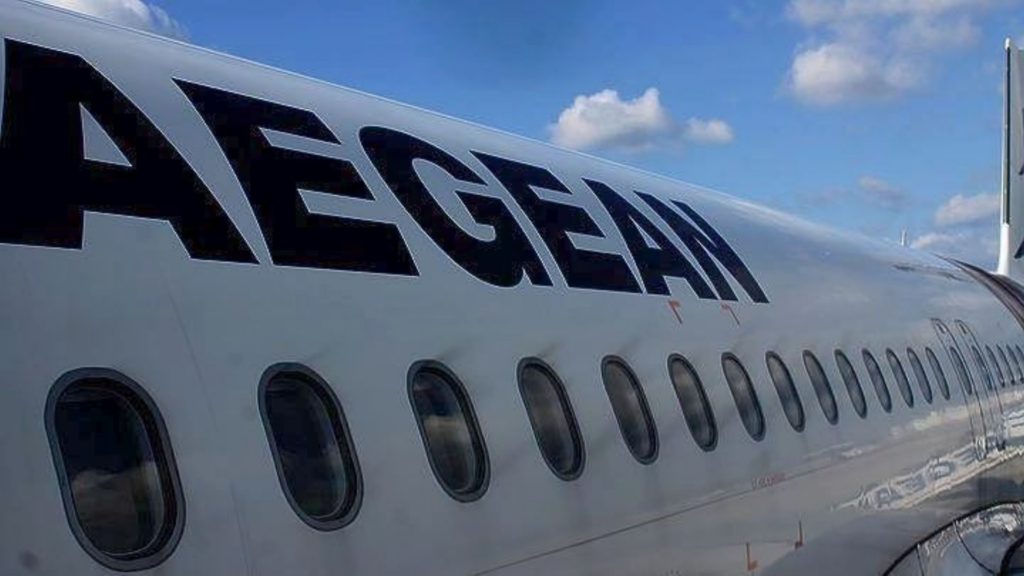 Aegean Airlines have many satisfied customers

Aegean Airlines was recognised as “Best Regional Airline in Europe” for the 9th consecutive year on Tuesday.

Skytrax CEO Edward Plaisted pointed to Aegean’s staff and their high level of service that ensured they received a distinction of a high level in the customer satisfaction category.

READ MORE: Aegean Airlines among the best in the world…

Aegean Managing Director Dimitris Gerogiannis said that the award coincides with Aegean Airlines’ 20th anniversary this year. “The focus of our philosophy from the very start has been to offer high-quality services to our customers,” he said.

The Skytrax World Airline Awards, considered the Oscars of the aviation industry, began in 1999 and are based on global surveys on customer satisfaction with 49 factors taken into account. The latest survey was conducted from September 2018 to May 2019 in six languages and hand the participation of 21.6 million participants that were nationals of 100 countries travelling in over 300 airlines.