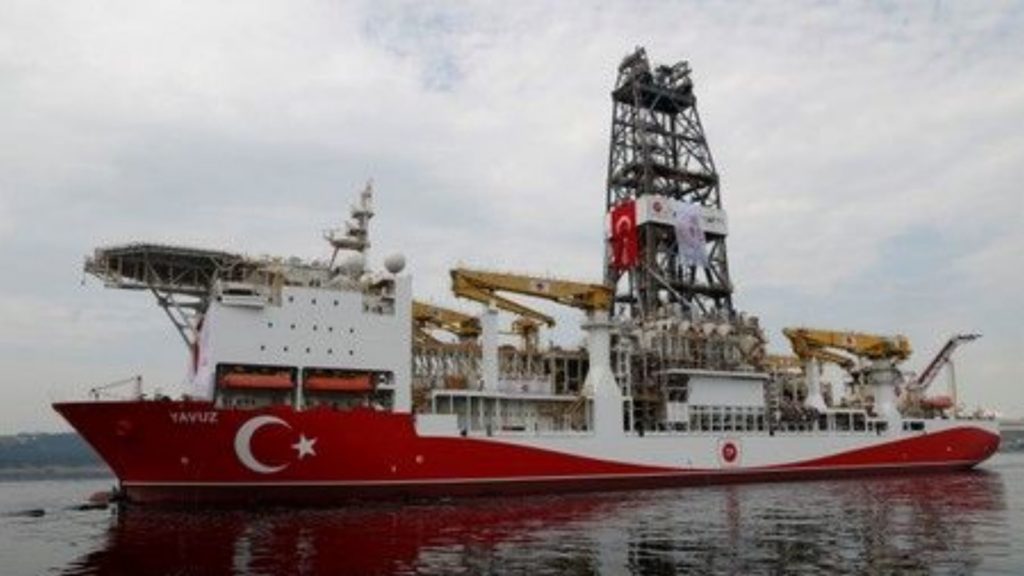 Turkey sends a second drill ship, Yavuz, to the occupied part of Cyprus.

The European Council said that the EU will closely monitor Turkish drilling activities and would respond if necessary. The statement of its draft conclusion from a meeting on Thursday reads that the group is also prepared to respond to drilling activities “in full solidarity with Cyprus,”

Cypriot President Nicos Anastasiades met with European Council President Donald Tusk ahead of the summit meeting to discuss the situation as well as brief him on Turkey’s plans to resettle the town of Varosha in the fenced off region of occupied Cyprus.

Turkey, however, sent a second drill ship to the area near the peninsula of Karpasia in northern Cyprus on Thursday where drilling activities are expected to begin in July. The departure of the Yavuz from the port of Dilovasi, outside Istanbul, is indication that Turkey is not willing to comply to the European calls.

At the launch ceremony for the vessel, Turkish Energy Minister Fatih Donmez said that the external factions cooperating with the Cypriot government should not have the ‘illusions’ that their calls would yield results.

Donmez sais that the Yavuz would be in the area for three months and will operate a borehole at a depth of 3,300 metres. The Associated Press reports that the area of operation of Yavuz would be at a distance of 40 miles from Fatih, the first drill ship sent to the area.