Following Tuesday’s draw for next season’s competition, we take a look at the many changes within the Greek Football Divisions and how they will be held from here on 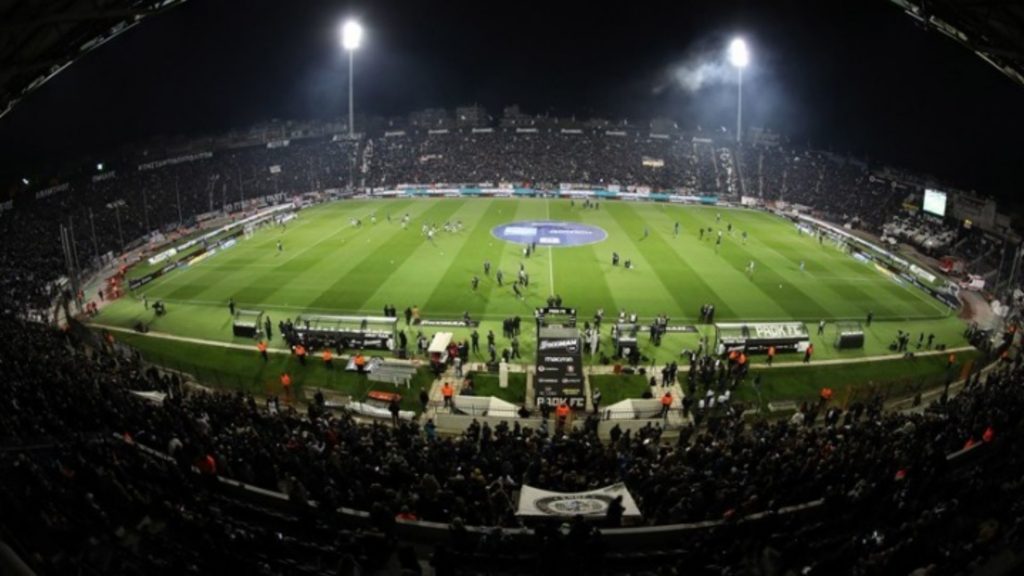 The 2019/20 football season is looming closer by the second. All the clubs have their plans in full motion to ensure they are ready for when the referee blows his whistle to mark the kick-off to the new competition. This new tournament however will bring with it some upgrades that were introduced by Minister of Sports, Giorgos Vasiliadis and agreed upon by all participating members of the leagues including the clubs themselves.

The two main points to take away from all this are the reduction of the teams within Super League 1 from 16 to 14 and also the introduction of Super League 2. But it goes way deeper than that.

First of all there are the leagues themselves. Right at the top remains Super League 1, which, as previously mentioned, will now only include 14 teams instead of the 16 that it had up until last season. Below that is the fresh-out-of-the-oven Super League 2 that will take the place of the Football League, which will respectively take the place of Gamma Ethniki (Third Division). The Third Division maintains its name, however now it will become the fourth category of professional football in Greece.

Then there are the teams participating in each of these leagues. At the top, we have the 12 teams that finished in positions 1-12 of last year’s Super League, along with Volos which won the Football League and OFI who were triumphant in the play-offs against Platanias.

There will be no promotions from last season’s Gamma Ethniki. However, the clubs that finished in positions 11-12 will play in the Football League and those that were ranked in places 13-16 will be playing in the Gamma Ethniki.

Playing with the two teams in the new Football League will be the eight teams that finished top of their group in the Gamma Ethniki along with the four teams that won last season’s play-offs and were meant to be promoted.

Regarding the market pool from television rights, Super League 1 will have its own rules as most of the games for the first and second divisions will be broadcast on public TV (ERT), however those clubs that have pre-signed agreements will remain with those until they have expired. Then they will be eligible to renegotiate with the public broadcaster.

For Super League 2 and the Football League, there will be a market pool with all teams getting an equal portion of a certain amount, with the exception of the newly relegated clubs, such as Giannena, Levadiakos and Apollon Smyrnis who may have already signed independent agreements for a higher amount since they were in the Super League. They will continue to receive this amount up until the end of their agreed upon contracts.

Of course each division will have its own market pool with the lower categories receiving less money, but thanks to the reduced number of teams all clubs will be able to receive a sufficient amount to be able to stay afloat and not drown in debt as we have seen happen far too often in the past in Greece with clubs that have a rich history such as Panathinaikos, Aris and AEK.

This restructuring of football in Greece will allow for more interesting games that will in return generate higher revenue to the clubs through attendances and television viewership ratings. It was a change that football in Greece was desperate for. How much it’s going to improve things though, that remains to be seen.