Eurobarometer: Greeks don’t think their voice counts in the EU

EU member states think they have benefitted from EU membership, however the Greeks see fewer benefits than most other countries 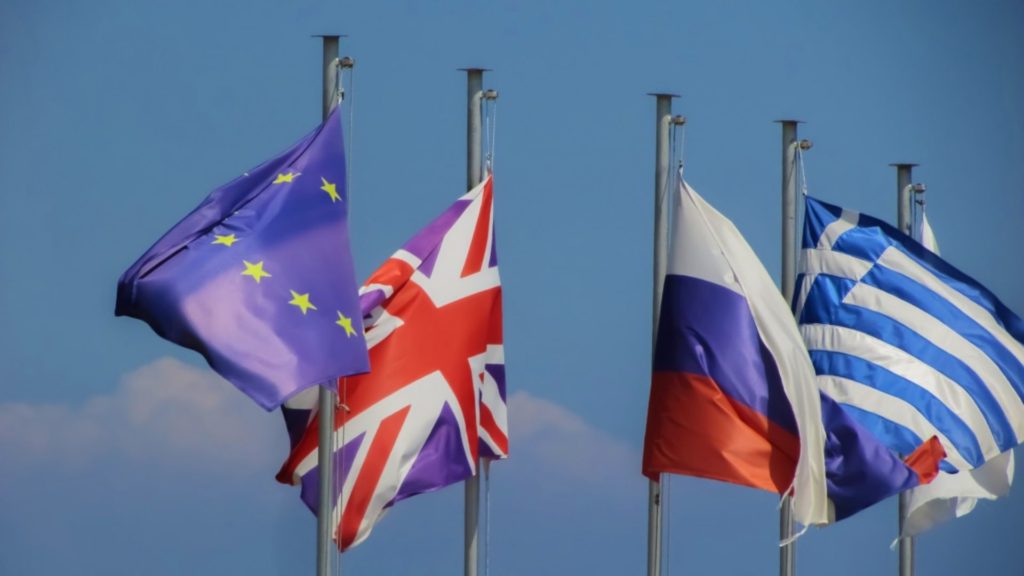 A significant increase in young people with a pro-European mind-set cast a vote in the 2019 European elections, according to an in-depth Eurobarometer survey across all 28 member states. Conducted in the weeks after the elections, nearly 28,000 citizens throughout the EU answered questions about their participation in the European elections and the issues that motivated them to vote.

A full report will be published by the European Parliament in September 2019, however the results have already been released.

The survey shows that while 68 per cent of EU citizens felt that their country had benefitted from membership in the EU, 60 per cent of Greeks said they had benefitted – an increase of 3 units since the last tally. The other three countries that saw the least rise in the benefits were Britain (59 per cent), Bulgaria (57 per cent) and Italy (42 per cent).

Only 30 per cent of Greeks felt that their voice counts in the EU, coming last in the survey along with Latvia and Estonia, well below the EU average of 56 per cent.

While most countries showed an increase in the turnout of voters to the recent European elections, the number of Greek voters dropped by one unit but the turnout at 59 per cent was still above the EU average (51 per cent). Only 14 per cent of Greeks said they voted because they were in favour of the EU, and 22 per cent said they voted in order to show their disagreement. Among all EU members, Greek citizens were the ones most concerned about the state of the economy (75 per cent). CLICK HERE to see the full results of the survey.