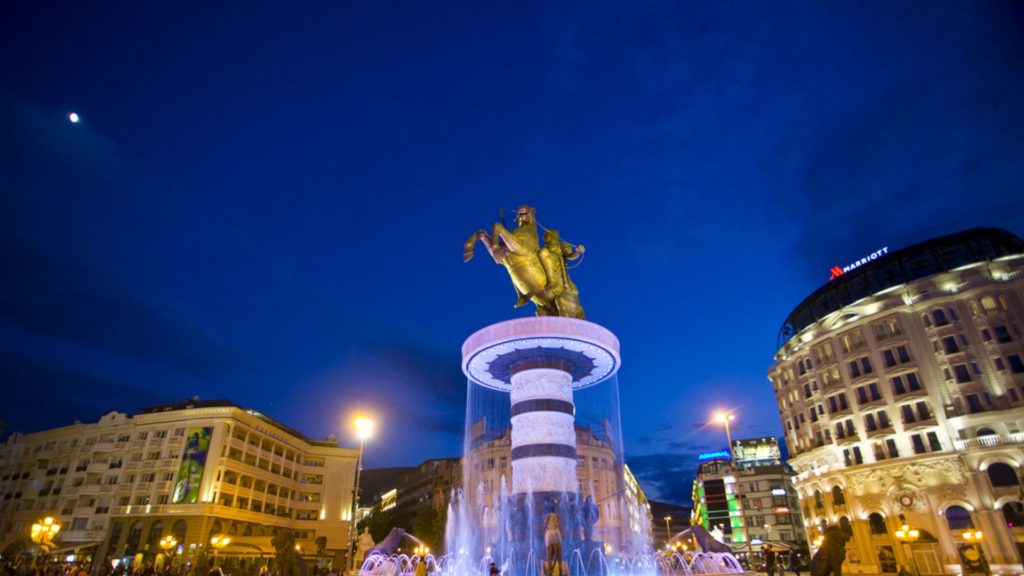 Following Greece, Cyprus is now set to establish formal diplomatic relations with North Macedonia following the Prespes Agreement that put an end to the long-standing name dispute between Greece and its neighbour.

Cyprus Foreign Minister Nikos Christodoulides will sign a formal agreement on 29 August at the EU Foreign Affairs Council Summit in Finland, according to an announcement revealed at the Economist conference in Lagonisi, southwestern Attica.

The Prespes Agreement was reached between Greece and the Former Yugoslav Republic of Macedonia (FYROM) in an effort to normalise relations between the two countries and end a row over the name of the country now known as North Macedonia that borders the Greek region of Macedonia.

On Monday, North Macedonia’s President Stevo Pendarovski said that his country expects to become a member of NATO by the end of this year following the signing of an accord in February allowing the country to become the 30th member of the US-led military alliance. He also hopes to get a date for the start of European Union (EU) accession talks in October.