The often-spoken phrase ‘sports and politics don’t mix’ is used as a warning to keep both worlds apart so as not to damage the purity of athletic pursuits.

However newly-elected Liberal federal member for the Sydney seat of Reid, Fiona Barbouttis-Martin embraces how her family has achieved success in both pursuits.

The Greek Australian federal politician is the daughter of George Barbouttis who played for Pan Hellenic, now Sydney Olympic and was a member of the Socceroos squad in the early 70’s.

Speaking to Neos Kosmos from Canberra, Barbouttis-Martin revealed how sports and politics go hand in hand in her family.

“I love soccer. I grew up watching soccer every weekend and some weeknights. I lived and breathed soccer,” she said. “It’s in my blood quite literally. We are very proud Australians but also very proud Australians with Greek heritage as well. My grandfather, my pappou was actually involved in politics. He was an alderman, a local councillor in Newcastle so I think maybe the politics is there from way back. So politics and soccer is in the blood. Does that sound like a real Greek?”

Barbouttis-Martin feels strongly about her Greek heritage and feels it will be a guiding force during her political career.

“My grandfather and grandmother migrated from Kastellorizo, they came to Australia to escape war,” she said. “They came across at different times but my grandfather came to Australia in 1926 and went to Newcastle. So in many ways their migrant stories, what they went through, the sacrifices they made and the story of survival informs me and shapes me. So I think that will help me make informed decisions that will ultimately protect this wonderful, beautiful country that we live in.”

Since Barbouttis-Martin was sworn in after her victory in Reid she has attended a number of Greek functions such as the Saint Sophia Cathedral Restoration Appeal to raise funds for the church that opened on 27 May 1927 in Paddington as the first Greek Orthodox Church in Australia. Barbouttis-Martin revealed how helping support the fundraising effort had a profound effect.

READ MORE: Was there an ‘ethnic vote’ in the 2019 election and did it make a difference?

“I’m pretty confident that my pappou would have visited that church,” she said. “It’s a historical building and has been recognised by the national trust. It wasn’t just about going to church; it was much more than that and provided a lot of support for Greeks who just migrated to Australia. A lot of Greeks went to that Cathedral to find accommodation, to learn to speak English and to work out where to get a job. It’s very important to keep the Greek story and history alive.”

Before she was born, Fiona’s father George Barbouttis, was a talented defender who Socceroos legend Johnny Warren once described as the most talented Greek Australian player he ever saw play. He was close to signing for PAOK and Panathinaikos but homesickness stopped him from joining the former, while making a dream move to the latter was thwarted by one of the world’s greatest ever footballers.

“I went to Greece in 1970 where PAOK Thessaloniki were interested in me and I had signed a contract,” he told Neos Kosmos. “It was my first trip away from home and I felt very lonely and I decided to come back home. Then in 1973 I had three months with Panathinaikos. I trained every day with the top players like Domazos but the coach Ference Puskas said ‘you can stay but we are not interested in paying a transfer fee’ so I had to come back.” 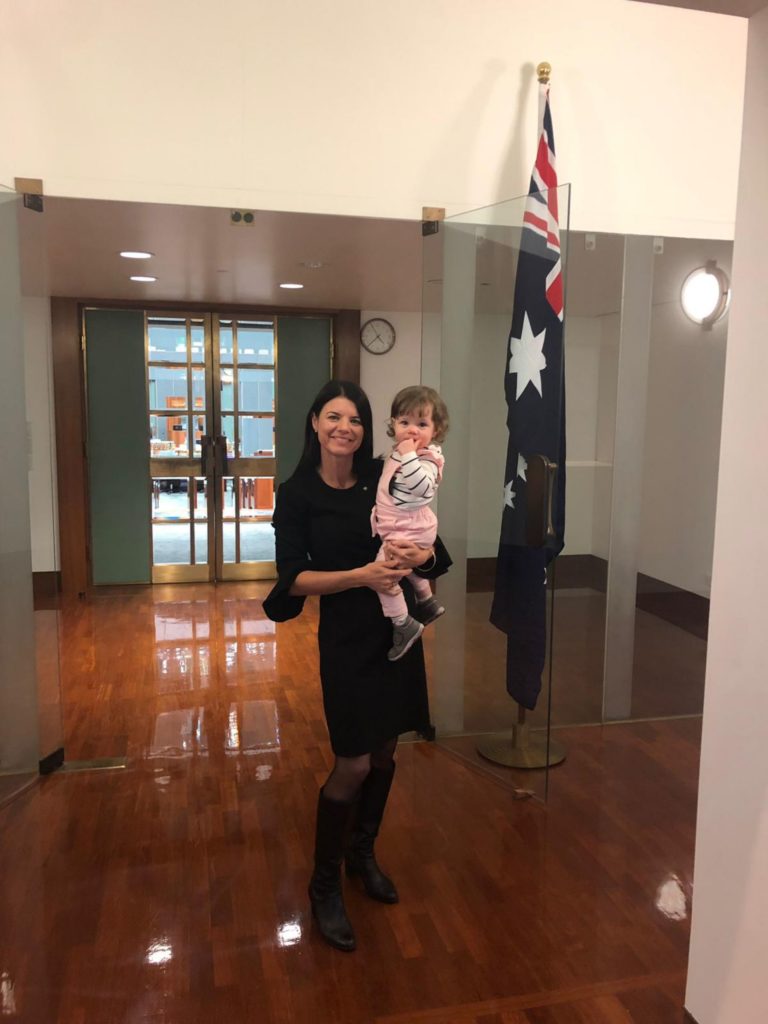 Barbouttis was also part of the Socceroos squad that was in preparation for Germany 1974 but wasn’t selected.

“Heartbreaking wasn’t the word,” he said about missing out on being part of Australia’s first ever World Cup appearance. “At one point I was on the bench for the Socceroos when Wolverhampton Wanderers visited Australia but I had an appendix attack and didn’t get on the field. Then in 1973 when the team was announced by Rale Rasic I missed out because of my fitness and he chose Ivo Rudic. So I gave the game away from that reason. I then got married and had three daughters.”

One of those daughters is Fiona Barbouttis-Martin and, ahead of her first maiden speech in parliament, George Barbouttis revealed how her recent election win outweighed any of his sporting achievements.

“I thought being selected in the Australian squad in 1970 and 1971 was a great honour bestowed upon me,” he said. “But my daughter’s selection in parliament is much, much greater. That’s how proud I am that my daughter is a member of parliament after a very short campaign which was five weeks. All the family got behind her during that time and supported her by handing out leaflets, letter box dropping and on the day of the election we were all in the booths.” 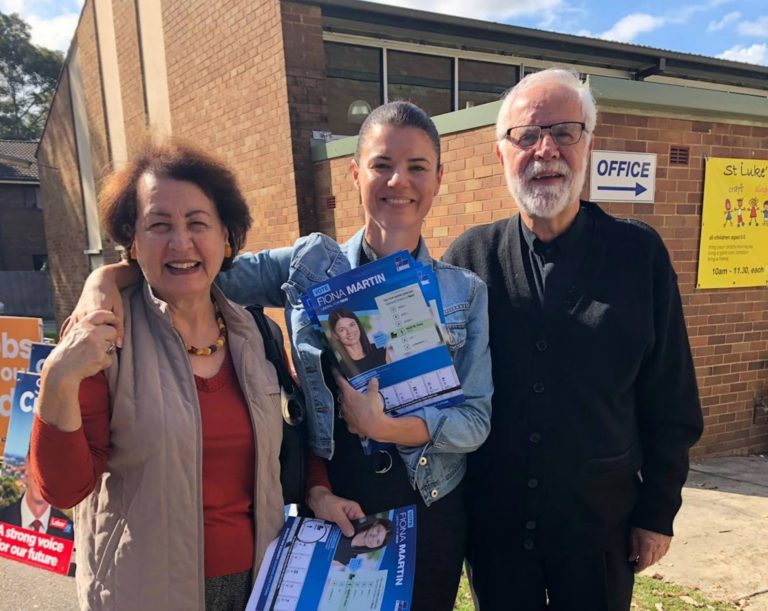 “It shows that Fiona comes from a family of high achievers,” he told Neos Kosmos. “It’s wonderful that she decided to be of service to the public in this way and she will build on her already considerable achievements. I’m looking forward to reading a very good chapter in the Fiona Martin-Barbouttis story.”