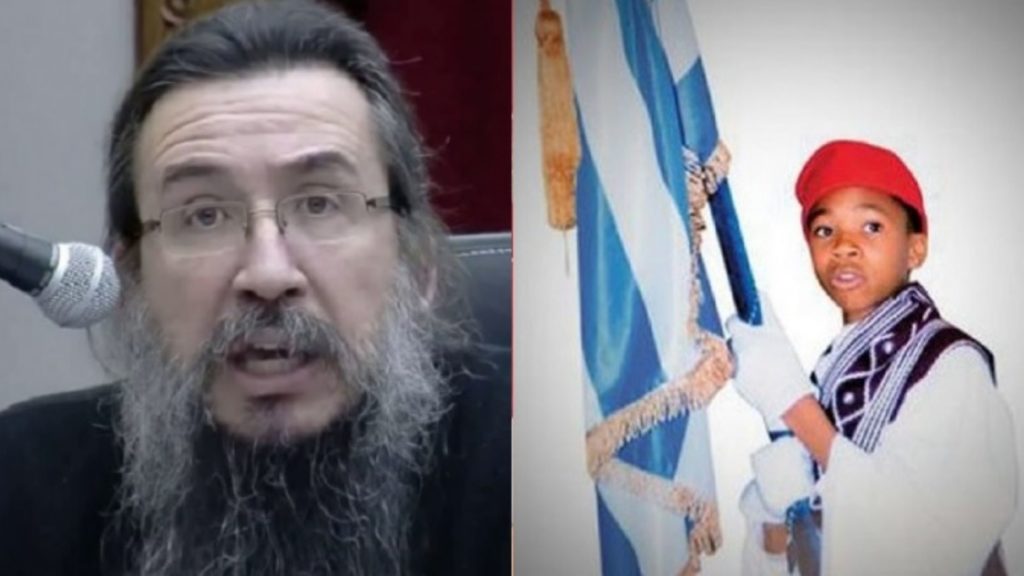 The parish priest from Agios Meletios Greek Orthodox Church in the Athenian neighbourhood of Sepolia, where talented basketballer Giannis Antentokounmpo grew up, has revealed the close relationship he had with the NBA’s MVP.

Father Evangelos Ghanas was the priest who baptised both Giannis and his brother Alexandros on 28 October, 2012 – a date specially chosen for its historical significance as OXI Day.

According to the priest, Giannis spent time at the church attending services and Sunday School, during which time the youngster’s character started to shine through.

Despite being so young, Father Evangelos said he was a young man with ethics and always full of hope, despite his family living in poverty at the time.

“I don’t remember him ever complaining or having a sense of being wronged by life and being aggressive towards society,” Father Evangelos told Ethnos.

“What I cannot forget was Giannis’ gaze,” he added.

“I find it difficult to describe; there was an innocence [in his eyes] but also a hope. No fear and no resentment.

“He may be flying on the court, but in real life I think he stands firmly on his feet.”

RELATED ARTICLE: Giannis Antetokounmpo receives a hero’s welcome in the poor neighbourhood where he grew up

Father Evangelos is known for being welcoming, embracing migrants and their children, and taking a stance against racism.

And it would seem Giannis hasn’t forgotten Father Evangelos either, having recently mentioned the priest in an interview.

“When I was a kid I went to Sunday School and there was a man there who was helping us a lot,” he said. “You cannot imagine how much he helped.”

READ MORE: The Greek Freak’s brother, Kostas Antetokounmpo to sign with the Lakers